I’m writing this blog entry whilst en route to Wellington. 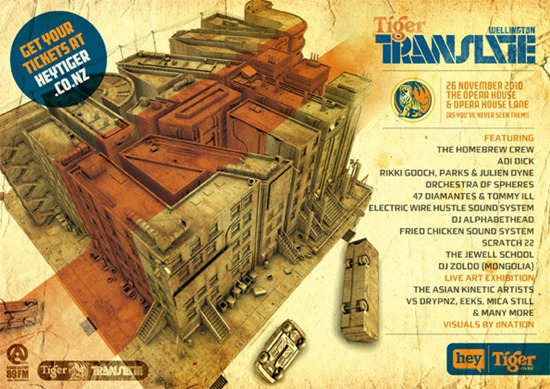 The administrative capital of New Zealand also happens to be the arts centre of the country. And this 26th November, it shall play host to the third and final leg of Tiger Translate in 2010.

This trip also marks the third time I’m attending Tiger Translate, after London 2 years ago and Copenhagen last year. But even after two years of attending this unique arts exhibition back-to-back, the freshness is still there and the anticipation still lingers. 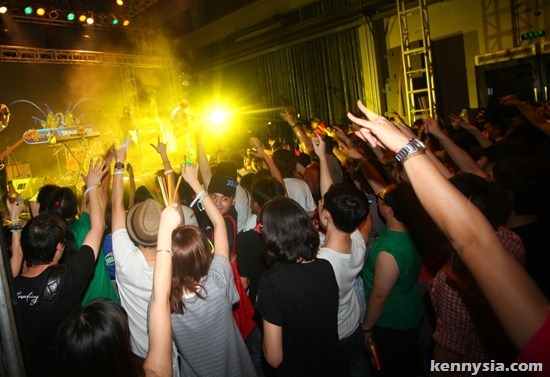 This trip is particularly special.

New Zealand is the venue of the original Tiger Translate. It was 5 years ago Tiger Beer gave birth the concept of a unique arts exhibition that brings together established artists from the West with emerging young artists from the East. The event became so successful that it now occurs in cities all around the world. 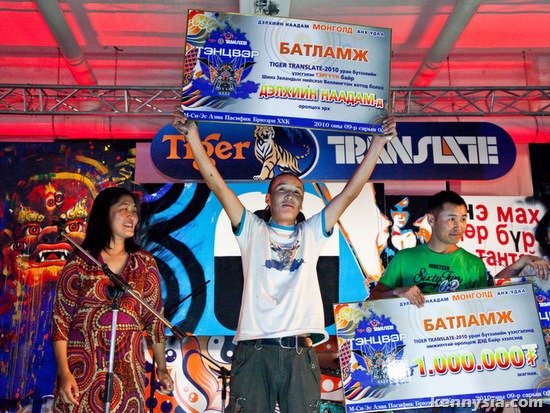 Every Tiger Translate showcases the best Angmoh + Asian collaboration – from graffitis, to paintings, to live installation, to interactive multimedia and all the different genres of music.

The fact that Tiger Translate is the melting pot of arts and culture is what makes it so fascinating. The fact that very few people get the opportunity to see what the underground artist community is doing is what makes me want to put it on my blog. 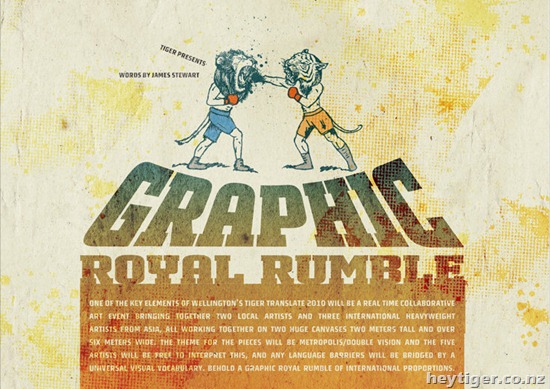 Metropolis is not gonna be unfamiliar for comic artist Song Yang, who hails from the Chinese metropolis of Beijing. But for Orkhontuul B (or Oggy), he’s gonna be in for a wild ride. 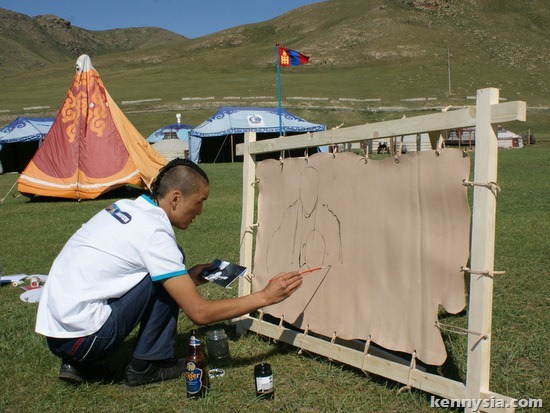 Oggy from Mongolia is perhaps more used to painting on animal skins in the countryside. He is discovered when he won at Tiger Translate Ulaanbaatar earlier this year. Because of that, he is invited to collaborate his New Zealand counterparts and showcasing their work in Wellington. 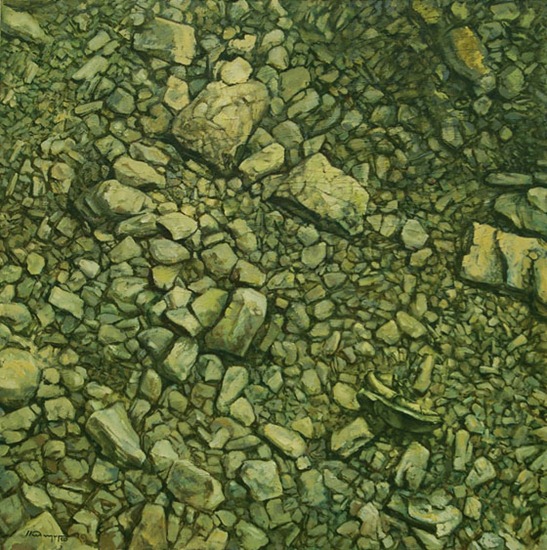 … collaborates with a New Zealand graffiti artist who created pieces like this? 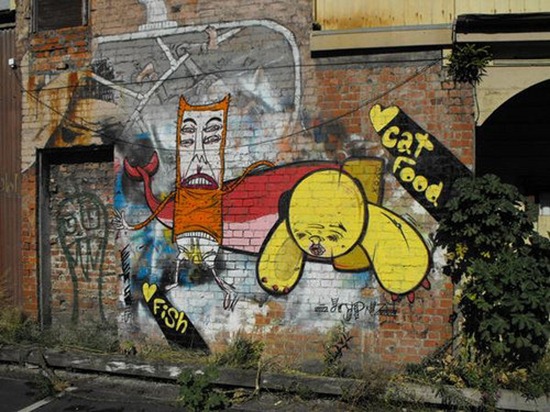 And how will New Zealand – the backdrop of Peter Jackson’s Middle Earth – inspire these collaborating artists?

Most importantly, are they gonna be turning the sheeps of New Zealand from this… 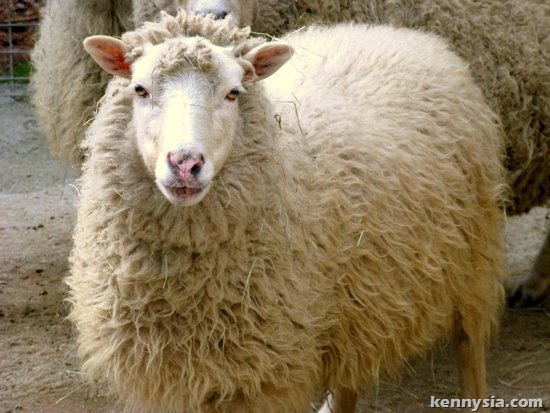 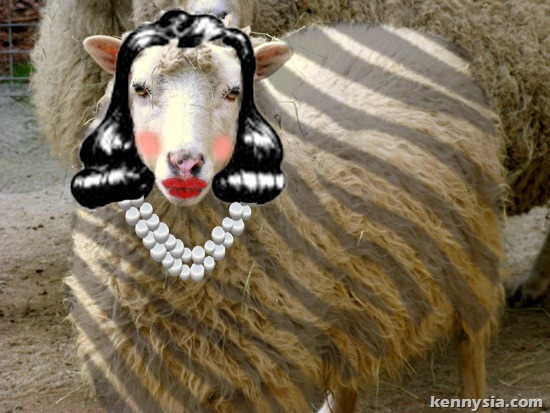 Let’s find out in a week’s time.