ADV: The Year 2020 According to PEMANDU

Now, let’s get the obvious out of the day. 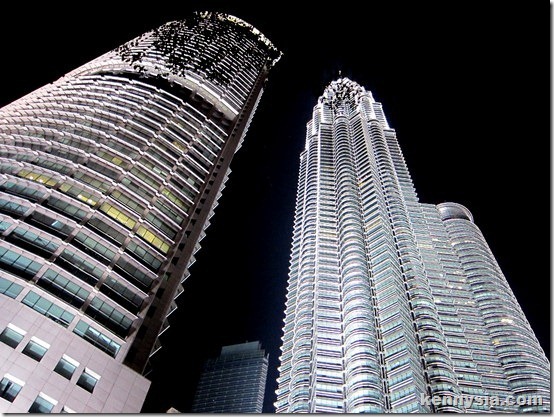 This blog entry is sponsored and paid for by PEMANDU, the Performance Management And Delivery Unit, an agency under the Prime Minister’s Department of Malaysia. Although sponsored and tagged with an “ADV”, all opinion expressed in this entry is of my own.

I recognize some people who read this blog may be supportive of the government of the day, and some may support the opposition. Let me just say that this blog entry endorses neither. This entry is simply a collection of thoughts of what Malaysia was like before, what direction our country is moving into and what our country will become in the year 2020. 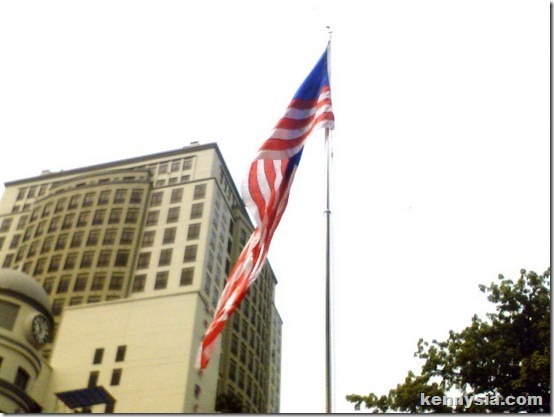 As citizens of Malaysia, we sometimes can be very critical of our own country. Yes, we love the food, the shopping, the culture and the low costs of living in Malaysia. But the biggest gripe in our country by far, is our low income.

I know this first-hand.

7 years ago, when I moved back from Perth to Kuching, I took a HUGE salary pay cut of up to 70%. In fact, my salary was so low, I was earning salary lower than a bus driver from China working in Singapore.

Between the 1960s and 80s, Malaysia was a strong developing country on par with countries like Singapore and Japan.

My late father often told me the story of Singapore rise to prominence. 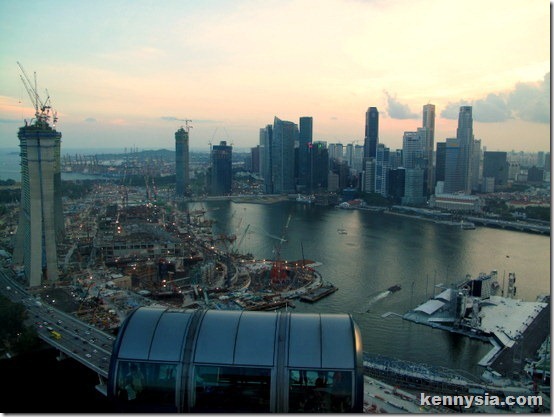 30 years ago, Singapore was just a fishing village no richer than Malaysia. Now, they are leaps and bounds ahead of us in income, to the point that Singapore now has the most number of millionaires per capita and the third richest country in the world.

Meanwhile, an IT Manager in Kuching is earning less than a fresh graduate in Australia. 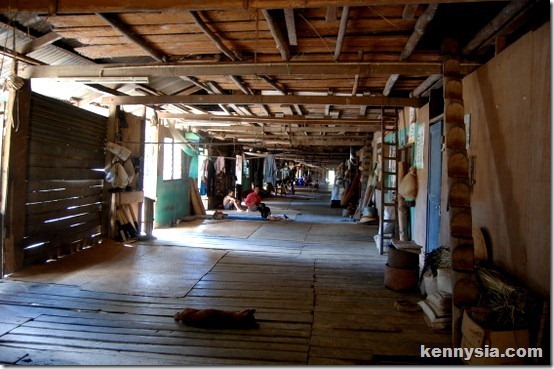 How did we slip so bad? I think you know, I know.

Well, PEMANDU didn’t seem to think so. Which is why the Economic Transformation Programme (ETP) is envisioned.

Yes, we hear about the ETP a lot. But what exactly is ETP? 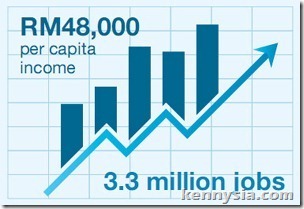 Simply put, it is a series of projects initiated by PEMANDU that are designed to create jobs, improve quality of life and raise the overall income of Malaysian citizens.

Some projects are well-publicized, and we knew about them already. 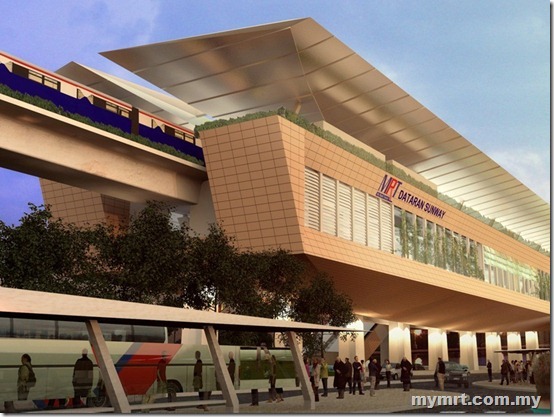 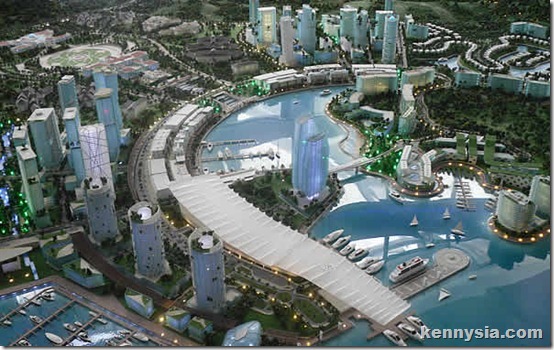 The Iskandar Johor region, together with its EduCity, LegoLand and Pinewood Iskandar Studios development. 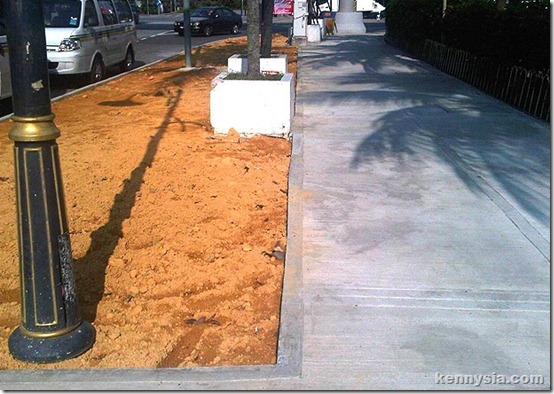 Some other projects, we either don’t know a lot about, or are still work in progress. 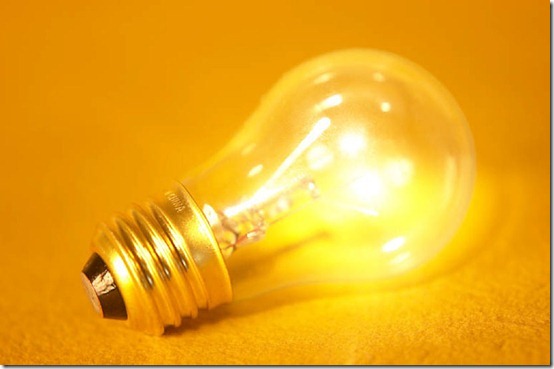 Phasing out the incandescent bulbs in place for LED. 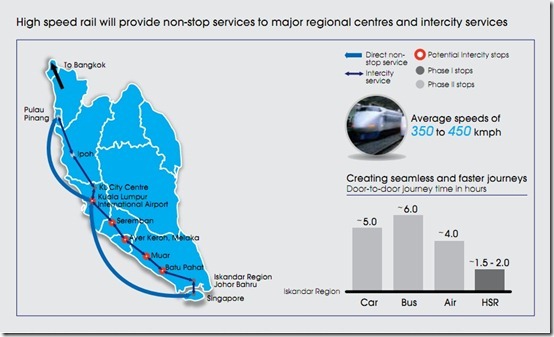 The building of a high speed railway linking Penang and KL to Singapore in 90 minutes.

And of course, there are many, many more such projects being carried out right now as part of the ETP.

Like it or not, our lives will be impacted by these projects. The way we live, work and play will all change. 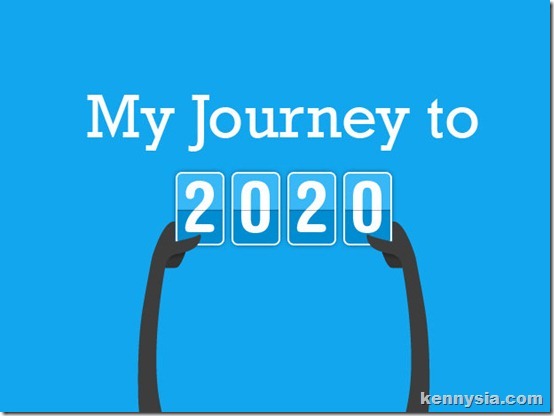 To answer that question, the team behind PEMANDU created an online personality test, so
we can experience for ourselves what things would be like in the future.

For example, if I own a house in the future.

And I fill it up with an air-conditioning, an energy-efficient fridge and a hybrid car. 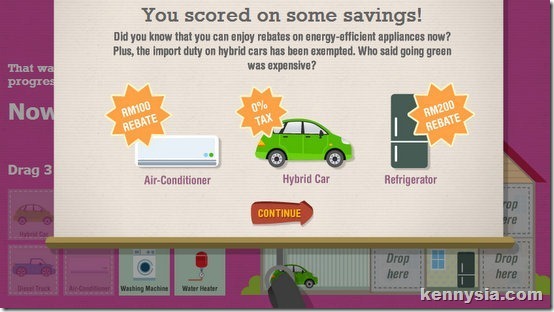 I would be scoring some good rebates and be exempted from paying import duty on my hybrid car.

Or, if I need to get around KL. 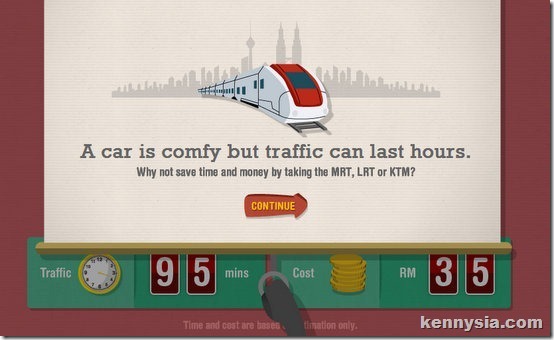 I can save money and avoid the traffic jams by taking the trains. 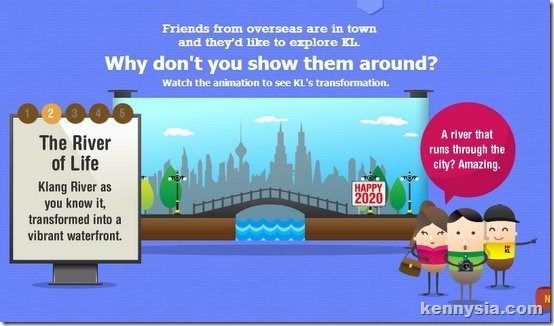 Even the heavily polluted Klang River will be transformed into a vibrant waterfront. 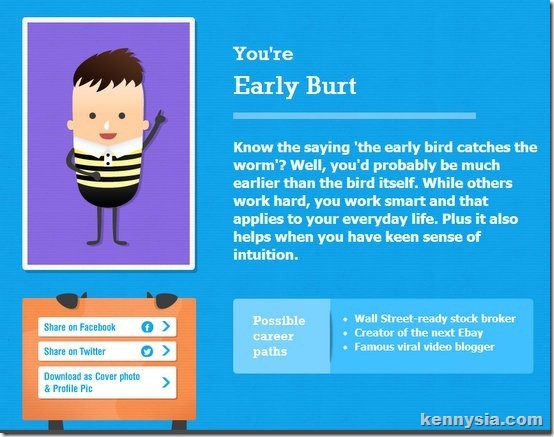 Wanna know your results? Try out for yourselves at www.etp.pemandu.gov.my/citizen2020