Unlike the current generation of entrepreneurs who can count Robert Kiyosaki, Donald Trump and Steve Jobs as inspirational figures, my late father have few well-known figures he that looked up to.

One such exception, is Lee Kuan Yew. 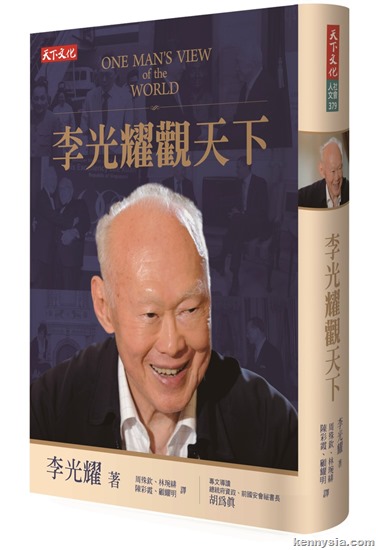 When I was 7, I saw on my father’s desk a biography of Lee Kuan Yew.

"He is someone incredibly extra-ordinary. Thirty years ago, Singapore and Kuching were the same but he developed Singapore so much. No one could ever have imagined. Read, and you will soon know, son."