Gosh, has it been 9 years already? 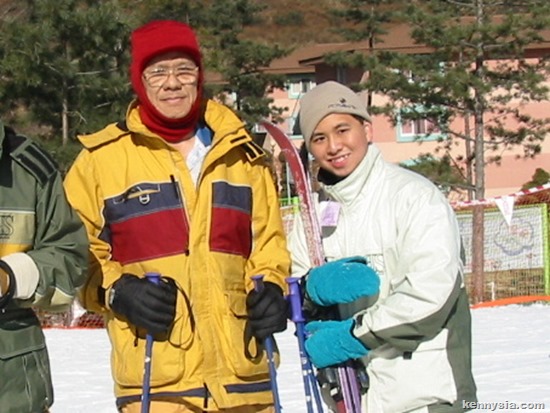 I was asked about it the other day and I almost couldn’t believe that it has been that long.  There’s so much you had missed out on since you left, papa.

The amazing thing is that… even so long after you had left, there are still so many random strangers coming up to me and to koko, telling us pretty much the same old things.

"We would be in meetings after meetings, talking for weeks and weeks on a problem we couldn’t solve. Then when your dad walked in, within 5 minutes, he’s got the solution figured out already." 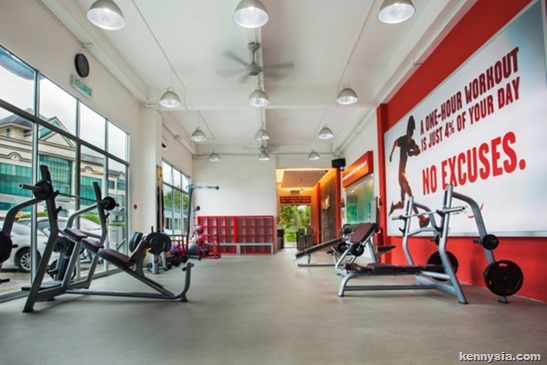 An interesting thing happened the other day.

I had completed my latest project, the new 24-hour gym. To find someone to officiate the opening ceremony, I sent an email to the Assistant Minister YB Dr Jerip. 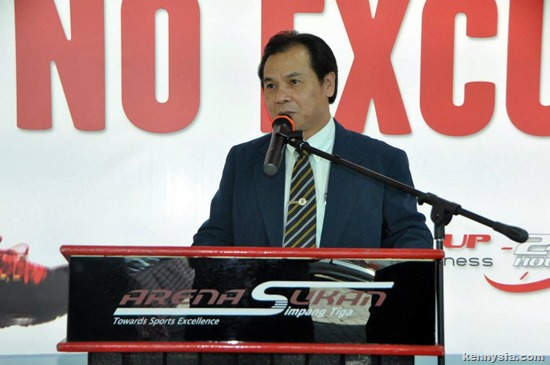 The Assistant Minister told the audience a story about how as a young student, he liked all the subjects in school, but the only subject he disliked was Physics. No matter how hard he tried, Physics and him just do not get along.

Until one a day, a teacher came along. This teacher used all kinds of stories and analogies to explain the difficult concepts in Physics. The teacher tried and tried, passionately and tirelessly, to educate his students. He worked so hard until Physics transformed from the student’s most disliked subjects to one of his favourite subjects.

That teacher was you, Papa. 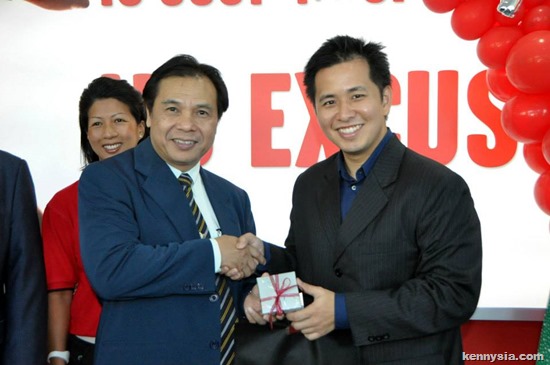 It’s so amazing that you only worked only one year as a teacher, yet your students still remember you so well. Some people go through their entire life without so much as to leave a mark, yet after nine years, people still talk about the different ways you touched their lives.

That day, at the opening ceremony of LUF24HR, was easily one of the best days of my life. 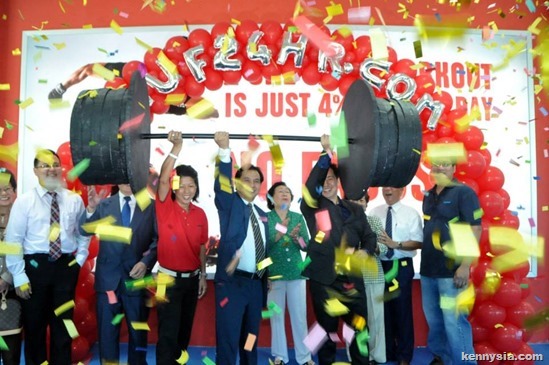 I think you must be real proud, to see your former student grow up to become an Assistant Minister of Sarawak; to see him turning up to officiate the opening ceremony of your son’s new business venture; which is inside a sports complex next to the temple housing your spiritual resting place.

I’m not one to believe in miracles, but events like this cannot be explained by mere coincidences.

If this is your way of telling me you love me, I wholeheartedly believe it. 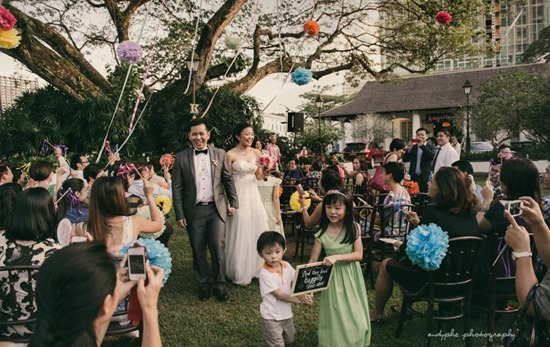 On the 30th March 2014, Ming and I registered our marriage in a simple ceremony held at the Old Court House.

It was the most perfect ROM reception I could ever wished for. The only person missing there, was you.  How I wish you could be there in attendance, to witness your youngest son and his wife’s new chapter in life. 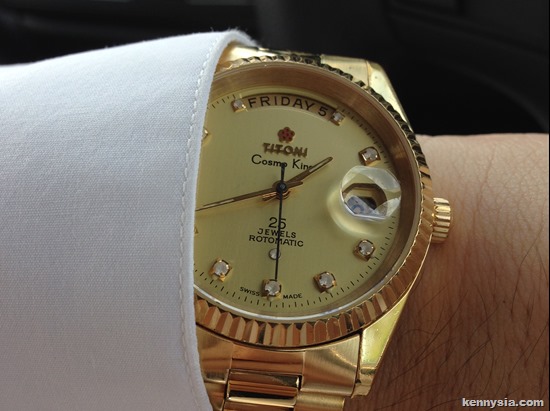 On the most important day of my life, I wore your gold watch. I guess… if you can’t be here in person, then at least you can be with me in spirit. 🙂

Till we meet again,