Less than one week away to the close of entries for the LG White Chocolate Giveaway Contest and the submissions are still rolling in. 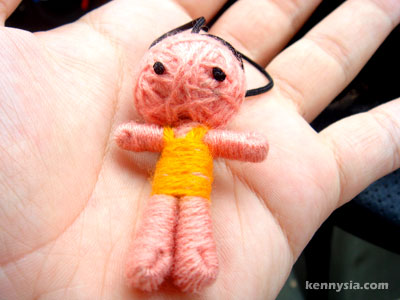 I gave the topic looking for real life stories of crazy things desperate people do to win a boy or a girl’s heart. A lot of people missed the point and gave me some boring lovey-dovey stories about how they fell in love with their partners. They are really sweet and romantic, but I wasn’t looking for those. Then there are people who submit stories not about desperation for a boy or a girl, but for a bolster. 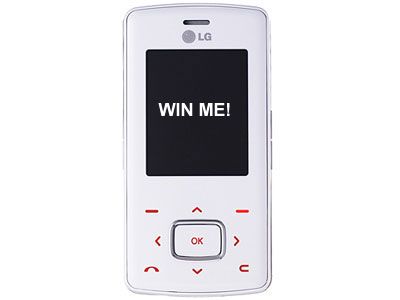 Only a handful come up with bizarre and hilarious stories that really hit the mark. Regardless, thank you for all your submissions. I wish I had 350+ phones to give out but too bad I only have one. It was difficult, but I managed to narrow so many entries down to the best three.
If I don’t change my mind between now and the end of the competition, one of the following readers could be getting their hands on a brand new LG White Chocolate.

I wanna give Pathetic a pat on the back after he posted his story.

“I’m your typical pathetic loser.
It happened when I was in Form 2. There was this girl that I really liked P. At that point, being young and naive, I thought that love was easy.
I guess she was toying with the fact that i liked her, her friends as well as mine knew about this one way relationship.
Why?
Coz I was sort of like her boyfriend. That’s it. She wasn’t my girlfriend.
Well, being young and naive, I thought that I had her in the bag. Thoughts or marriage and nonsense.
Anyway, she forced me to do things for her. Now thinking back, I was pretty dumb to oblige to everything.
She wanted to eat Ipoh hor fun during reccess one day. When i say Ipoh, I mean Ipoh. I sneaked out of school, took a taxi to Puduraya, got a bus, went to Ipoh, bought the hor fun, came back to KL. By then, it was night already. Called her, she said she didn’t want it anymore.
It was a Saturday night, she called me. Said she wants me to go to her house to make a cup of milo for her. So I walked to her house (her house was in the other neighbourhood), ringed the doorbell, guess what? Her dad came out holding a police-like baton threatening to kill me. He didn’t believe me when I told him her daughter asked me to come over. He said his daughter would never befriend a guy like me and she was already asleep. Got into a lot of trouble with my parents when I got home.
On Monday, I enquired her about it. She slapped me across the face. During assembly, I was left hurt and ashamed.
From that day ’till today, we have not spoken. I thought obliging to her wishes would make her accept me. Guess not.
So, do you agree that I’m a pathetic loser?
I’m sure you are nodding frantically now.”

Lucky she only said Ipoh hor fun, and not Mongolian lamb chop. 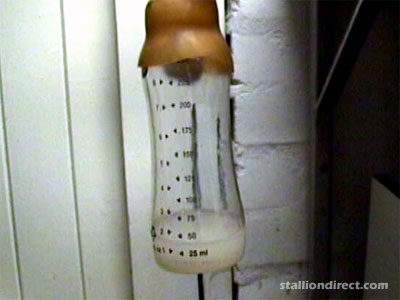 JC has a friend who did something so digustingly weird it’s incomprehensible.

“This guy, B, liked this friend of mine, S, way back in Form 4 but S barely noticed him as she doesn’t really know him. So one fine day, a group of us were discussing about a sensitive issue (maybe not really sensitive la… since we actually discussed bout it). It was about masturbation :p… hehe… midway through the discussion, B came over to see what’s going on. Coincidentally, when he came over, S raised a question to the group “how does sperm look like?”
I guess B saw that as a chance to get her to notice him more because the very next morning he brought a small container with white gooey substance in it. He looked for S before class started and passed it to her telling her what it was and added “now you not only know how it looks like, you can know how it feels and smells”. S was so disgusted she threw the container at him while the rest of us couldn’t stop laughing. Through out the remainder one and a half years of life in secondary school, he never dared come close to our group of friends anymore because every time he was seen by us, there will be a huge roar of laughter.”

He gave the girl he’s after a jar of his own semen!? What the hell was he thinking?! 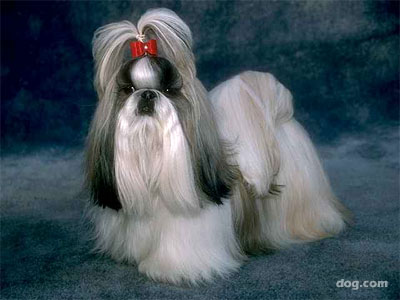 A funny desperate addict story is by this crazy girl with a nickname iwilleatyourpetfrogalive.

Congratulations to the three finalists.
So, who do you think deserves to win?

Celcom is giving away brand new phones if you register your X-Pax Prepaid before the deadline. Download the TowerX widget and see if you could be their next winner.