Once every four years, the World Cup comes about. 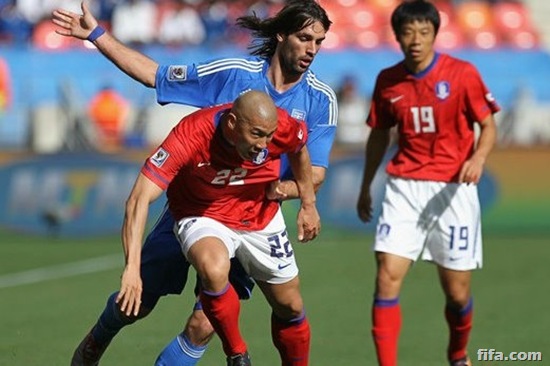 For those who don’t follow me on Twitter, here is a compilation of some of my (not-so) proud moments during the World Cup.

On the loud and annoying vuvuzelas: 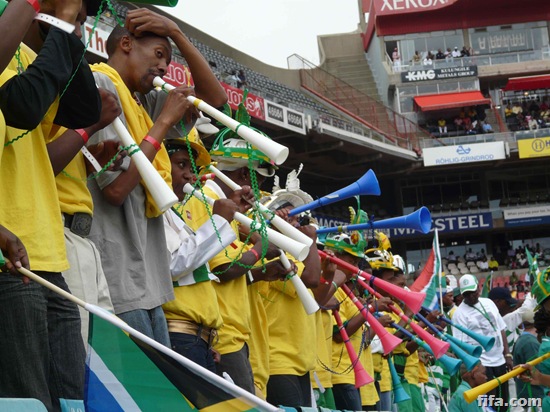 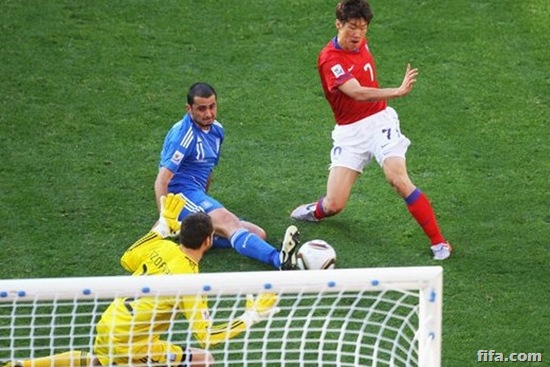 Greece’s football team is going down as fast as their economy. 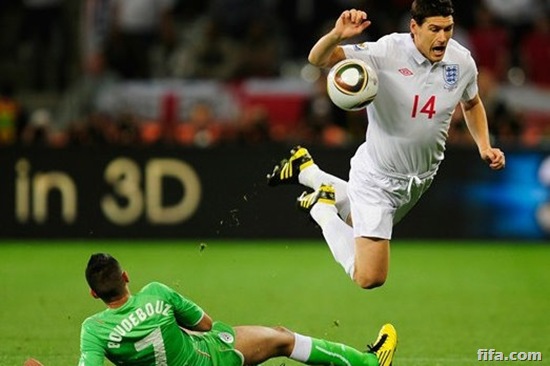 I think the Algerians green uniform is designed to blend into the football field. That’s why England cannot see them.

On the card-happy referee of the Germany-Serbia match: 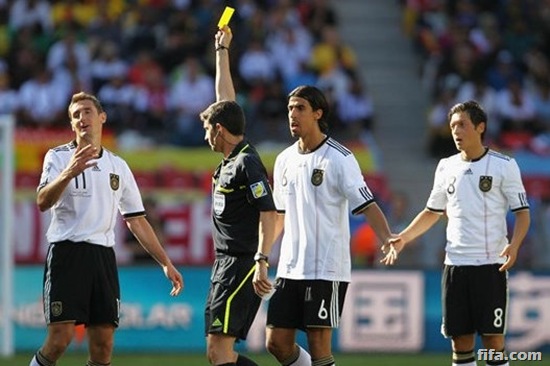 This referee at the Germany vs Serbia match produces more cards than a casino. 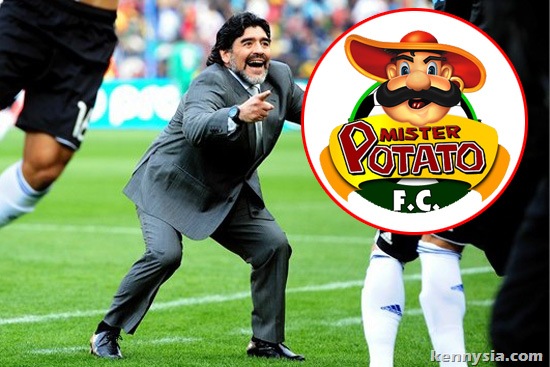 On Spain’s unexpected downfall against Switzerland: 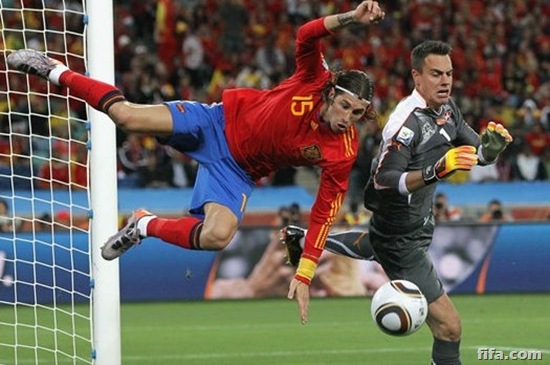 On the guy in white: 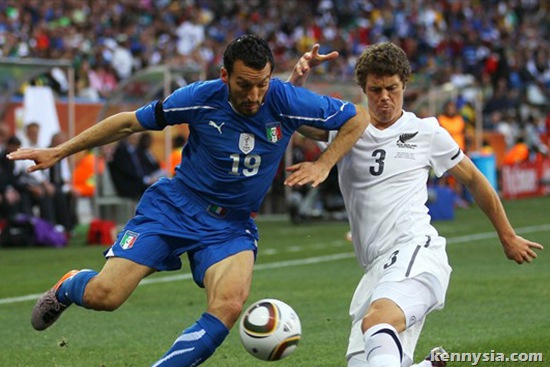 There’s a guy on the New Zealand team that looks like Will Ferrell.

On a unique name of a player from Honduras: 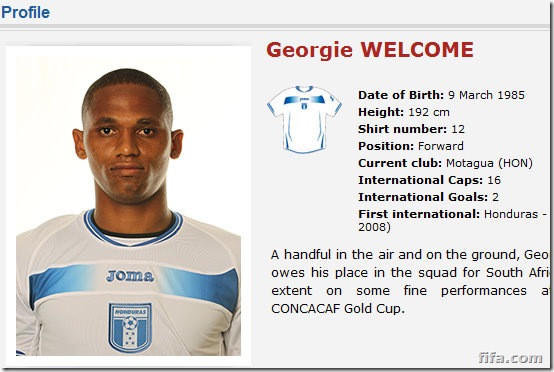 There’s a player in Honduras called "WELCOME". I wonder if there’s also a player called "THANK YOU COME AGAIN".

On the interesting name of a Portugese player. 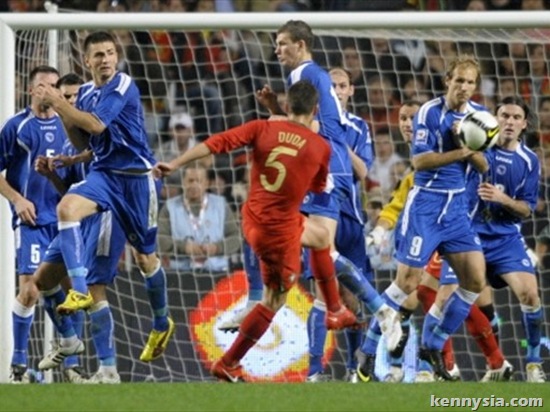 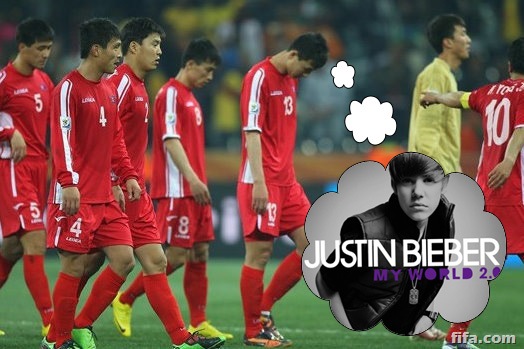 Heard Kim Jong Il got stiff punishment for North Korea if they didn’t score vs Brazil. Like subjecting them to 1 month of Justin Bieber.

On Harry Kewell of Australia (the team I support) getting sent off against Ghana: 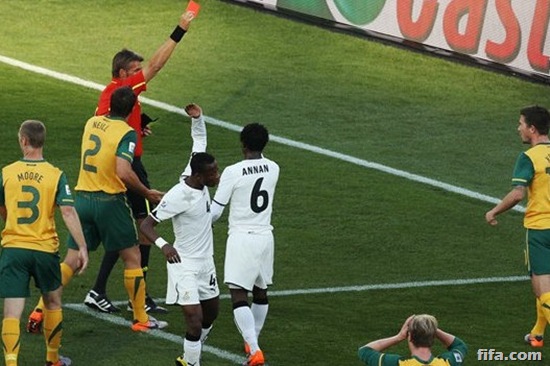 Angry with the results of tonight’s match. Ghana-sai. 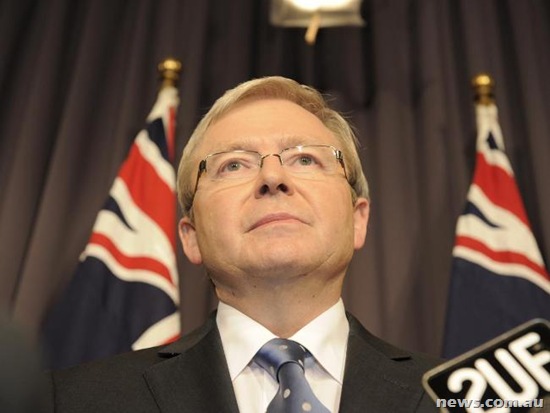 Australians were so upset about their exit from World Cup that they got themselves a new Prime Minister.

On the Official 2010 FIFA World Cup theme song by Shakira: 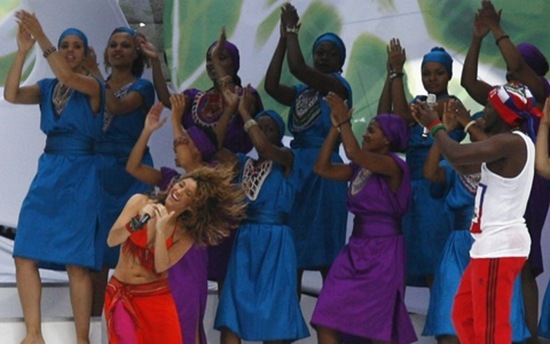 In Hokkien that means "my leg my leg, short short."