When I started blogging 5 years ago, one of the reasons I did it was because I had shitloads of time on my hand that I needed to kill. 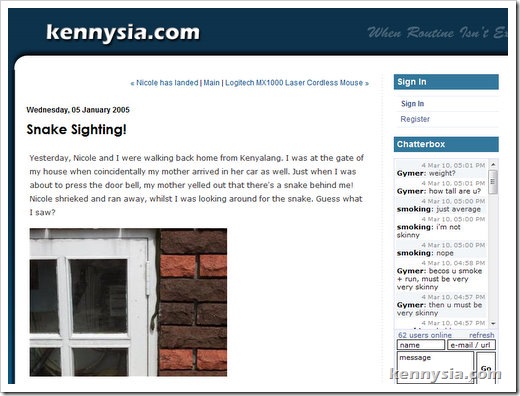 My blog posts back then tend to be short, mundane and written very quickly without much of a forethought. Over time, pressure from my readers creeped into my head. Somehow my style of blogging evolved to long magazine-type articles with 50 different photos and ends with a punch line.

Soon enough, my readers accepted that long entries and punchlines are  essentially ingredients of what makes kennysia.com, kennysia.com.

It becomes a situation that when people log on to kennysia.com, they wanna read long entries, they wanna read something funny. And if my entries aren’t long enough or don’t end with anything funny, I’m gonna find myself a mailbox full of people calling me fat. 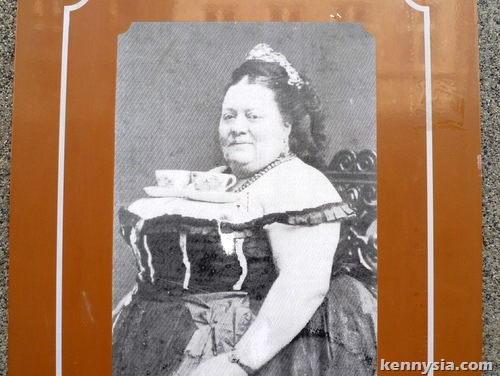 A lot of people don’t realise it, but brainstorming for jokes and photoshopping pictures ain’t exactly easy. Doing stuff like these for my blog tend to take up a lot of time. At one point, I was spending TEN hours divided over 3 days just to craft up a single blog entry.

It wasn’t a problem for back me then because, like I said, I had shitloads of time. The problem is, these days I cannot even find time to shit. Let alone blog. 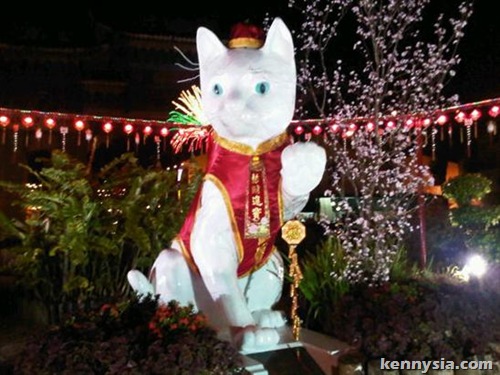 Yes, back then I was happy to spend 10 hours crafting up a single blog entry just to make my readers happy.

If I had something short or mundane to say, I would rather not blog about it at all – simply because it does not pass the Kenny Sia Quality Assurance Test™.

The longer I blog, the more I realise kennysia.com is no longer a hobby of mine that I do after work. My website had evolved into an “online lifestyle magazine” of sorts. I had to be careful not to offend people. I had to make sure people enjoy reading my content. I had to do all sorts of quality control to make sure the stuff published on my blog is good enough for an “online lifestyle magazine”. 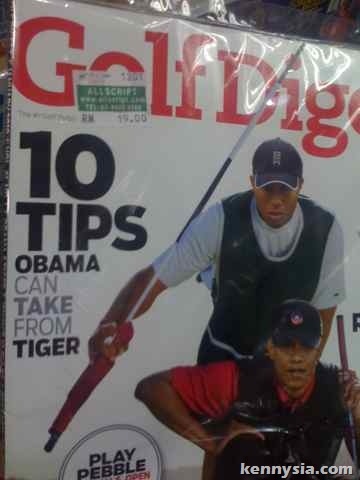 The difference however, is this.

Whilst established magazines out there have a team of writers and photographers and editors working around the clock. Me? I got nobody. I gotta do it all by myself.

Eventually blogging became more of a chore. I wasn’t enjoying it as much. 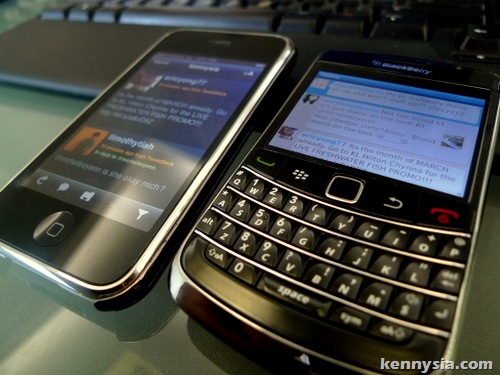 And Twitter is awesome. I can publish one-liners and photos anytime, anywhere, on my phone. I could be sitting on the toilet bowl, or having my lunch, (or both) and I could still update on my Twitter.

Unlike traditional blogging, I don’t have to take photos with my digital camera, think of an idea, then wait until I get in front of my computer to update my blog. I can just do it all on my phone.

It works well with my lifestyle too. Since about 3 years ago, I have been pretty much living off my suitcase and travelling all over the world. Most of the time, I update my Twitter through my phone when it isn’t convenient for me to update on my computer at all. 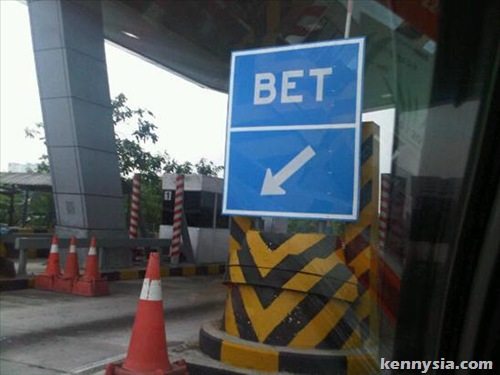 The problem now is this.

I seem to be managing two completely different online sites – kennysia.com for long carefully-thought out blog entries written on my computer. And twitter.com/kennysia for my short spontaneous thoughts published through my phone.

But I think it is about time that I marry the two. 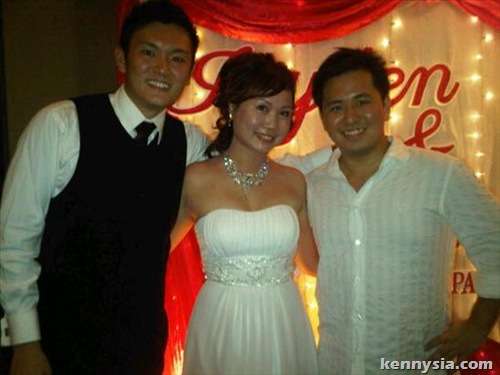 In future entries, I’ll be transforming kennysia.com into something similar to Twitter.

Updates will be short, simple, not always funny – but quick and frequent.

What it means is that kennysia.com is always gonna remain fresh. I’ll be updating my blog mainly through my phone, but if I do get the time to sit down in front of my laptop, I’ll write my usual long well thought-out entries. 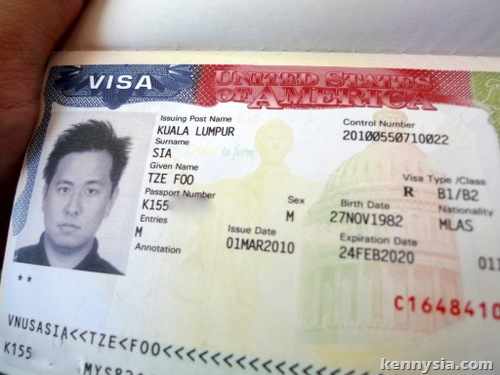 Reason I’m this way is because about to embark on a 3-week long trip to the USA and Australia. I foresee myself not touching my laptop for quite a bit. Twitter will be my best friend, but there will be times when I need to say stuff that cannot be contained in 140 characters or less. So mobile blogging is the way to go.

I think this may very be the direction that blogging is going into. 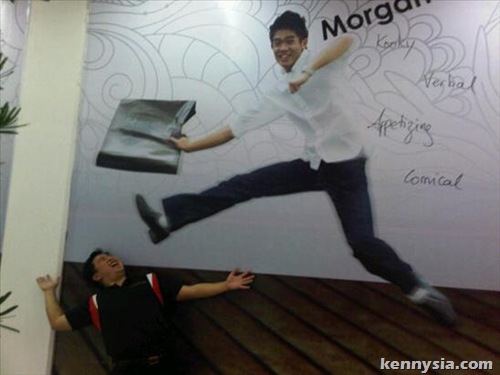 Only time will tell how well this is gonna work.