There are generally two types of restaurants and food courts here in Kuching. 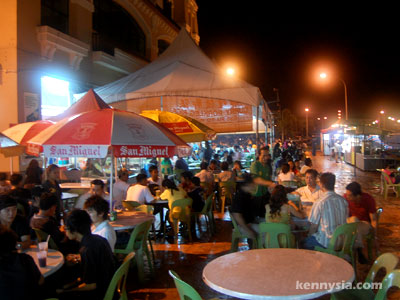 The first type are the ones that play safe go along with conventional names. These are places like Siang Siang Food Court or Rock Road Restaurant, where there’s nothing exceptionally fancy nor memorable about their names.
And then there are ones that have gone the extra mile when it comes to naming themselves. In fact, they’ve gone so much past the extra mile that we have to scratch our heads and wonder, “How the heck do they come up with a name like THAT?”
Today, kennysia.com pays tribute to these restaurant and food court names, the ones that do not stick to the convention and the ones that simply does not make any sense. Presenting, the Top 5 Weirdest Restaurant and Food Court Names In Kuching. 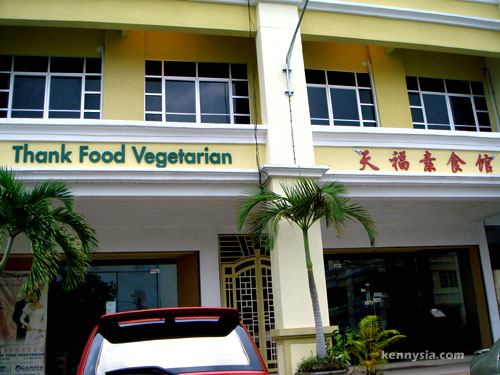 The Chinese name of this restaurant is pronounced “Thian Fook”. But for some weird reason, it’s English name is translated into “Thank Food”.
Some people, when they feel a sense of relief, they say “Thank God!” or “Thank Goodness!”
This restaurant says “Thank Food!” 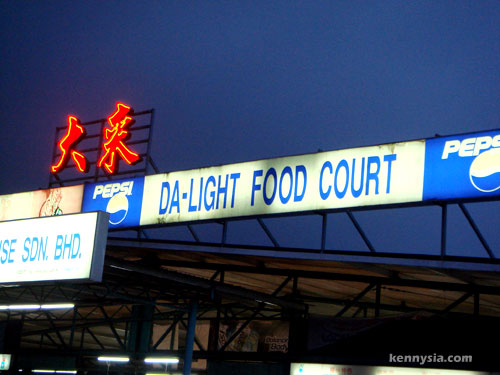 The Chinese pronounciation of the name of this food court is Da Lai. Like the previous one, the English name is nothing like its Chinese pronounciation.
Maybe they have their own reasons why they don’t have a matching English name.
Da means “Big”. Lai means “Come”. So the name Da Lai can be literally translated into English as “Big Come”.
That is really unfortunate, because the term “Big Come” is equivalent in meaning to “Heavy Orgasm”.
For example, “Julie slept with a 9 inch Russian. She had so much fun, she had a Big Come.”
Maybe that’s why the owners of this food court decided to call it Da Light. Maybe what they really meant was, “Hey, other food courts suck. Come eat here and eat, and you will see DA LIGHT!” 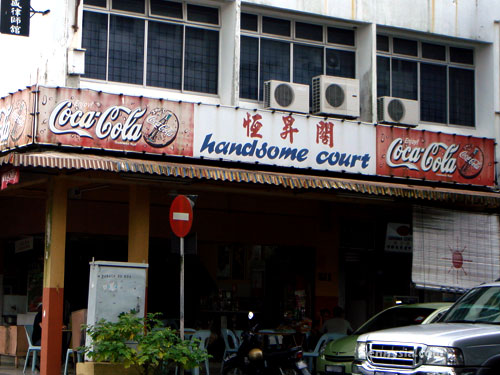 I know when you wanna give a name to your business, you’d normally want to name it something good. That’s alright. Nothing wrong with calling your business some praise-worthy names like “Siang Siang” or “Expert” food courts.
But to call yourself a handsome food court just smacks full of arrogance.
What next? “Leng Chai” laksa and “Chio Bu” curry? Please, if you were that handsome, you wouldn’t be opening a food court.
Handsome Court?
Sounds like what Steven Lim would call it if he opens a food court. 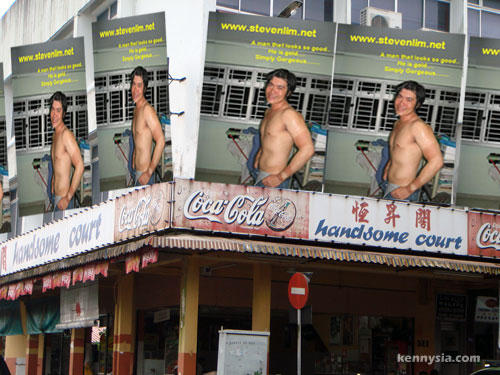 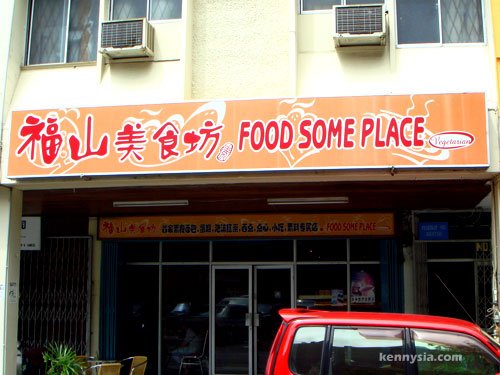 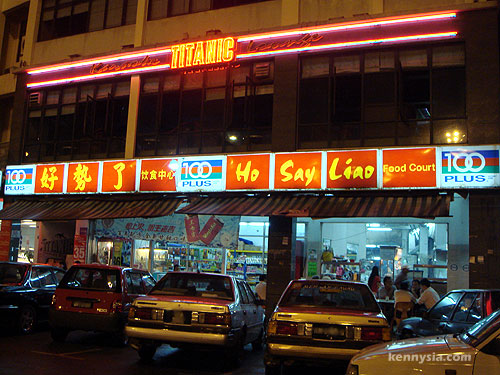 Here is one food court that is proud of its Hokkien.
We don’t get a lot of food courts here named in Hokkien, which is sad because most Kuching folks speak the dialect.
I guess part of the problem is that there aren’t a lot of nice words in Hokkien that you could name your business after. I mean, a place called Lim Peh Food Court or Tu Lan Restaurant probably isn’t gonna attract much business.
Wait, I spoke too soon. 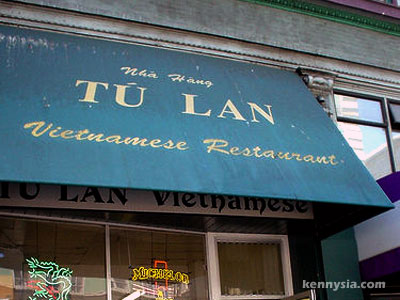 Believe it or not, THERE IS actually a place called TU LAN RESTAURANT!
I swear this is not photoshopped. It is a 100% real restaurant in San Francisco and they serve Vietnamese food. 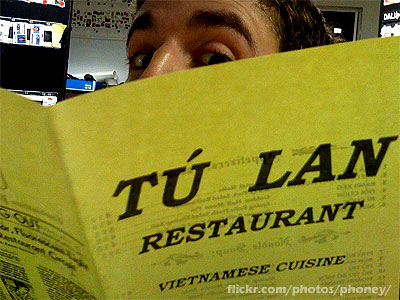 What an unfortunate name.

This is funny. Our politicians can not only rap, they can put up a good fight too.
As in, real physical fights with punches and kicks involved. That sure is something to look up to.