It’s been a month since we’ve ended our relationship. 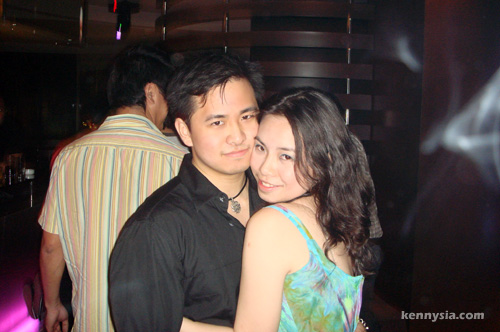 We broke up on the 27th November 2008. Of all time and places we could possibly had to end the relationship, we did it over my birthday dinner.
How ironic that in a blog entry I published earlier, I wrote that although we’re constantly breaking and patching up, that “we’re still going stronger than ever.”
Even more ironic was the day after, when her friend texted me to ask “if he can have her”. 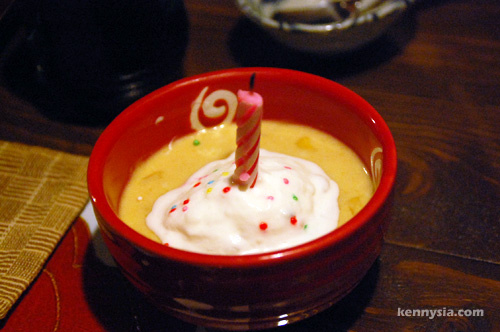 Of course, it’s not like I didn’t see it coming. Our personalities were too different to begin with.
She’s a Scorpio. I’m a Sagittarius.
She’s 22. I’m 26.
She sleeps at 7am. I wake up at 7am.
She eats laksa, pastries and fried chicken wings. I eat sushi, salad and sandwiches.
She stays indoors. I stay curious about what the outside world has to offer.
She thinks I treat my friends too well. I think I treated her heaps better.
She prefers staying within her comfort zone. I am constantly thinking up new adventures and ideas on what to do.
She is a student with no fixed schedule. I find my free time so hard to come by that even which movie I watch, I’d choose carefully. 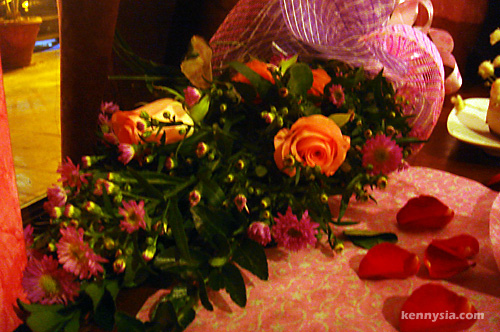 It was not that we didn’t try to make things work. I tried. We both tried.
For a long time, we were meeting up five times a week, spending time with each other. Me going home to my bed at 2 – 3am, waking up 4 hours later in time for work. I thought the longer we spend time together, the better we’d understand each other. We had our moments of happiness.
Had. 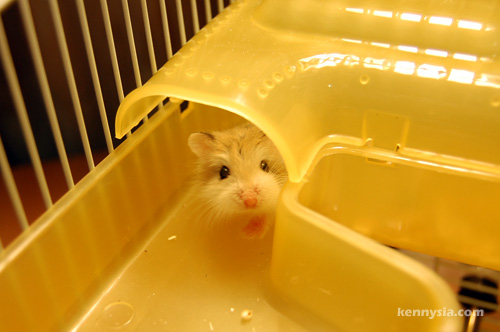 Looking back, I’m not sure if we understood each other better, but we certainly argued very often. We’ve virtually argued from the day we got together to they day we broke up. We argued so often that there was not even a single month where we had complete peace and quiet.
It would’ve been fine if we argued over new things each time. At least that would’ve still kept things interesting. But to argue and fight and explain the same topics over and over again each time is just way too frustrating for any human being to handle. It was like the sadistic version of Groundhog Day.
A relationship that needed so much work shouldn’t even be called “a relationship”. It’s a miracle how we even lasted so long. Two years to be precise. Considering how different we are, I am surprised it even went past the third month.
But as the old saying goes, easier to move a mountain than to change a person. 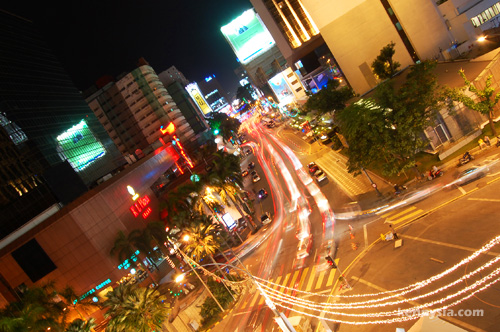 Ultimately, we are two different people, with drastically different lifestyles, different ideals, different philosophies, different aims in life.
The stress of being in the relationship overtook the happiness of being in one. The breakdown in communication and seemingly neverending fights and arguments prevailed.
Then came the realisation that after two years of dating each other, we still never really understood each other, still never seek compromise in our differences, and still feeling unjustified over the things one did for the other. 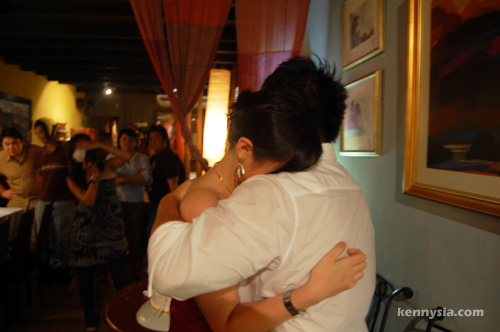 The day after the break up, I saw the losing of our quantum of solace. Not the James Bond movie. But the quantum of solace – tiniest amount of hope we could have for each other. Without which, there is no more hope, no more romance, nothing left.
When presented with an opportunity to salvage the relationship, I chose to let it slide. Better to disappoint now than to disappoint later, I figured. 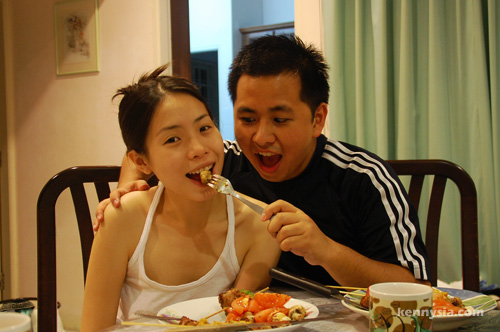 For what it’s worth, I did actually love her. Still care for her.
But we were not happy for such a long time.
I guess I’m just not the type of person who is suitable to be in a relationship with anyone at this point in time. There are still so many things I want to do, so many goals I want to achieve, so many places I want to travel to before I settle down. Maintaining a relationship wouldn’t be at the top of my list, and it’s unfair to ask anyone to put up with that.
Perhaps when I’ve done all that I wanna do, without restrictions, only then will I re-examine my priorities. 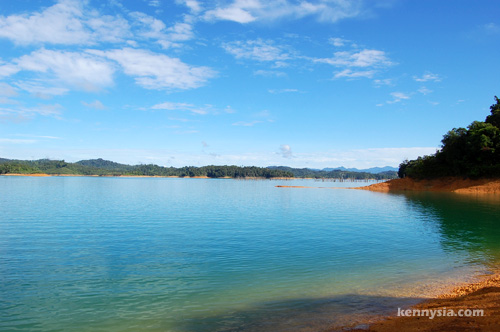 It feels weird being single again.
Having been in the dating game for 8 years almost consecutively, I kinda forgot how to be single.
Instead of rushing out of the house to meet her at 9pm, I found myself scratching my head wondering what to do with my free time. Instead of appearing offline on MSN, I found myself chatting and catching up with old friends again, some of whom I haven’t spoken to for months. Finally I have time to do my own things and get the wheels rolling on the many ideas I have in mind, but never had time to put into action.
The flipside I guess, is that this Christmas, I’ll be spending it alone.
And then there’s still New Year’s Day, Chinese New Year’s and Valentine’s Day yet to come. 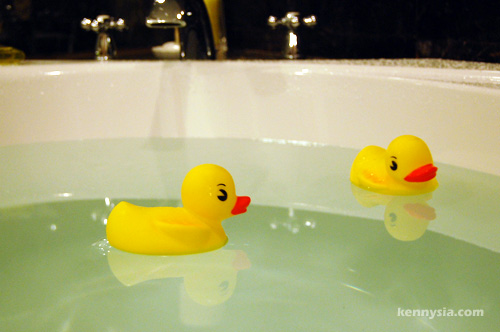 Karma point collection:
* Yvonne Foong is battling against the loss of her eyesight. Can you help?
* An Indian orphanage in Jinjang has taken in 31 orphans and is only managed by one 24-year-old guy. Can you help?

409 Replies to “This Christmas, I’m Spending It Alone”