Another election, another erection. 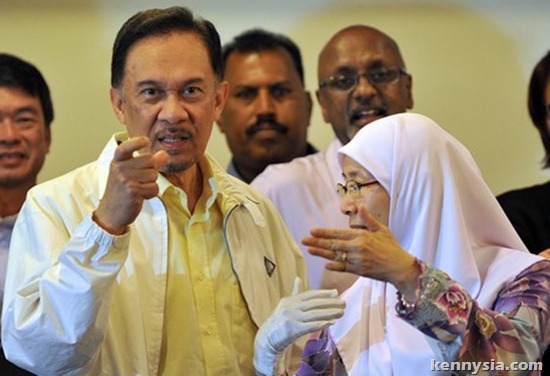 To that I say, how do they know it’s a prostitute from China? Maybe it’s his "personal friend" leh? 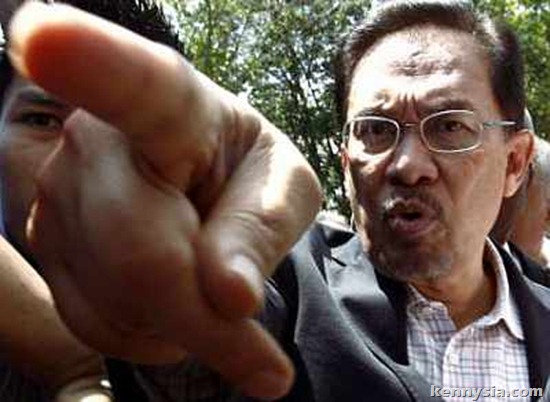 Heck, even Chua Soi Lek pointed his finger to Anwar urging him to admit his wrong. 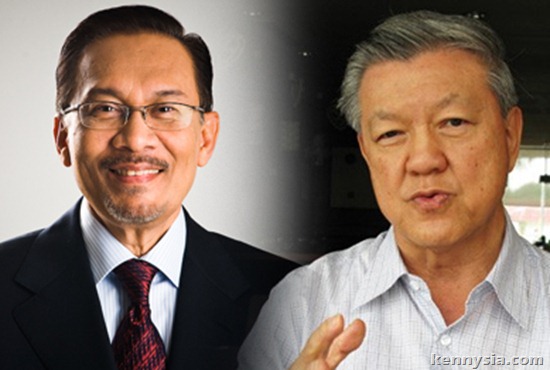 Then I wondered. How come no fingers are pointed to the China woman for prostitution?

I also dunno. Welcome to Malaysia.

Predictably, Anwar and his supporters got into super defensive mode.

Anwar claimed that the person in the video has a big tummy, and he does not. He also claimed the video was fake, and his face was superimposed on another person. 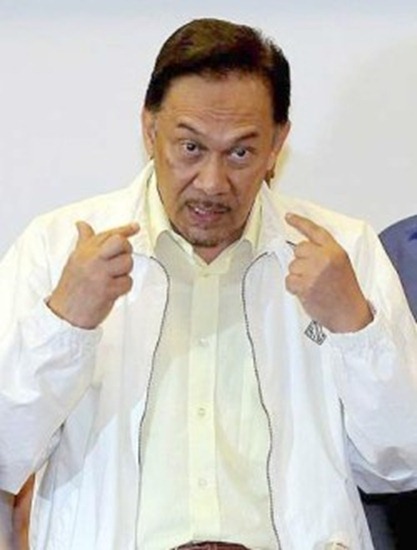 Guess what? After a lot of phone calls, texts and e-mails, I managed to get my hands on the controversial Anwar sex tape.

Here it is, revealed finally, on kennysia.com 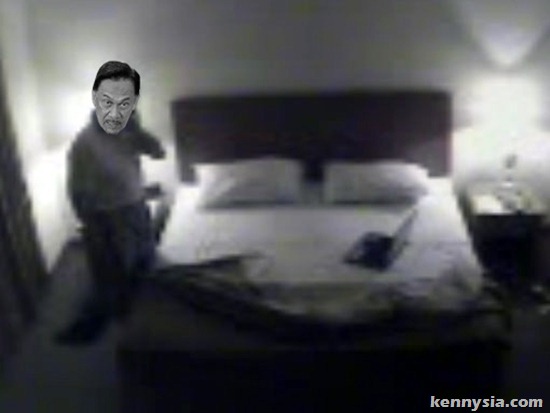 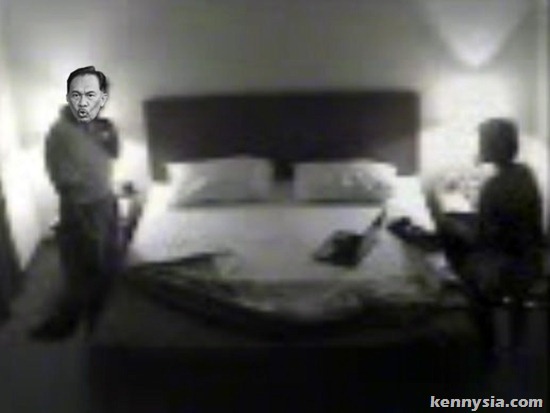 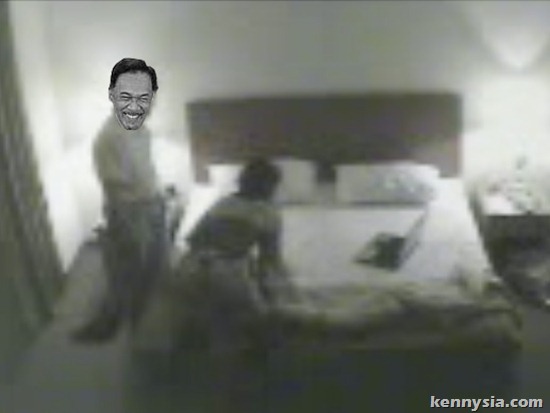