If a guy fancies a girl, should he just go ahead and make a move on her? 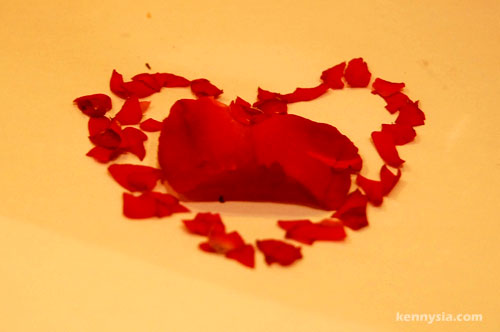 I used to believe that, yes. Men should definitely make the first move.
Get her number. Ask her out on a date. Whatever. That’s what movies like The Notebook, Titanic and (God forbid) American Pie taught us right?
After all, men are supposed to the bolder, more aggressive sex. We should take the initiative. And if we failed, what have we got to lose? 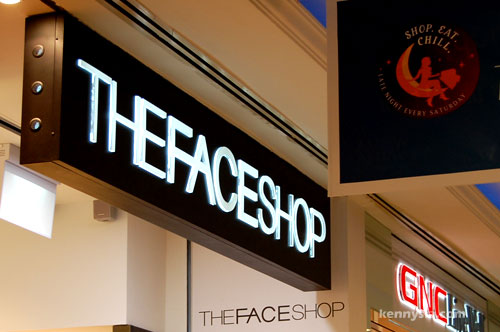 If you lose face, you can always go to The Face Shop and buy some face

As it turns out that, actually we have A LOT to lose.
If a guy makes a move on a girl and she turns him down, the guy loses face. But that’s not it.
Because what normally happens is that the girl would go back to her pack of girlfriends, and then she’d go, “Like, oh my god. You won’t believe just what happened. Did you, like, see that guy over there, like, make a move on me? He was like, totally ewww. I was, like, just sitting there and he’s like, ‘Hey, can I like buy you a drink?’ and I was like ‘No wayyyy, I’m too cool for you!’ Like, whateva!”
Then they’d all giggle among themselves while you stand there looking like an idiot. 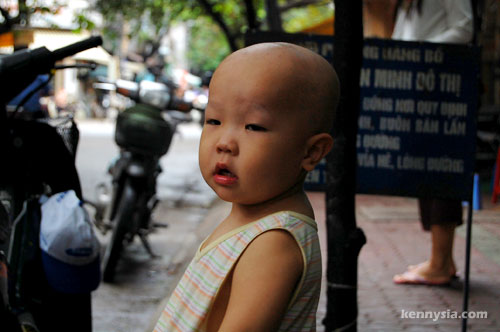 Ok, I’m generalising and maybe it doesn’t always happen exactly that way, but it’s close enough.
My point is, everytime a guy makes a move on a girl, not only do we stand to face rejection, we also have to face ridicule and embarrassment from our friends AND her friends if we get turned down.
We get accused of being perverts, desperados, going for someone out of our league (I get that a lot). We can’t even touch or initiate light physical contact to show her our interest. 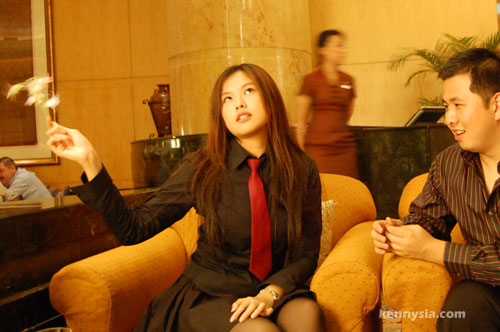 What’s worse, if we fail, next time she’ll start avoiding us. And next time you bump into her and her friends, you can’t help but to think that she’ll be whispering to her friends “Hey, that’s the guy who asked me out on a date. What a loser.”
I will never forget the time back in high school when I wrote a love letter to a girl I had a crush on and confessed my feelings. Not only did she not reply, she took my letter and passed it around everyone in class while they laughed at my bad handwriting. 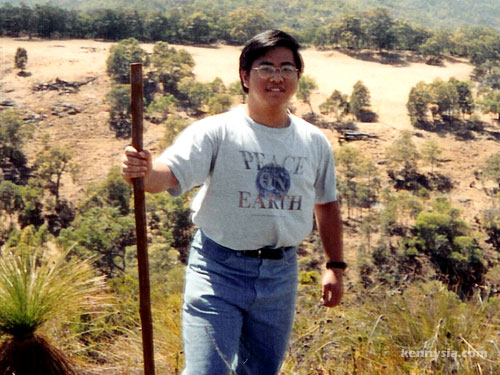 To be fair, I looked like this back in the days

Then I had a think about it, and I came up with a BRILLIANT idea. Call it controversial or whatever, but hear me out.
Instead of girls waiting for guys to approach them, and turning them down if they are not up to your standards… Why can’t GIRLS be the one making the first move?
Do you know why there are so many single men and women around?
It is PRECISELY because girls do not make the first move at all! All they do is sit around waiting for Brad Pitt to fall from the sky and propose to them. 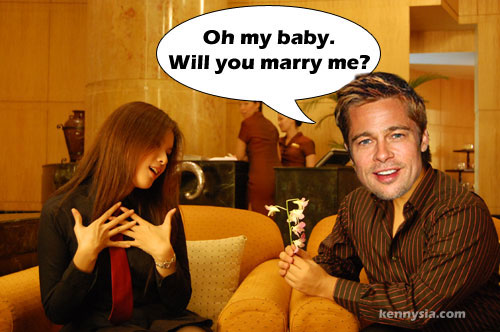 See, THAT is the difference between guys and girls.
When a guy sees a girl he likes, he drums up his courage and approaches the girl hoping to get a ‘yes’ from her.
When a girl sees a guy she likes, what does she do? Flip her hair around a bit, uncrosses her legs, adjusts her top a little… that doesn’t mean anything to us! How the heck do we know if you’re trying to send flirty signals to us, or if the room aircond is not working? 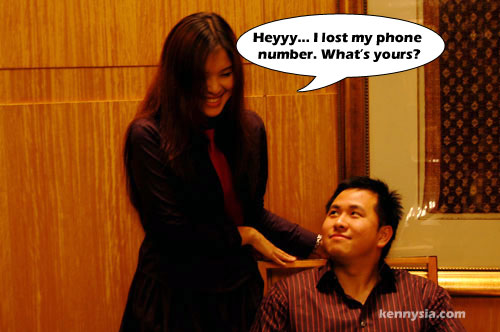 That’s why I say, girls should totally approach guys they fancy and make the first move.
I reckon most guys won’t have the heart to reject a girl’s advances anyway. And even if they do, you won’t see us going back to our mates and gossip all over you. It’s just not “the man thing” to do.
So girls, go ahead and ask him out. Get his number. Touch him.
No more waiting to be approached. No more subtle hints. No more confusion. It makes life so much easier.
Besides, it’s the new millennium. Women are much more independant now, right?
*~*~*~*~*~*~*~*~*

Nicole and I disagreed, but what do you reckon? Should girls make the first move? 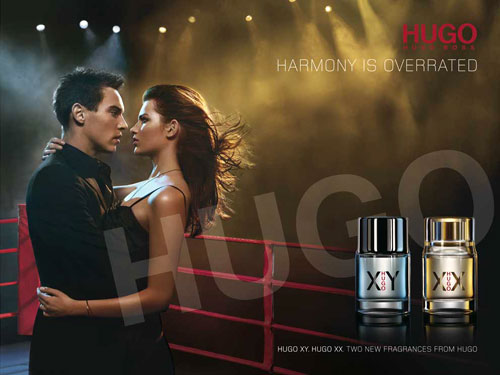 Feel free to comment ‘cos thanks to HUGO Fragrances, I got a bottle each of the latest HUGO XY EDT 100ml for him or HUGO XX EDT 100ml for her to reward the best male and female commenters. Contest is open to all Malaysian residents and ends midnight 25th October.To be eligible, just fill out your e-mail address when commenting.

This entry is brought to you by HUGO XY for him & HUGO XX for her – Harmony is overrated.
A lil disclaimer: All opinions expressed here are strictly of my own and do not reflect that of HUGO Fragrances. In other words, if you’re offended reading this blog, don’t take it out on HUGO Fragrances. Take it out on me. *cracks fists*

533 Replies to “Should a girl ask the guy for his number? Who should make the first move?”