SEGi College Malaysia recently unveiled their brand new flagship campus in Kota Damansara. I was invited over to write about them during their Open Day and OMG it was HUUUUUGGEEEEE. 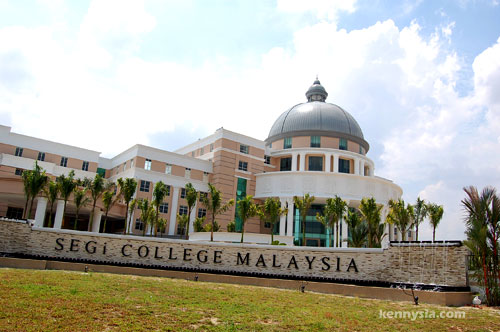 As if everything in Damansara is not big enough.
People here already live in HUGE condos, walk around HUGE shopping malls and living off their HUGE paychecks. With the addition of the college campus, Kota Damansara has just gotten bigger. 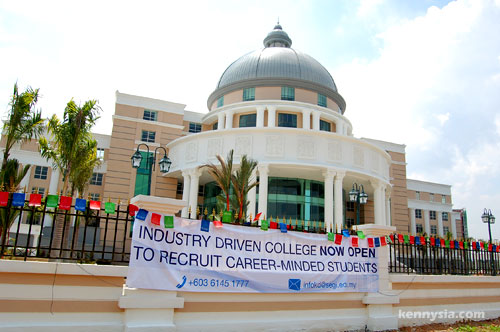 I thought their new campus building looks kinda like a mosque from the outside, but SEGi College insists that it was Roman-inspired. Whatever lah.
Seriously though, I won’t be surprised if our Prime Minister mistakenly walked into it because SEGi College looks so much like his office in Putrajaya. 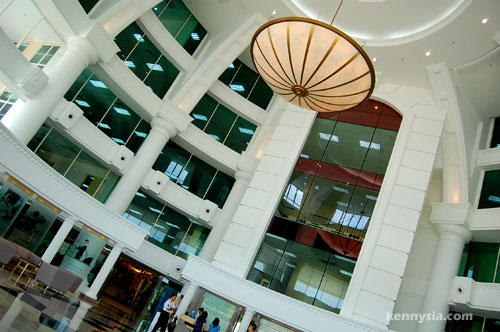 The whole campus looks straight-up spectacular. Walking up some huge staircase into their lobby, I was like “Whoa! This isn’t a place where people come to study. This is a 5-star hotel!”
Reinforcing the whole Roman theme are some more Roman statues scattered all over the place. 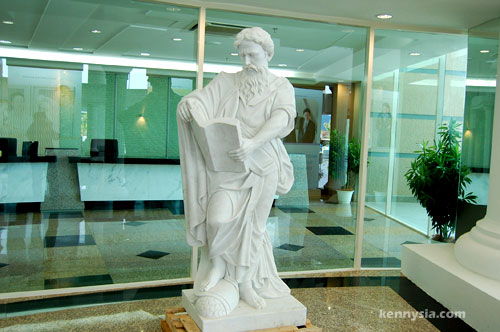 The place is so Roman, I felt like I should come in here wearing a toga. 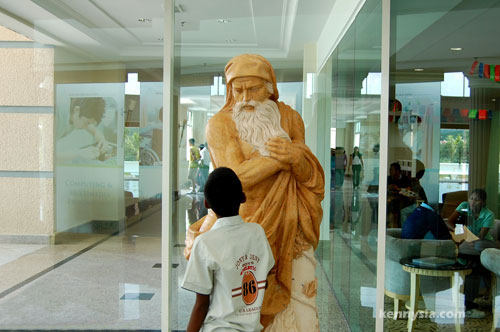 Don’t you think this picture looks FUNNY?
It’s like the statue is trying to tell the little boy something. 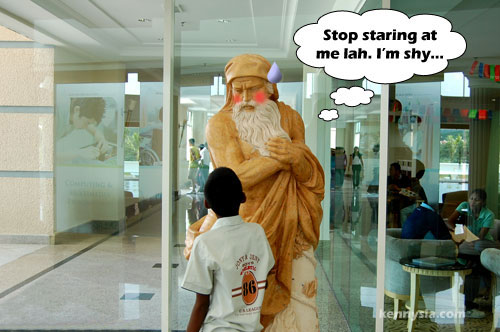 Haha.
Anyway, I embeded myself to a student counsellor and took the tour around campus. 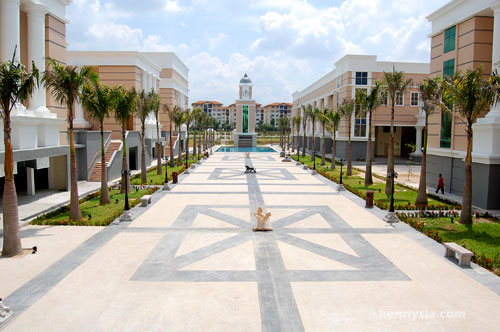 The whole place just looks downright amazing. Places of education used to resemble more like a prison, so this is quite a pleasant change. 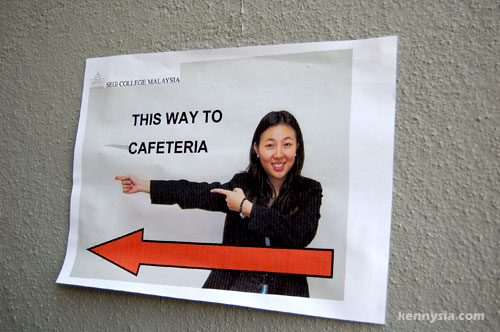 They really pamper their student these days. The outdoor setting tastefully decorated with plants and statues; the indoor area all fully air-conditioned and equipped with wireless internet so students don’t have to break a sweat when they’re cramming for exams. 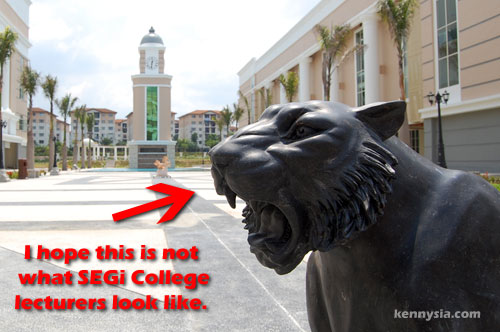 SEGi College has been around for 30 years and is the country’s largest group of private colleges.
The new Kota Damansara campus is now accepting July-intake students, offering courses ranging from the more popular ones like business and engineering … 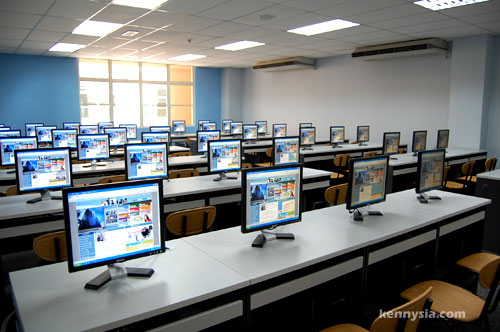 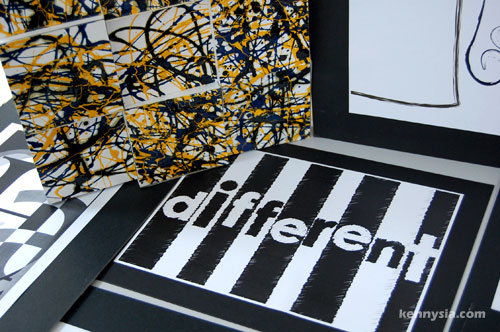 … to the more niche ones like psychology and nursing. 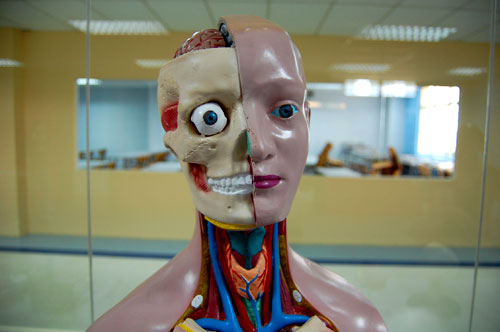 Speaking of nursing, their nursing department put on the most interesting exhibition ever.
I had so much fun with their displays. Like scolding them. 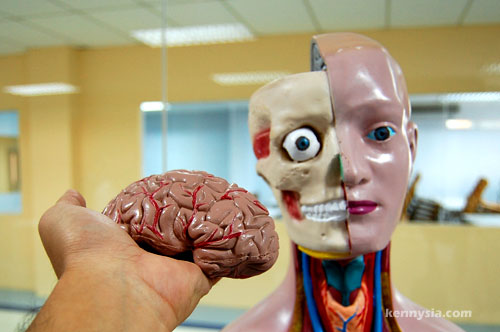 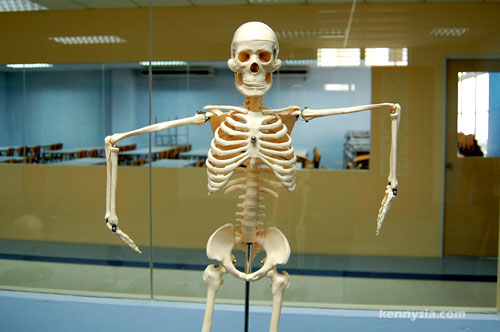 “Hey congratulations. Your weight loss is a success!” 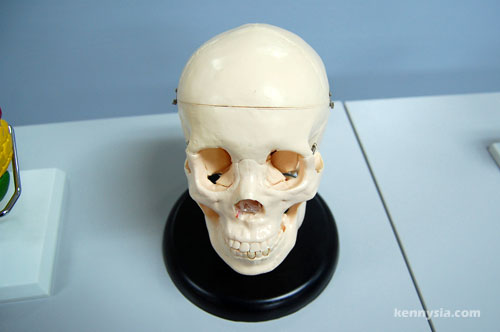 “See lah! This is what happens when you study too much and forgot to eat.” 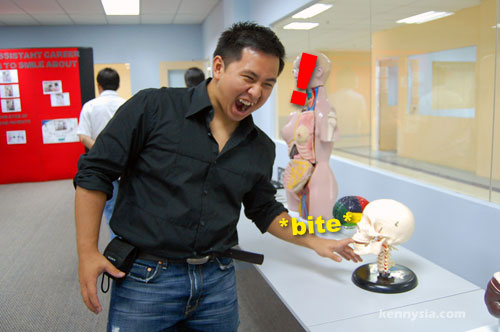 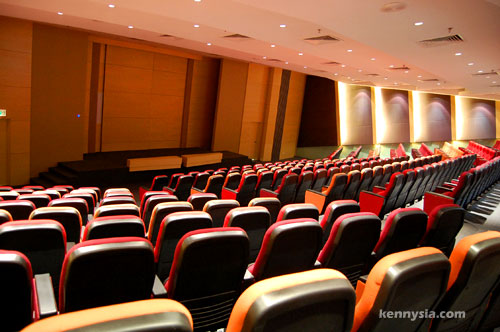 The SEGi College Kota Damansara campus looks so gorgeous it can make anyone feel like going back to becoming a student again.
A hostel is built onsite next to some excellent sporting facilities, including a gym, a squash court and an indoor multipurpose hall that could be used for badminton and tennis. 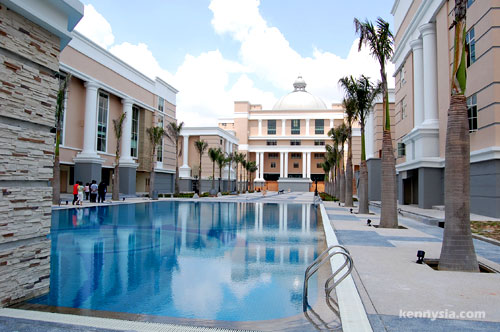 It’s even got a swimming pool located smack in the middle of their Roman-esque piazza. How cool is that?
Although from what I know happens in colleges, I don’t think this swimming pool is gonna be used so much for actual swimming, but to throw your friends in during their birthdays. 😛 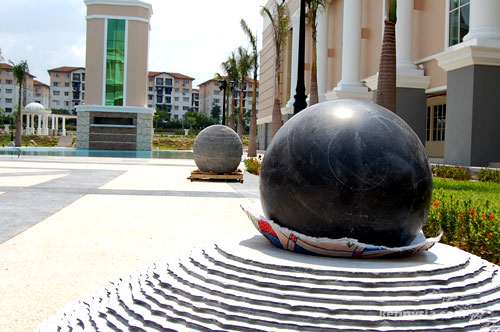 Heck, the college is so awesome, it even grew a set of BALLS!

When you see a “Paypal Donate” link on your favourite blogger’s website, do you click on it or do you ignore?
Most people ignore, but lately I fell in love with Stickgal’s blog so much that I sent her a SGD$5 donation as a show of appreciation. She replied my e-mail, and I got the cutest thank you note ever. 🙂