When I was in KL, I had the pleasure pressure of staying at Imperial Hotel. Despite the regal-sounding name, it’s actually a dodgy-looking hotel located in the dirtier seedier side of the glitzy Bukit Bintang. 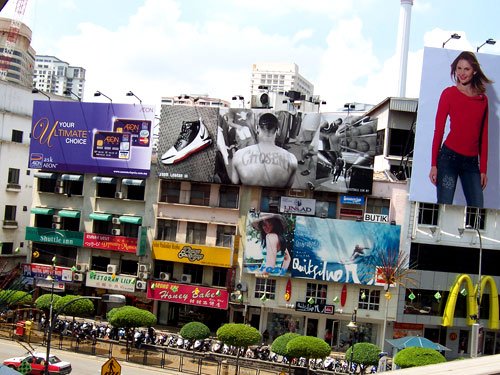 As I took the lift up onto the 3rd floor, I noticed the cleaners were sleeping on old newspapers on the floor.
It was quite a sight. I’ve stayed in worse hotels before (in Saratok), but to witness the hotel staff giving you a warm welcome by sleeping on the floor – now that’s definitely a first. 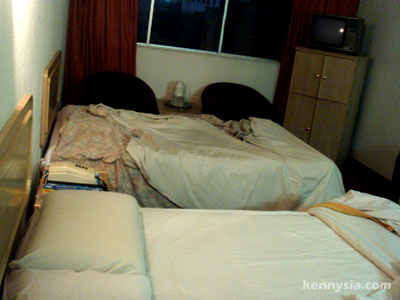 I paid for a Deluxe Room at a rate of RM81 per night. “Deluxe” being a relative term. Anything better than a rubbish dump is considered deluxe when compared to the other rooms of that hotel. 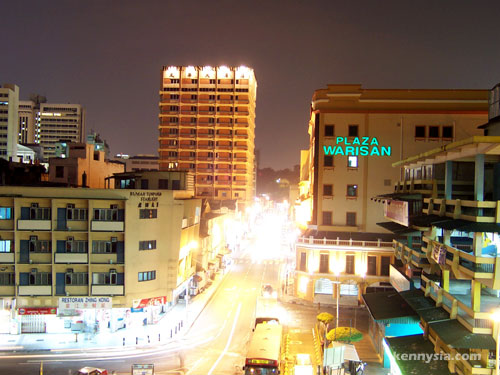 Of course lah, I was being damn stingy. Money is hard to come by these days ya know?
Stupid petrol price increase. And I thought AirAsia moving to the Low Cost Terminal is gonna help make flights cheaper. Why the heck is it called LOW COST terminal if you’re gonna charge us HIGHER airport taxes? Brainless idiots.
Didn’t wanna pay for better hotel since my flight was at 5:30am the following morning and I’d only planned to get a few hours of shut eye before I had to head out to the airport. 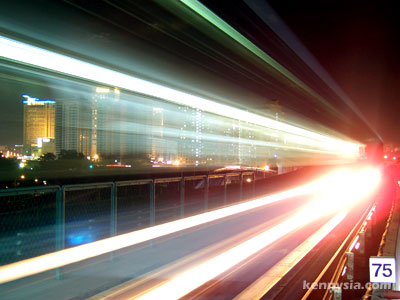 As it turns out, my night was spent catching up with naeboo at the mamak stalls in Bangsar till the wee hours of the morning. I ended up spending not more than a grand total 5 glorious minutes in my RM81-a-night hotel room.
What a way to waste your hard-earned money, Kenny. Well done. At least I don’t have to worry about burly transexuals knocking on my hotel room door at 3 in the morning to gimme a “Welcome to KL” from my backside.
One bizarre thing I did encounter in the hotel room though, was this. 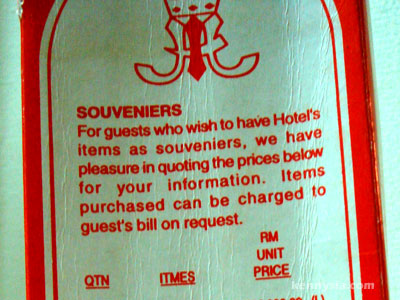 I know it’s not uncommon for hotels to offer items from their hotel room as mementoes their guests can purchase. But seriously though, it baffles me why ANYONE would wanna buy second-hand crap from a dodgy budget hotel at prices that’ll make Ikea look like Petaling Street? 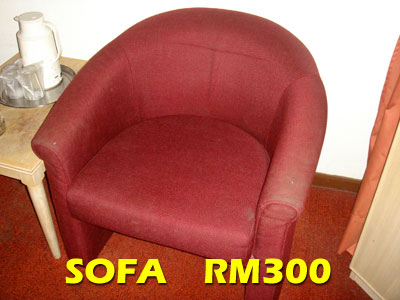 Do they expect tourists to carry a dusty torn sofa (semen stains complimentary) all the way back to Germany or something? 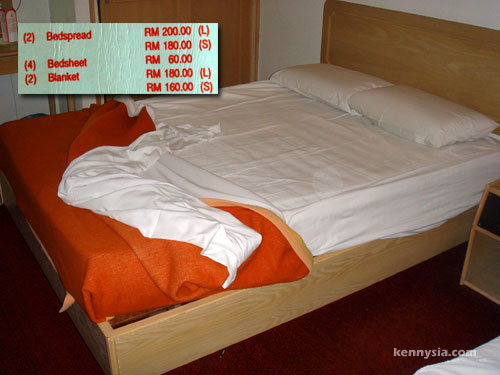 MATTERS PROTECTOR for RM40! What the heck is a MATTERS PROTECTOR? Protect your “matter” one is it? I thought condoms cost like RM1 only leh.
I think this condom must be special one – have LV prints all over it.
I wouldn’t put this up on kennysia.com if it weren’t for those “questionable” items they are selling. Among them… 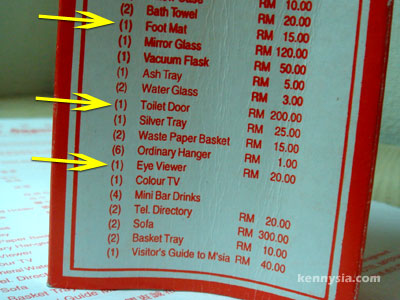 Fancy a used Foot Mat for RM15? Take a whiff.
Or how about a Toilet Door for RM200?
“Hey Dear, look what I’ve got for you from my trip to Malaysia? It’s a TOILET DOOR! Happy?”
These hotel people are nuts I tell you.

It’s so damn cool to see MAS and AirAsia shaking hands, working together. I’ve always admired Tony Fernandes, and now Idris Jala have grown to be become my greatest inspiration to turnaround and succeed in the business world.