This entry is more of an inside-joke. Apologies in advance to those who don’t know what’s going on.
Project Petaling Street (PPS) is an online portal that aggregates the blogs of Malaysians and foreigners living in Malaysia. Unlike other generic blogging directories that merely list all blogs known, PPS is special in the sense that it automatically updates itself whenever one of its members’ blog is updated. Blogs that are dormant or on hiatus are automatically weeded out. The end result is a dynamic list of the latest Malaysian blog entries on petalingstreet.org 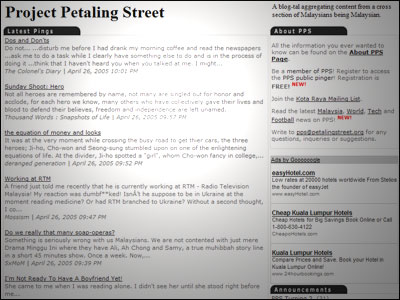 kennysia.com owes much of its initial success to Project Petaling Street

I’ve been a member of PPS for about four months now. Whilst I appreciate kennysia.com’s success is in large due to word of mouth, the fact is that this site wouldn’t be where it is today if it weren’t for its initial exposure on PPS.
Well, PPS will be celebrating its 2nd anniversary on the 23rd June, and co-founder Aizuddin has called on suggestions as to how to celebrate this momentous occasion. At the moment there seems to be an overwhelming support for the creation of Project Petaling Street T-shirts.
So as a token of appreciation I fired up Photoshop to see what I can come up with. Inspired by Sashi‘s comments, I came up with this geek tee. 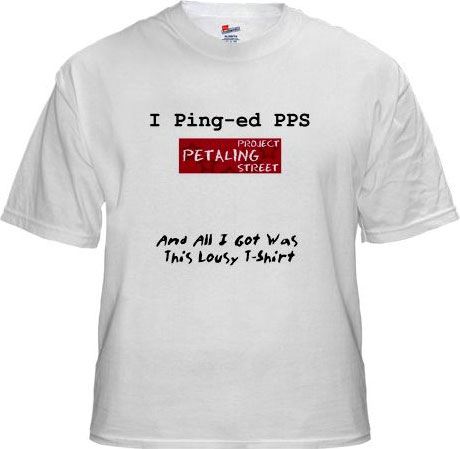 Nice?
Well I don’t think its that nice really.
It looks good and all, but I don’t think that T-shirt has captured the essence of Malaysian blogs nor the vibrance of the Malaysian blogging community. True, PPS has brought us great blogs to read. More than that, PPS brought us real time news such as when the Earthquake hits. It also brought us entertaining, sensational real life stories like the Hustlergate Scandal. So here’s one T-shirt to commemorate that occassion. 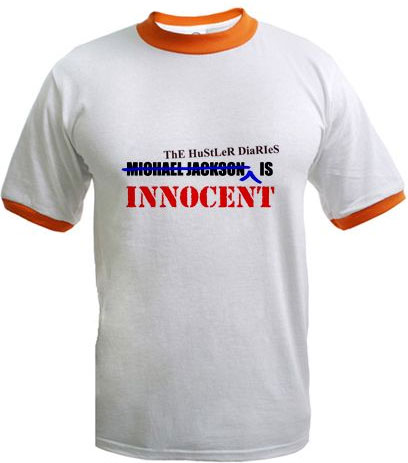 One of the most best thing being part of such a fantastic blogging community is that you get to know people you’d probably won’t have a chance to meet under normal circumstances. It feels great knowing that friendships are forged online through blogs and that it sometimes crossed over into real life. One of the nicest people I’ve met through PPS is minishorts, and here’s her dedication to me in case you all missed it. In return, here’s my dedication to her. 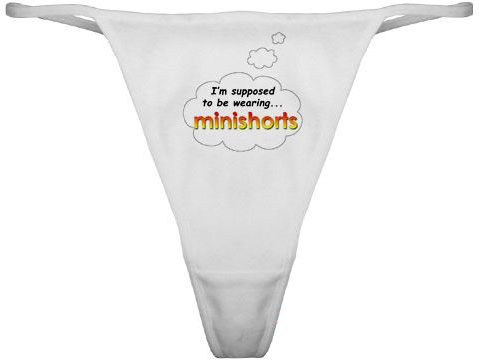 Whilst new friendships are forged through PPS, enemies are made through PPS as well. Over the past four months, I lost count of the number of flames and so-called blog wars I’ve witnessed. Luckily I’ve never been part of them, which is odd considering I write a lot of offensive stuff. Sometimes even posting something as seemingly innocent as criticising other bloggers’ choice of background colour can be flame-inviting, unwittingly sparking harsh “counter-entries” in other blogs. 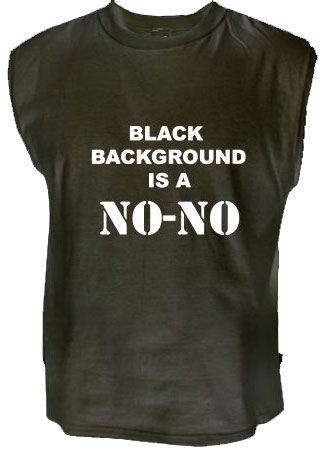 And entry about the Malaysian blogging community wouldn’t be complete without a mention of Malaysia’s M.I.B. Jeff Ooi. I got to give him credit. I’ve compared him to Andy Lau and made fun of his tendencies to use ‘little birds’ in his entries and yet he’s sporting enough not to get upset over jokes like that. He has my respect. And for that, I created this girly T-shirt dedicated to him. 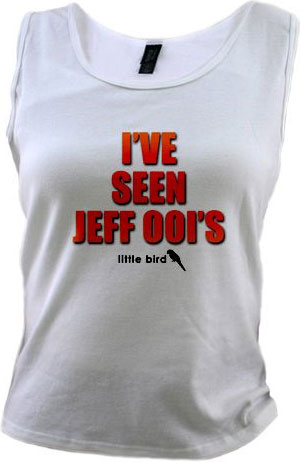 Of course, when compared to our Singaporean counterparts we seem a little lacklustre as don’t really have big-name celebrity bloggers like Mr Brown, Popagandhi or the ever-so-popular XiaXue with her LocalBrand T-shirt endorsement deals and all that. But that’s ok. We’re happy with what we got, right? 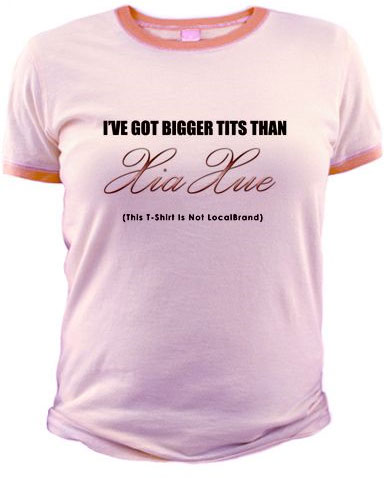 You know what the best thing is? All the items above can be purchased easily from my CafePress store!
Of course I won’t be rushing to order them lah because honestly speaking they’re quite expensive. If it were up to me, I’d wait till someone from the real Petaling Street copy my design, THEN I’ll buy it. 😉
Happy Birthday to the team behind Project Petaling Street, in advance.
From, 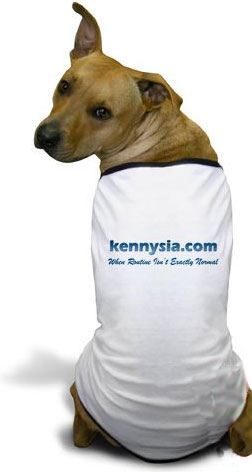