While driving back from lunch on Mother’s Day, my mom and I had an interesting conversation. 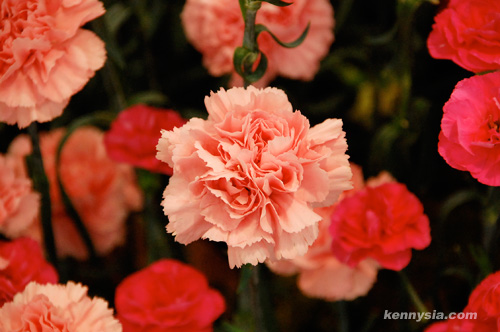 At first, we were talking about my idea for the new business. But for some reason, the conversation quickly morphed into the issue of me “settling down and starting a family”.
It’s a topic my mom and I had never talked about, simply because I was too young/too stupid/too unprepared to start a family. And that’s obvious. 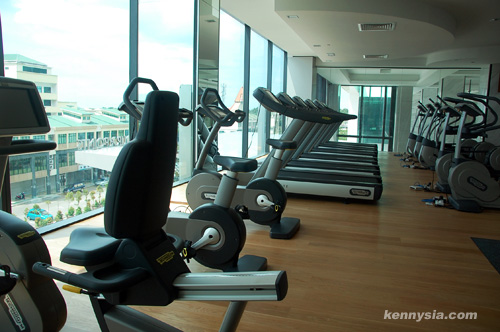 The problem is, I am not exactly a kid now.
In a couple of months, I’m gonna be 27 years old. Twenty seven!
My father married my mom when he was around 27. My sister married when she was 27 years old. My brother too, tied the knot when he was 27. I am the only unmarried child in the Sia family. And every Chinese New Year I kena from my aunties and uncles.
Herein lies the problem. At 27 years of age, not only is marriage the last thing on my mind, I’m not even out actively there looking for a partner.
So I asked my mom jokingly, “Eh… you don’t mind if say, I marry at the age of 40 right? Four grandkids to play with enough already right?” 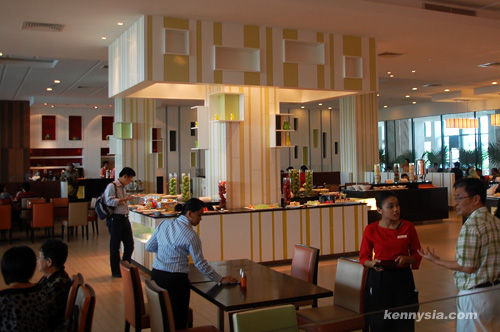 My mom is 61 years old and she’s very traditional in many ways. Knowing her, I half-expected her to launch into Auntie Matchmaker ModeTM, saying stuff like, “Neh, you know my friend Ah Lian’s sixth eldest daughter Ah Ling is also 27 and single leh. Why don’t you ask her out?”
That did not happen. What I got instead, was a stern lecture.
“You? YOU!? Looking at the way you live your life right now, NO GIRL WOULD WANT TO DATE YOU AT ALL.”
“Every day fly here fly there. Out of one month, gone three weekends. What kind of stupid girl is going to put up with that? If I am your girlfriend right now I’ll run far far already lor!”
Ouch. That hurts because it’s true. 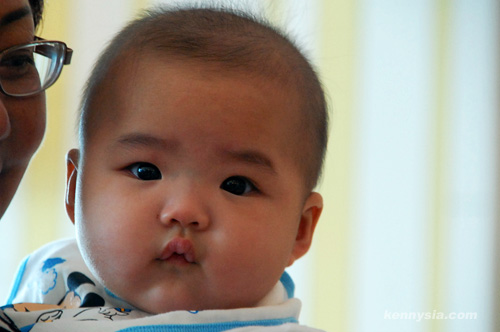 At the rate I’m living my life right now, not even my mom’s friend Ah Lian’s sixth daughter Ah Ling would want to marry me.

Music of the week: Rihanna’s naughty pics weren’t the only stuff leaked onto the Internet this past week. Her unreleased new song “Hatin’ on the Club” has spreaded like wildfire on the Internet and for good reason. It’s a pretty darn good R&B number.