I thought the government was gonna announce an election early this year. Instead what we saw was an erection. 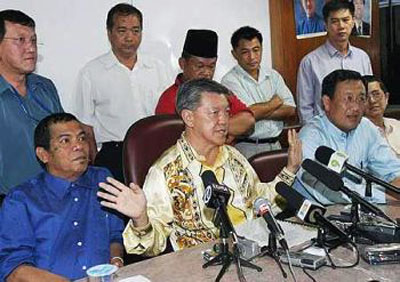 In case you didn’t get what I was talking about, apparently our Malaysian Health Minister did a Paris Hilton and appeared in a sex video tape. 60-year-old Datuk Seri Chua Soi Lek was caught with his pants down having sex with a young girl who wasn’t his wife. The video was leaked and made into a DVD distributed throughout Johor.
Following the release of the sex tape, the Health Minister who is also MCA vice-president subsequently apologised and resigned from all posts. 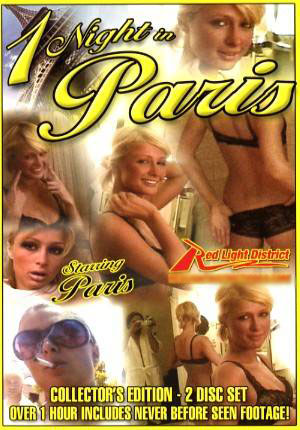 Now let us just digest that for a minute because that was quite an incredible news to take.
60 years old. Health Minister. Malaysia. Sex tape.
…
…..
………
HAHAHAHAHAAHAHAHAHAHAHA. 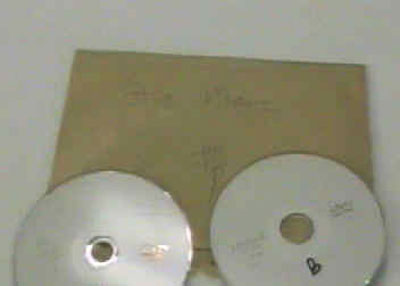 That is just so wrong on so many levels I don’t even know how to begin.
That naughty naughty boy.
I know Malaysia didn’t have a proper sex education program, but I certainly did not expect our ministers to show us how to do it themselves. Don’t have to be THAT generous, y’know? 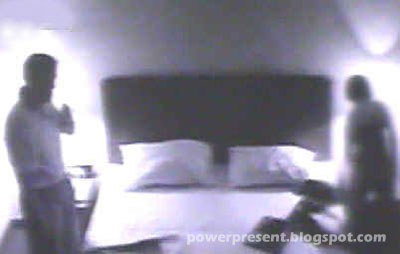 The minister claimed that the woman he was caught having sex with was “a personal friend”.
I used to think personal friends are those people you go out with from time-to-time to have Starbucks and then disappear all of the sudden when your birthday is coming close. I didn’t know you could actually have sex with personal friends. Wtf I feel so cheated. Dammit all you personal friends of mine I want my money back. 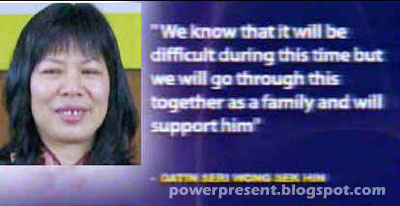 It’s sad Chua Soi Lek had to go ‘cos from what I remember he’s one of the good ones. Like Bill Clinton, Datuk Chua Soi Lek is a good politician who has made poor personal judgments.
It was a set-up and he was “screwed”. Still, I think he “cocked up”. I can understand if he wanted to start 2008 with “a bang”. But if you’re bonking someone who isn’t your wife, it’s gonna be “hard”.
It’s bad enough to see someone involved in a sex tape.
What more a minister. What more a HEALTH minister. What more a 60-year-old Health Minister who is married with kids.
In all fairness, he could’ve argued that he was testing out this new sex drug. But of course he’s better than that. Well, now that he has withdrawn… I mean, resigned, maybe he should endorse something.
After all, the old bugger did last 55 minutes on the bed with a hot young chick. Even I gotta admit that was pretty impressive for a 60-year-old grandpa. What did he take? Some Tongkat Ali Super Pill? Whatever he was having, I’ll have two thankyouverymuch. 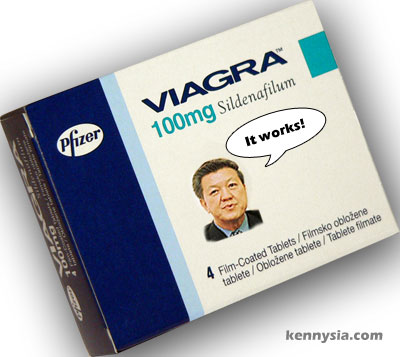 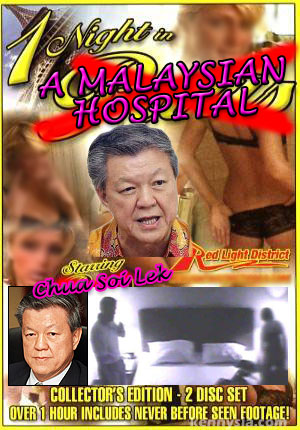 I dunno man, who’s interested in watching a 60-year-old Health Minister having sex?

A man said he was willing to pay RM690 for a pair of unwashed panties from an 18-year-old Singaporean girl selling it online, hoping that it’ll change his luck. He claimed his friend won the lottery after wearing such panties on his head.
What the hell? RM690 is so expensive! I sell you mine for RM350 lah. Cheap cheap only. You want or not?