Despite my apparent young age, I unfortunately have an embarrassing hair loss crisis. 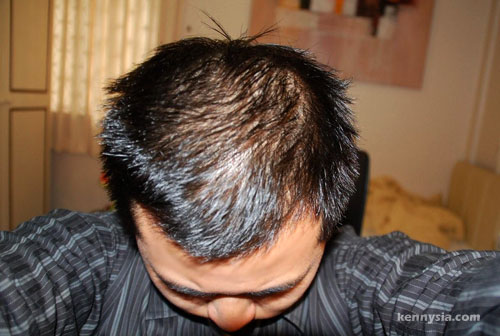 It’s difficult to hide my shame every time I go to my hairdresser, only to have him shake his head and tell me, “Kenny, your hair is getting less and less. What’s going on? You’re only 26!”
It’s not like I didn’t try to find a cure. I bought a tonic solution that I have to rub into my head every night, but I got lazy after applying it for a few months. 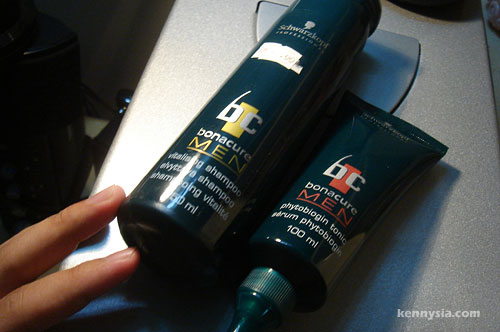 Then I went to consult a doctor about this.
The doctor, who thinks I’m a primary school student, told me that I have too much male testosterones, which is causing of my hair loss.
Apparently, being too much of a man is a bad thing. 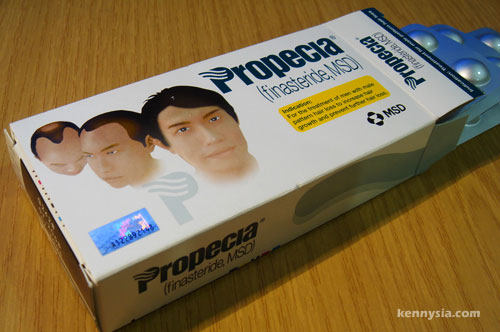 He also got me on this pill called Propecia. Some of my hair grew back after taking them continuously for about a year, but I stopped because each month’s supply costs me a ridiculous RM180, and I reckon RM180 could be spent on better things than growing hair.
Not long after I stopped Propecia, my hair stopped growing along with it. 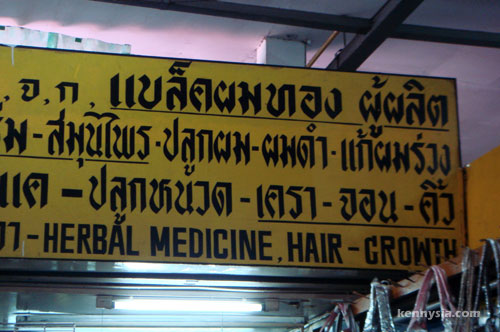 So I was in Bangkok this past weekend when I spotted this signage at a market. Beneath a whole bunch of Thai alphabets, it says in English “HERBAL MEDICINE – HAIR GROWTH”.
Interesting. It’s definitely something worth trying.
Then I took a peek inside the shop, and saw this photo of the inventor. 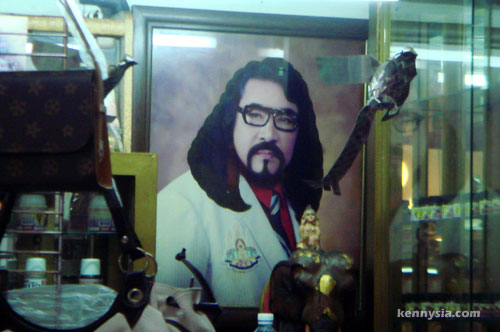 This, my friend, is what happens when you have a taste of your own medicine and it’s TOO BLOODY EFFECTIVE.

The same mischevious people that collaborated on the Freeze KL “flashmob” project has returned with the Read while Waiting Project.
What’s gonna happen? This Saturday 23rd August at KL Sentral, whilst millions of random Malaysians are doing their commuting, one thousand people will suddenly stop what they’re doing and pick up a book to read at EXACTLY 3PM. The idea is to confuse those who are not in the know as to why everyone is suddenly reading at the same time. Meanwhile a hidden camera will record their reaction and the results uploaded onto Youtube.
Sounds fun? Wanna join? Watch the video right here.