This entry is NOT sponsored by HUGO, though it’s inspired by it. 😉 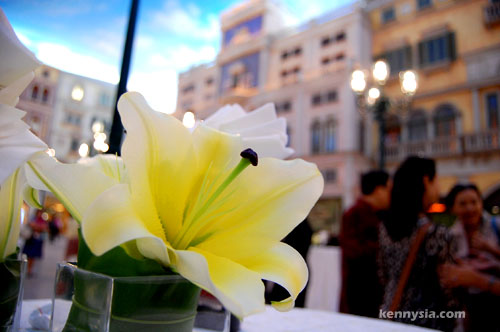 When I was first introduced to the whole Harmony is Overrated campaign, I was told that the concept of the new fragrances is a celebration of modern male-female relationships.
Relationships, as we know it, has certainly come a long way. In the past, it’s the men having the sole power to decide everything, and women merely follow. More recently, I’ve seen cases where women are the one asking for everything, and their men just spoil and willingly give into her thinking it’s an act of love. 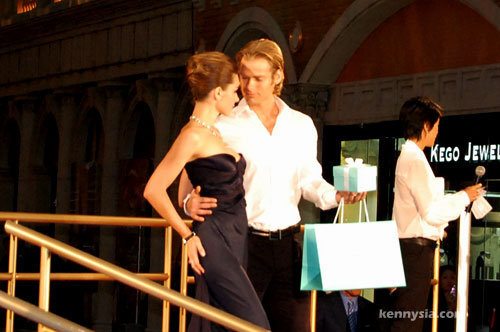 But that was before. With the changing mindset and attitude of today’s people, no longer is it the case where guys have to give into their girlfriends, and no longer is it acceptable that husbands go around marrying multiple wives.
Men and women have become more intellectual and demanding these days. Along with that, we’ve also becoming so damn weird and difficult to understand!
Having been through some relationships myself and having observed many more, I do feel that at times it seems like men and women are made to be so completely different. From friends, to courtship, to dating, to marrying, men and women continue to tear their hairs out over why the opposite sex is so ridiculously difficult to deal with. 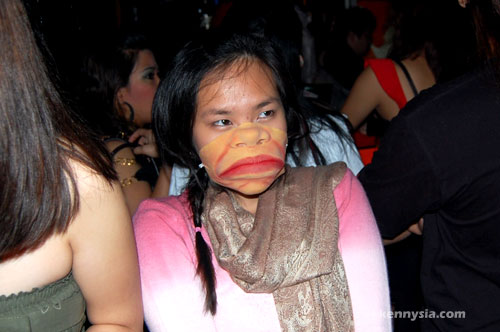 As a guy, too many times have I experienced myself that sometimes when I thought I was doing the right thing, I still get blasted for not being caring or considerate enough.
Every little thing are enough to start a fight.
You thought you’re doing something right by waking up early and bringing your girl to a restaurant on a Sunday, only to get the cold treatment because it’s not the restaurant she wanted to go. Then when you try to redeem yourself by driving to the place that she wanted to go, suddenly she said she has no mood to eat anymore. Then you’re like “WTF IS YOUR PROBLEM BITCH?! JUST FRIGGIN EAT DAMMIT!” and she’ll be like “YOU DON’T UNDERSTAND ME ANYMORE YOU USELESS BASTARD!”
Then plates would be smashing and some innocent waitress passing by will probably get stabbed by a flying chopstick. 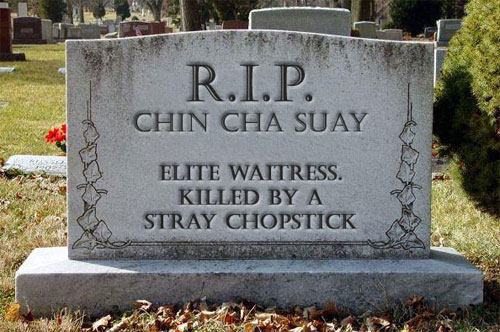 To be fair, girls find it hard to understand us guys as well.
I’ve said it before. During courtship, us guys would go through heaven and hell to impress a girl and make her happy. We’d be like so romantic, Juliet would cheat on Romeo for us.
But then after we got the girl, suddenly all those previous effort goes out the window. 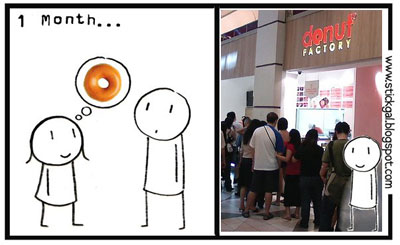 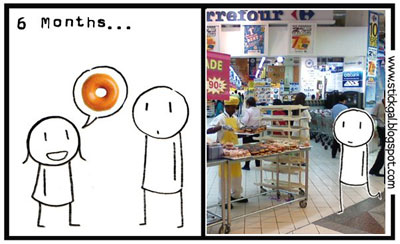 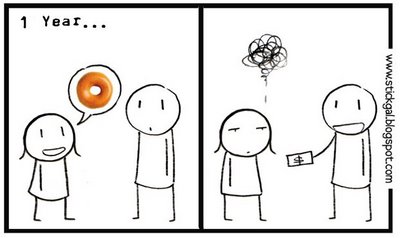 Yea, it’s tough being a guy.
We’d be slogging off at work and come home thinking that our girl would appreciate us bringing in the extra cash to build a better life together. But no. Instead of getting any form of appreciation, we have to deal with some stupid minor thing that happened then sent her “nag nag nag WHY DIDN’T YOU DO THIS nag nag nag YOU PROMISED ME nag nag YOU FORGOT AGAIN!”
You don’t wanna argue, but because you gave in to her so much already that you’re sick of it, in the heat of the moment some hurtful words will inadvertently shoot out of your mouth which will make her exclaim, “HOW CAN YOU SAY THAT!” Then you’ll be all stubborn and she’ll be screaming, slamming doors and throwing things at you.
It’s like that. We go to work stressed, we come home also stressed. No wonder lately there’s so many “foot reflexology” places popping up for guys who wanna escape from their wives. 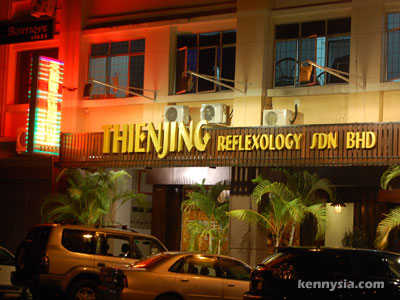 Sometimes when you look at other couples, you see how perfect they are. Then you look at yours and you wonder why you fight all the time. Then you start to wonder if you’re actually right for each other. Or if there’s someone more perfect, loving and compatible for you out there.
But in today’s relationships, it is no longer a realistic expectation that men and women will achieve total perfect loving harmony. Men and women have evolved. No matter how compatible or perfect we think other couples might be, they will still be prone to disagreements and arguments just like everyone else. Harmony IS overrated.
The bottom line is, men and women are very different. And it is inevitable that men and women get together, they will fight and fight with each other until the day they die. There’s no logic in why that’s the case. It’s just the way it is. 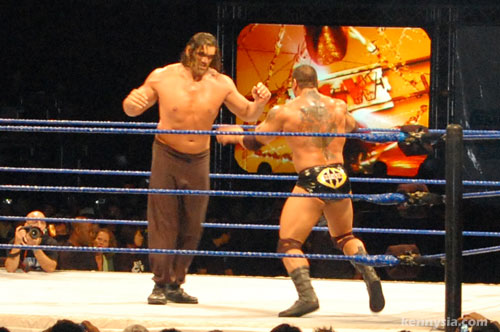 Sometimes the fights can be worse than WWE

But what seperates the kind of fights that break relationships and the ones that make couple grow closer together is how you resolve it, and also how sincere you are in resolving it.
Every couple fights. But every fight is also an opportunity to get everything you want out of your system and to learn more about one another. Every cold war is a time for us to reflect on our own actions and our partner’s words. After that, there should be a phone call or a text. No matter how stubborn a person is, no one can be so stubborn until they’d turn down a chance to genuinely compromise, reconcile, and make things better.
Besides, the first hug after a week-long cold war is always the best. 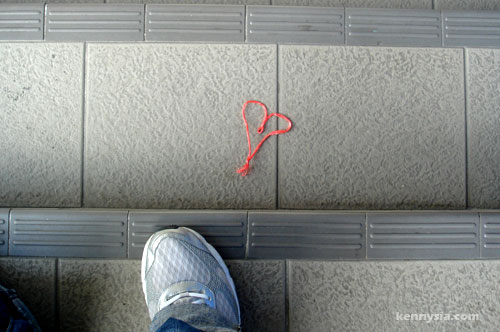 This post is not sponsored. And there’s no more freebies to give out this time round. 😉

Everyone’s favourite rapping minister yesterday cried foul over Al Jazeera’s telecast of his interview, describing the station as “biased, unfair and confusing to people living overseas”.
“Biased”? “Unfair”? Hello? Look who’s talking? Your own newspapers can’t even publish balanced reports and you want to complain about other stations being “biased” and “unfair”?

128 Replies to “Harmony Is Overrated”