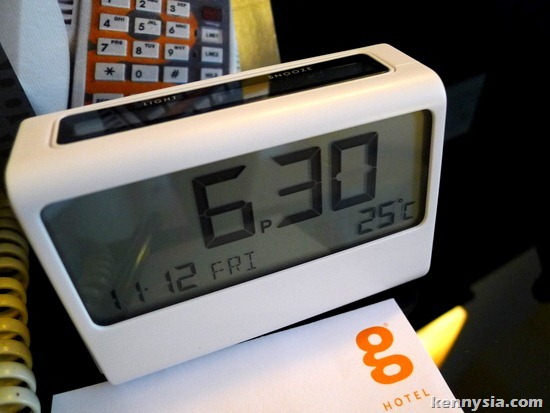 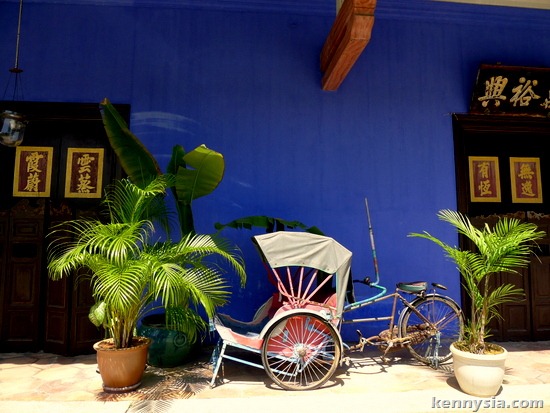 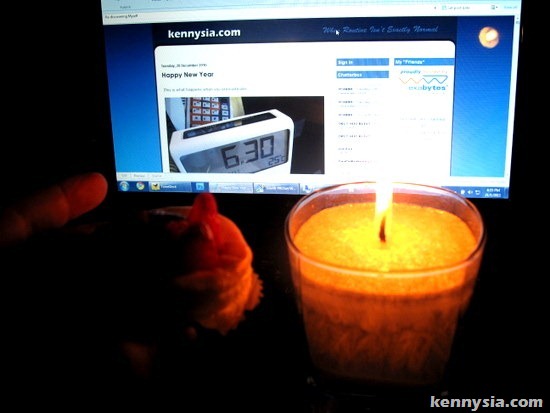 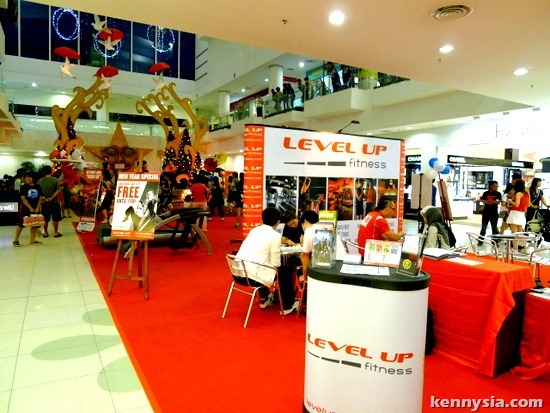 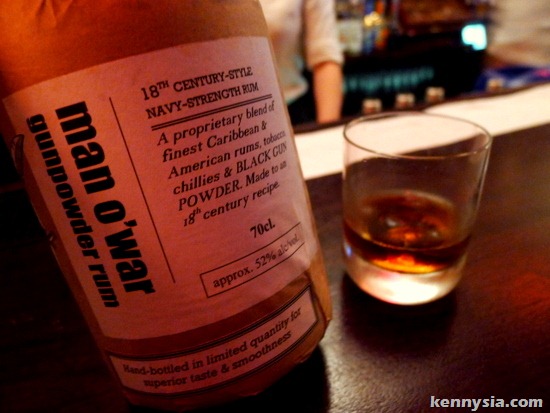 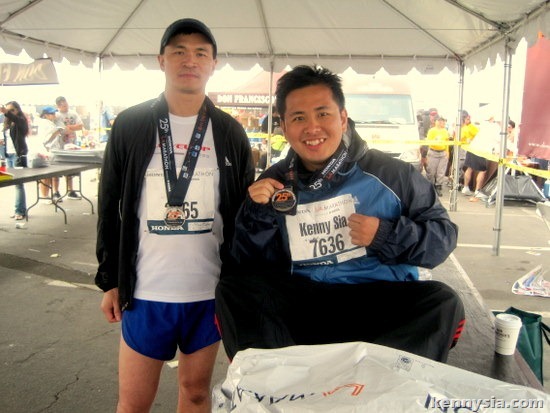 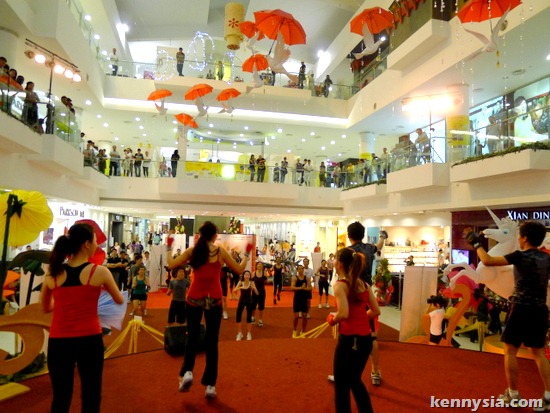 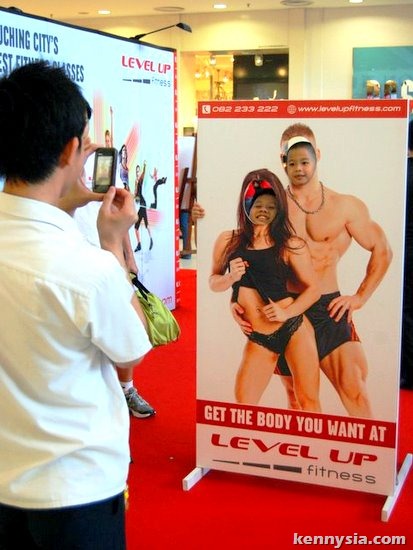 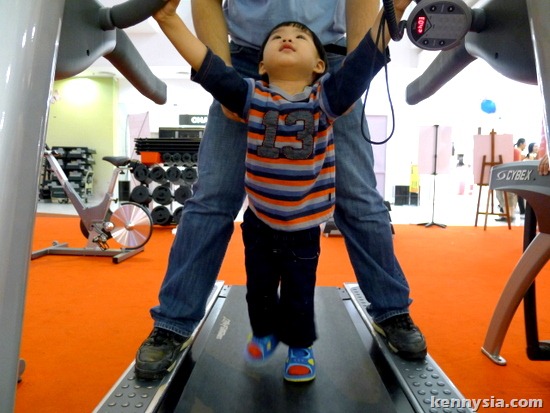 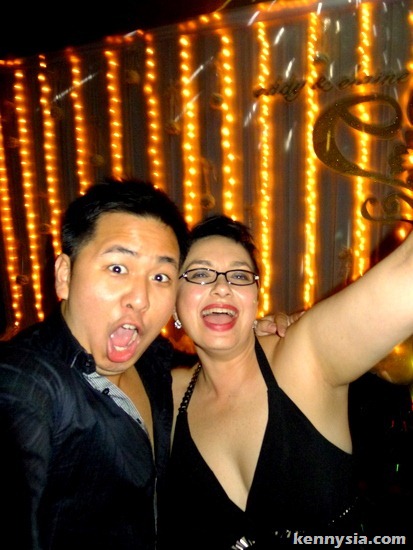 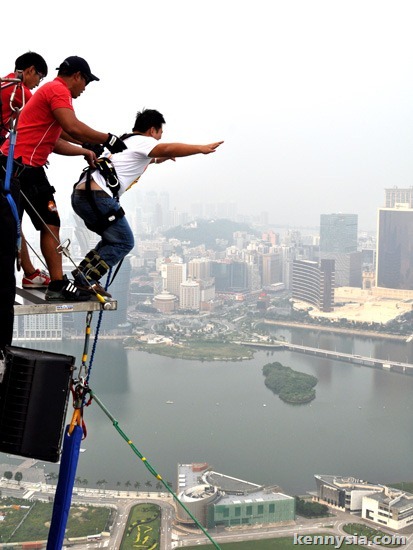 Leave a Reply to A real change maker Cancel reply