Not very often can I look back on a year and say, “Wow, that was an awesome year.” 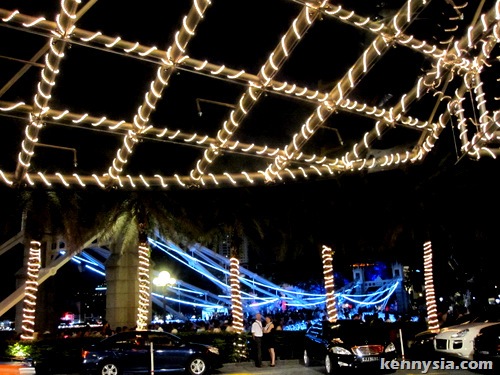 On the 31st December 2009, I was invited to the New Year’s Eve party at Fullerton Hotel hosted by the gracious Miss Singapore (the Universe one, not the Boomz one).

There I was, sitting at the balcony with a bunch of new friends, thinking to myself how fortunate I was to have crawled out from that shit hole I was in and to enjoy doing what I’m doing today. 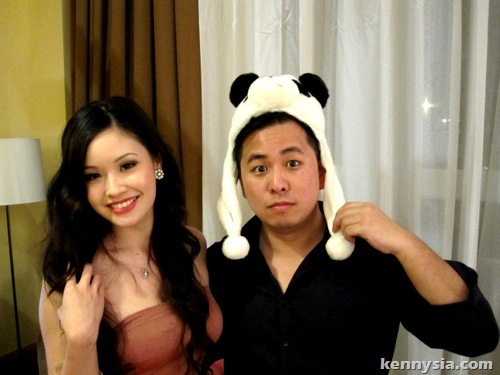 I don’t think I’ve ever been this optimistic on the eve of a new year. 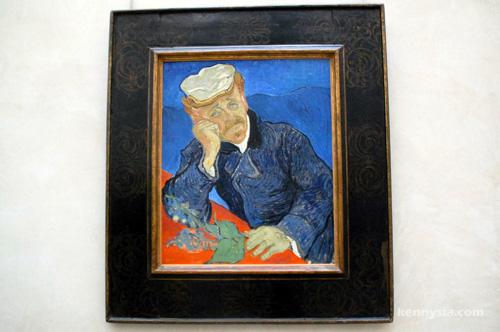 This time last year, I was so upset at the state I was in that I listed down 5 things I wanted to do in 2009:

1. Run a marathon in less than 6 hours.
2. Get less addicted to e-mails and Facebook.
3. Double my investment portfolio.
4. Start a new business.
5. Be happier. 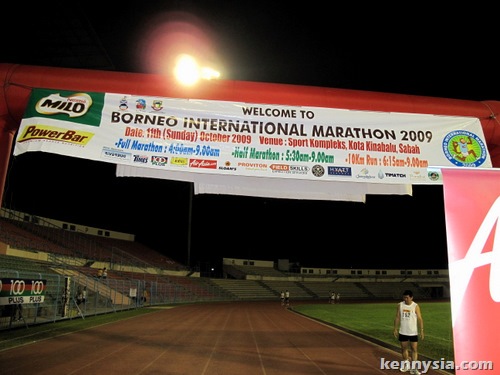 Well, I tried doing a marathon but I did not managed to finish it because I didn’t train. Certainly did not get any less addicted to e-mails and Facebook. (In fact, I ended up with a new addiction – Twitter.

Apart from that, I’m happy my other 3 resolutions were somewhat accomplished. 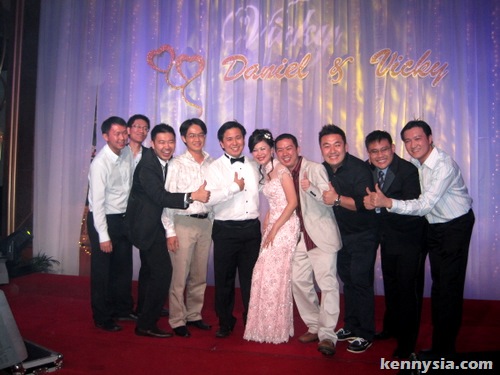 My style of blogging has changed compared to how it was when I first started. I am 27 years old now. A lot of those stupid idiotic stuff I used to do for my blog, I stopped. 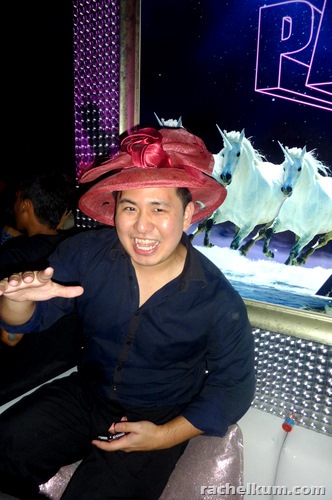 As I grow up, I started thinking what’s important, and started doing things that actually gives back to society. Things like adopting a cause for charity, spending more time with loved ones and running a business that promotes healthy living. 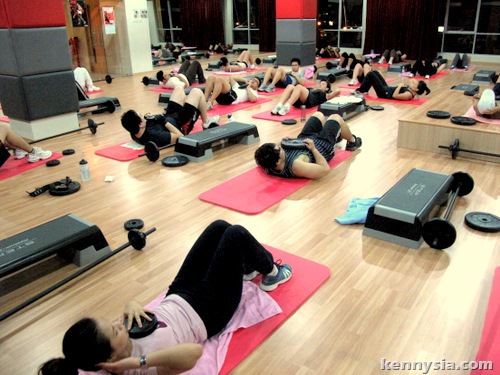 I realised that despite me being single for the first time in 8 years, I am actually A LOT happier now.

Starting my own business was easily one of the best decisions I have ever made in 2009. Sure, it sucked out a lot of my time and energy, but I love my job and I wake up every morning looking forward to going to this fitness centre that I’m so proud to call my own. 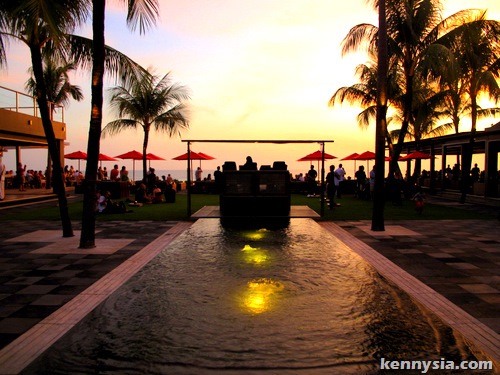 In hindsight, I think it’s a good thing I don’t have a girl in my life. A friend of mine had a girlfriend the same time he started his business. He told me that at one point he was so busy that he “wanted to get it up also cannot.”

Eventually, perhaps when my business stabilises, I’m gonna get back into  relationships. For now, I still think girls are fussy creatures that required way too much time and attention than I can afford. 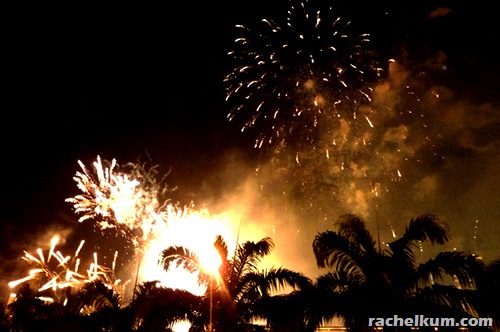 1. Complete a marathon in less than 6 hours (real one lah this time).
2. Achieve my sales and membership targets for Level Up Fitness.
3. Help people around me realise their true potential and talent.
4. Be more optimistic about relationships, less shy about approaching the opposite sex.
5. Stabilise my business, so I can put more time back into blogging. 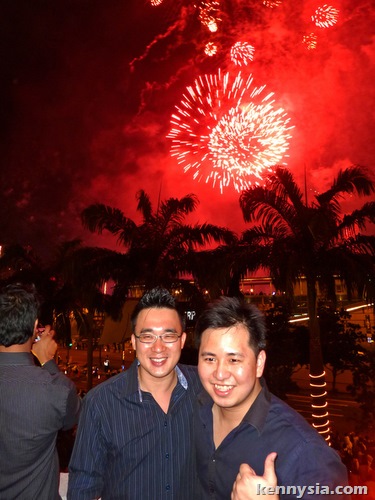