I’m on a Detox Diet right now. My mate David has successfully convinced me to go on the detoxification program with him… right after he intoxicated me with copious amount of ALCOHOL last Saturday night. 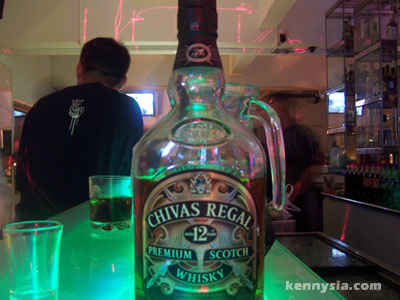 I felt duped. It is my third and final day on detox and I feel like dyingggg.
There are many variations of the Detox Diet out there, but mine is probably most hardcore. The rules of the game are simple: 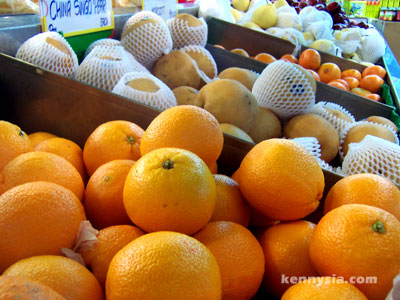 – Fruit and Vegetables for 3 days. Preferably organic ones.
– Drink Melilea regularly.
– Strictly no milk, no meat, no eggs, no sugar, no exceptions.
– Processed food are banned. Don’t even think about touching canned food, noodles, or even rice.
– Absolutely, postively, no caffeine (NOOOOOOOOOOOOOOOOOOOOOOOOO) 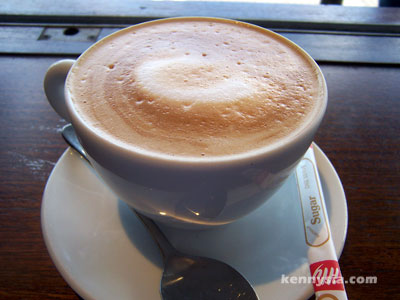 Coffee – the most beautiful thing in the world (next to my mom).

The objective is to allow the organs to take a break from eating all the processed food of the modern day and go back to eating basics. By doing so, you flush out all the toxins from your body.
So I went out last Sunday and did my own grocery-shopping for the first time in 9 months. I never bothered to do my own groceries in Kuching. Why bother going through all the trouble cooking and cleaning at home when a meal outside costs merely RM5 right? 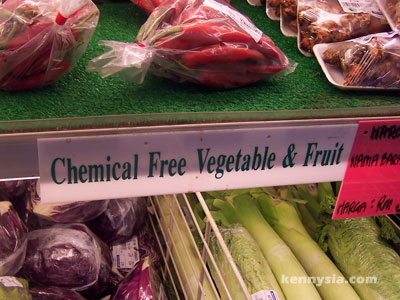 Anyway, I bought some suspiciously organic fruit and vege. Grocery-shopping on my own wasn’t that bad. The hardest part was probably pulling myself away from the Chocolates section. 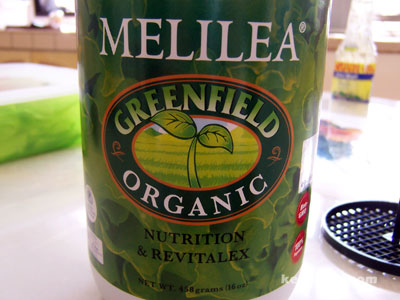 I got myself a bottle of Melilea as well. For those who don’t know what Melilea is, it’s some disgusting mix of fruits and vege blended into powder form.
Believe me, it tastes as horrible as it sounds. The first time I took it, I thought I was shitting in my mouth. That’s how bad it is.
It tastes like grass-flavoured oatmeal! 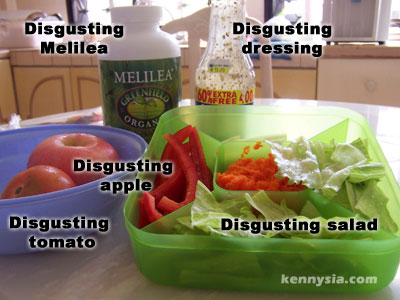 This is what I had for lunch these past 2 days.
I couldn’t say I felt any better during the program. If anything, I actually felt light-headed and fatigue around afternoon time. The absence of meat in my diet is probably the culprit. I don’t like vege. Vege tastes like crap, but I still had eat it. Surprisingly though, I don’t get hungry often.
But whatever I was doing, I’m pretty sure I was doing it right – I lost 2kg in 2 days. 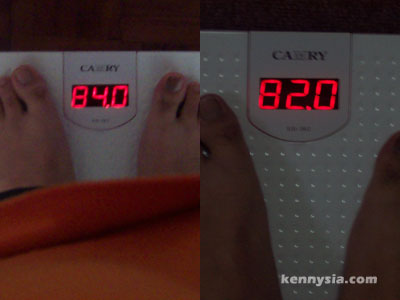 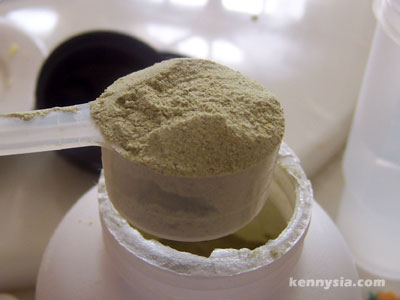 People who have done Detox before know hardcore Detox dieters are dead serious about their shit… literally. Ask about about their toilet habits and they will tell you the size of their shit, how long it is, what colour it is, how often they go, how smelly it is, etc etc etc.
I was talking to a Melilea distributor this is what he said:
“This very good one! Can clean your stomach one! You eat this you will go to toilet everyday to shit one! I also eat this everyday until my shit become golden and can float on water one! Very good one!”
With a sales pitch like that HOW CAN YOU NOT BUY THEIR PRODUCT?
On a different note, I spotted this at a booth promoting some Melilea-like detox product. 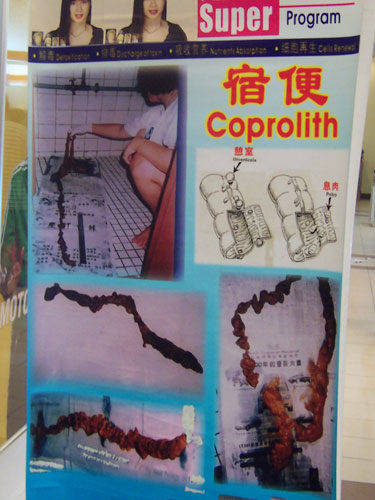 Wow. Looks like health supplement companies have stopped featuring supermodels for their promotional materials and start using shit instead.
Still, you gotta wonder what’s going through the heads of their PR people when they come up with advertising materials like that.
Minion : Eh eh boss… how to sell this detox product har?
PR Manager : Aiya. Just tell them it’s for healthy one lorrrr.
Minion : Cannot boss! So many competitors out there selling the same thing! They use Karen Mok, Fann Wong, Christy Chung! We have to do something different!
PR Manager : Why don’t we tell people that if they eat our product, their shit will come out long long like sausage liddat? Then we take photos of random shit lying around on newspapers. How bout we take a photo of you holding up your own shit like you just became World Longest Shit Champion liddat? Gerengtee people will buy oneeee!
Minion : WAH BOSS! You so smart! GENIUS!

I’ll be in Singapore next Wednesday. 🙂