Malaysia may be a great country, but there’s a lot of things here I don’t get. 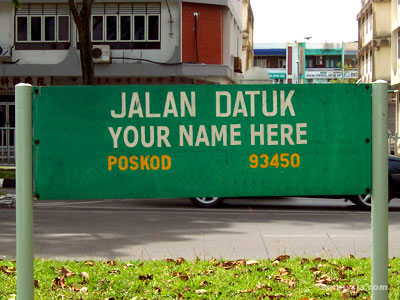 One issue I constantly remain ignorant about is the issue of Datukship.

For the uninitiated, “Datuk” is an honorary title bestowed to outstanding citizens here by the Malaysian royal family. It’s akin to achieving knighthood in the UK where the receiver carries the title of “Sir”. 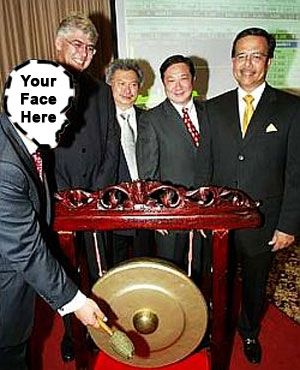 It seems as if the older someone is called, the better it is. So technically speaking, some super-ultra-high-ranking official would be called “Great Grandfather Datuk Ah Pek Uncle Auntie Ah Mah Ah Soh Lau Peh Lim Lau Bu” 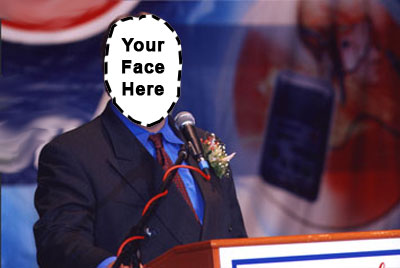 While the vast majority of Datuks lead exemplary lives and contributed greatly to the community, in recent years however, “Evil Datuks” have appeared in newspapers on trial for cheating and corruption.

It begs the question: how do they decide who to award those elusive Datuk titles to?

There are countless people around us everyday who dedicated their lives helping people, serving the nation. It could be the caring doctor in the hospital, the selfless teacher in school, that 64-year-old man who rides around in a bicycle fixing up dangerous potholes in JB.

Yet, never in a million years would they dream of being awarded the honorary title of Datuk. 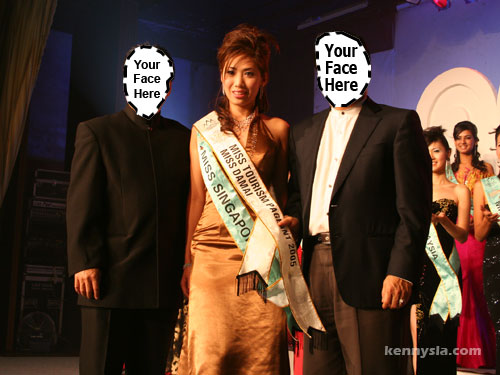 Think about it. How many Datuks have you seen that are not rich? Not trying to generalise nor am I trying to insinuate anything. Like I said, a good majority of Datuks genuinely earns and deserves the title. But hey, isn’t it somewhat of an open secret what tactics rogue Datuks employ to grab that title?

Who knows? Maybe there’s even an application form out there to make it easier for people wanting to become Datuk So-And-So.

So I finally get to watch Gunung Belakang Patah over the weekend. On DVD of course, since it’s banned in cinemas here. It’s unfortunate that gays portrayed in movies shown here will always be restricted to comedic roles.
Brokeback Mountain is a great movie. Honestly, I totally enjoyed it, though it’s well… “different”. Meanwhile, check out these two hilarious Brokeback parodies.