Recently I chanced upon a blog of somebody who referred to herself a “celebrity blogger/model/DJ”. 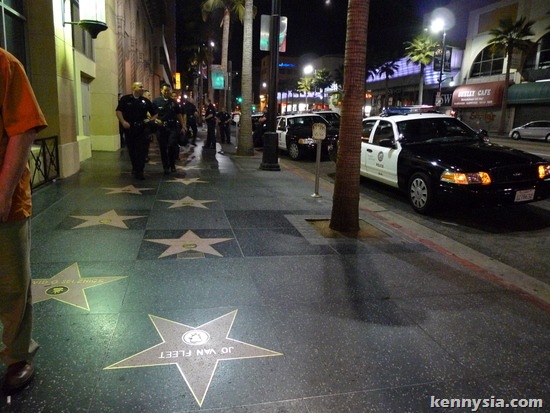 She’s not a bad-looking chick and from what I can see she’s quite talented. Good for her.

What irked me was that she’s calling herself a celebrity on her own blog, and yet I have never heard of her. Come on. If you are really a celebrity, then you shouldn’t really have to tell people, right? Much less publicize it all over the blog.

I won’t mention any names, but I do know she’s not the only person out there referring to herself as a “celebrity”. 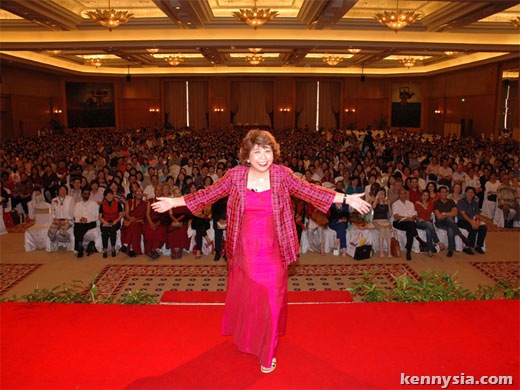 It seems like in this day and age, we seem to have “celebrities” in everything.

Heck, even a celebrity octopus! 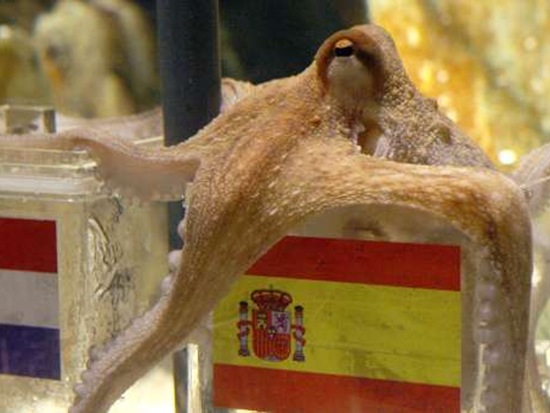 How the heck did this come about?

Why are people suddenly so obsessed with the tag “celebrity”?

And how could people be so kiasu until even they introduce themselves as celebrities? 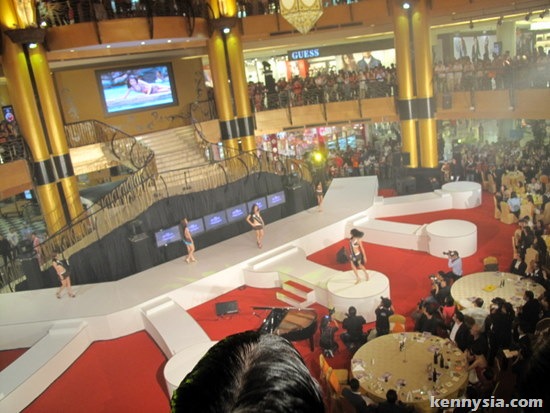 Perhaps I have written so far may raise a few eyebrows. After all, sometimes people do refer to me as “Kenny Sia – celebrity blogger”.

The difference is, I have NEVER EVER sold myself as a “celebrity”. If you were to do a search through the entire kennysia.com archives, you will never see me introducing myself as a “celebrity”. Although i do acknowledge that I have achieved some recognition in blogging, there was never an occasion where I self-proclaimed, “Hi! My name is Kenny, I am a celebrity. Give me fame and money!” 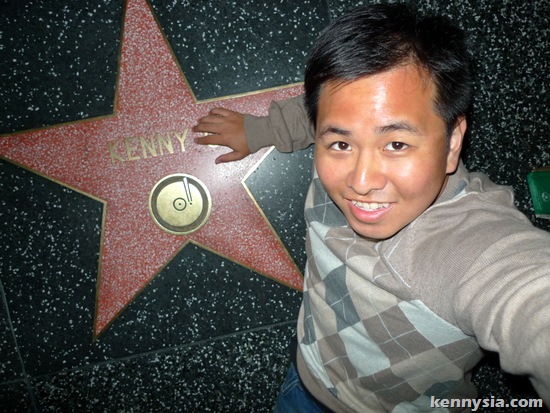 If people do think of me as one, most likely it’s because it’s a tag given to me by the newspapers or magazines, and obviously I cannot control what they write, right?

Nobody deserves the tag “celebrity” unless you are so damn famous that you cannot even walk down the street without an army of bodyguards pushing away the paparazzi snapping your photos. 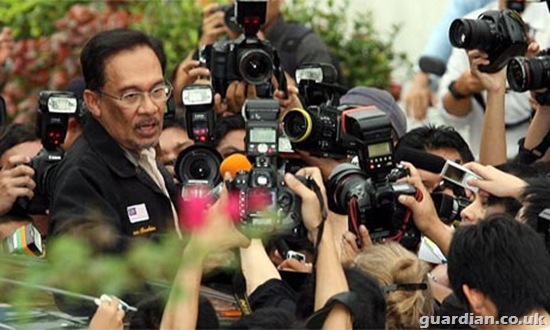 In Malaysia, that does not really happen. Unless it is Anwar Ibrahim when he goes to court. In fact, none of the local actors, musicians or models I know call themselves “celebrities”. They all know they are successful in what they are doing, but they are always firmly planting their two feet on the ground and remain absolutely humble about it. 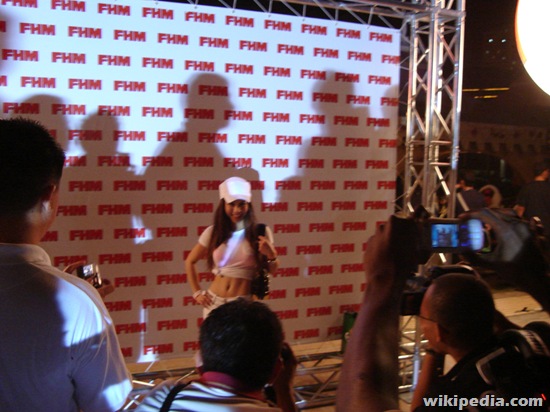 And just because you call yourself a celebrity, most certainly does not make you a celebrity.