Tomorrow, the world will witness â€˜changeâ€™ as Barack Obama starts his first day of work as the President of the United States. 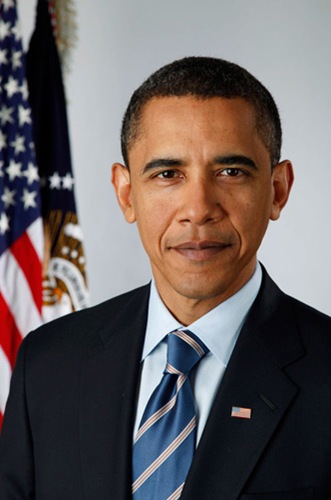 And I just found out today also that the Defence Minister of Israel, aka the man responsible for the war in Gaza and the most hated man in the Arab realm right now, is a guy named Ehud Barak.

As if having â€œHusseinâ€ and something that sounds like â€œOsamaâ€ in the name wasnâ€™t bad enough for his image, somebody had to ruin â€œBarackâ€ for him as well. Suddenly, the President of the United States share similar names with the evil Ehud Barak, Saddam Hussein and Osama bin Laden. 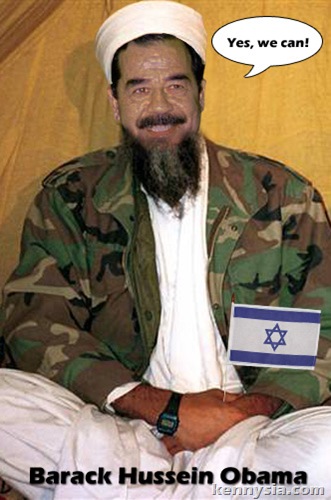 But the future President of the USA was recently photographed looking more like this. 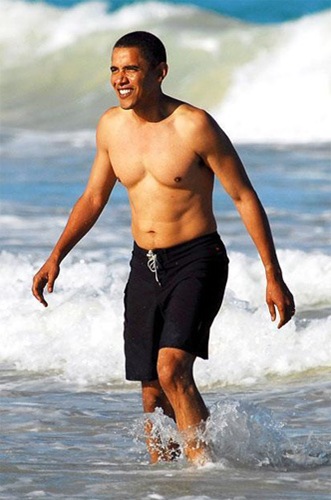 Holy cow! A world leader with a six-pack abs!

Can we have that too, Mr Najib?

I use four different computers on a regular basis: one at home, one at work, and two that I travel around with. I constantly have to access a certain set of files between all four of these machines at all times, but the traditional solution is to  put my files in a thumb drive and carry it around, which can be quite a hassle.

Then I discovered Windows Live Sync, which utilises the Net to automatically keep all my files in sync between all four of my computers. It works like such an absolute charm that I couldnâ€™t imagine why I didnâ€™t discover it sooner!