It’s not Benz. It’s not Porsche. It’s not Lamborghini. 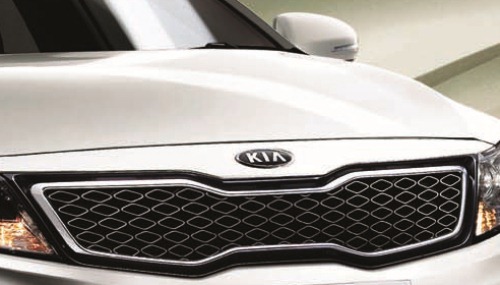 The best name for a car is Kia – the name of a Korean car manufacturer.

Because in Hokkien, Kia means "GO!" 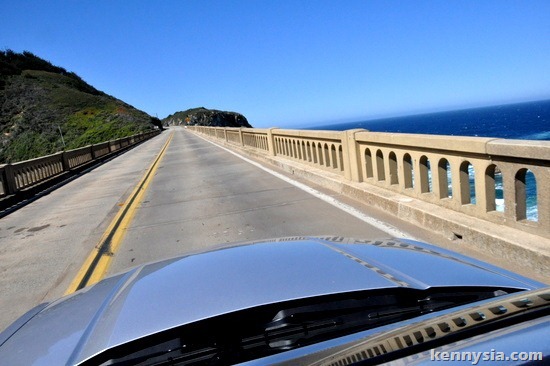 When you think about it, that’s the most basic thing a car should do isn’t it?

Stick your key in, start the engine, and just… run. We don’t want any engine choking  or power window sticking. When we buy a car, we just want it to take us to A to B whenever we want.

In other words, as my mother so eloquently point out, "chia eh kia to ho liaw lah, mai aneh macam-macam" (car can run good enough already, don’t need so fancy). 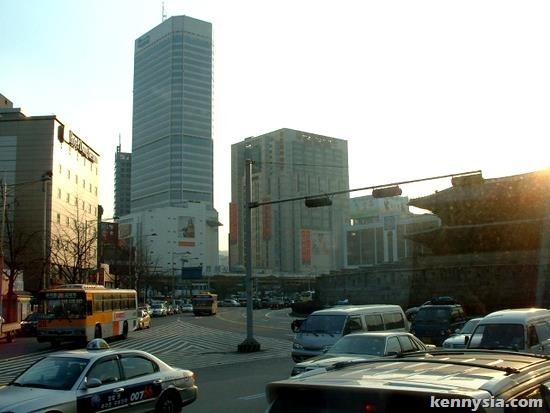 That must be the philosophy the Koreans practise when they built their first cars back in the 1970s.

So much so that for the longest time, Korean cars almost all look the same. 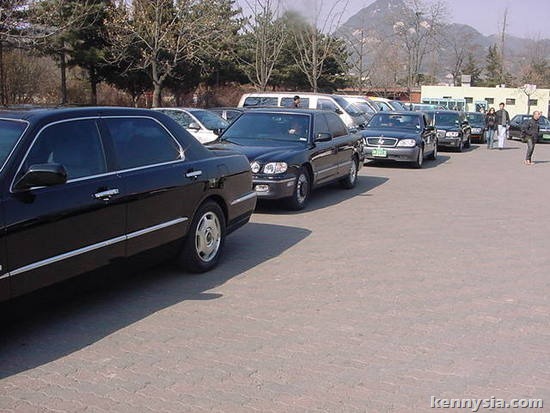 Every car is just a copy-and-paste version of another. If you don’t see the logo, you also cannot tell the difference between a Kia to a Daewoo or a Hyundai.

Sure, the cars can Kia (go), but their designs are so neutral that it made many buyers Kia (scared). 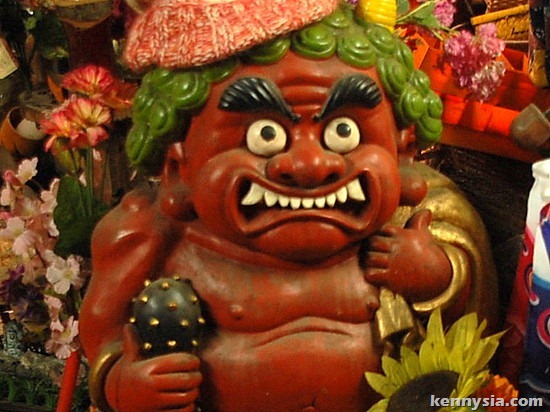 Finally, someone in Kia (the manufacturer) had a long hard look at themselves in the Kia (the mirror), and hired one of the leading car designers – Peter Schreyer – as Chief Design Officer. 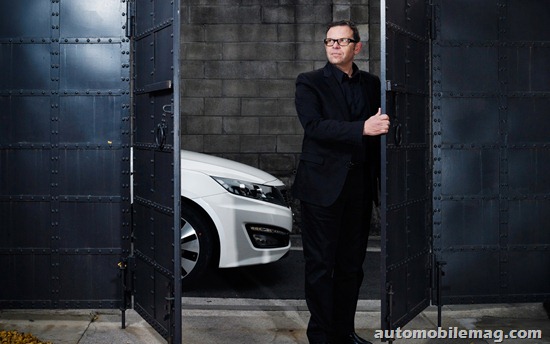 With an impressive resume that included a stint at Audi designing the iconic Audi TT, Peter Schreyer completely overhauled Kia car designs to make them immediately stand out and recognizable.

The result is quite remarkable.

For example, he transformed the 2005 version Kia Optima from Kia (scared)… 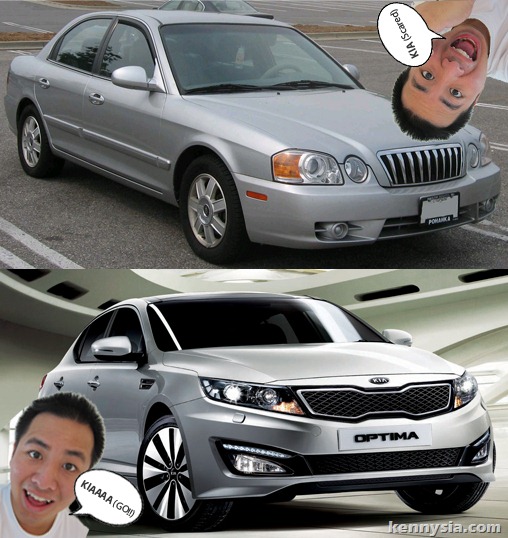 If the hype in those car websites are true, it appears as if the update to the Kia Optima K5 is not just limited to cosmetics. Paul Tan reported that this version of Optima K5 will come with xenon headlamps, leather interior, panoramic sunroof and those slick-looking alloy wheels you’re looking at right now as standard.

Not bad for Korean cars, eh? And no reason to be ‘kia’ (scared) that it’ll just look like any other Korean cars on the road. 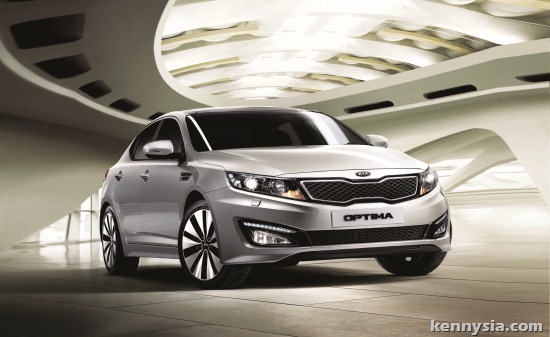 Sadly, I cannot find any price details yet.

If the pricing of Korean cars in general is anything to go by – it should be sweeter than the Hondas and Toyotas any day.