Twenty four things I did when I was twenty four. 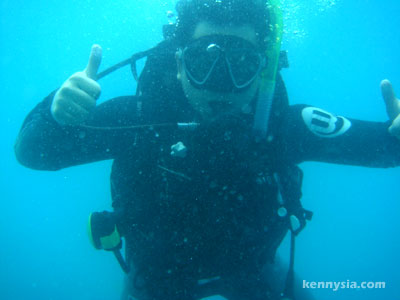 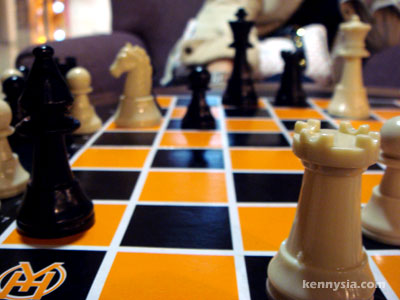 2. Learnt to play chess.
Some nine months later, I scored my first checkmate, against my mentor. 🙂 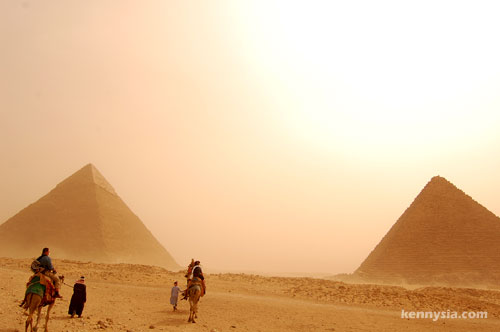 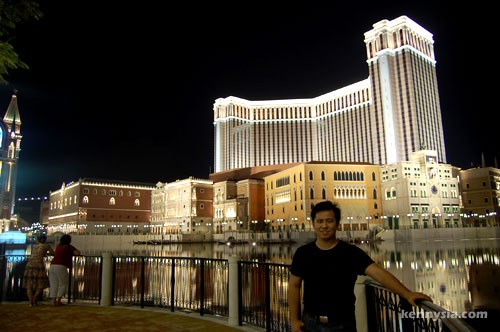 4. Stayed at the ultra-luxurious Venetian Macao Resort during their grand opening. 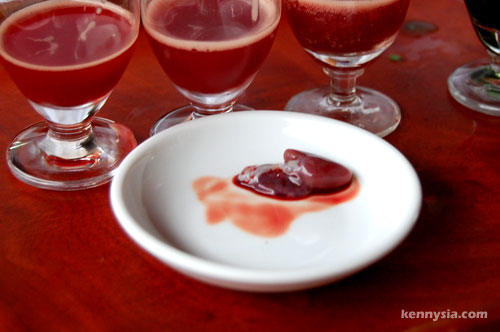 5. Swallowed the beating heart of a king cobra, and washed it down with a dose of snake blood in Vietnam.

6. Met and shook hands with The Black Eyed Peas in Thailand, then got a media pass to watch their concert live. 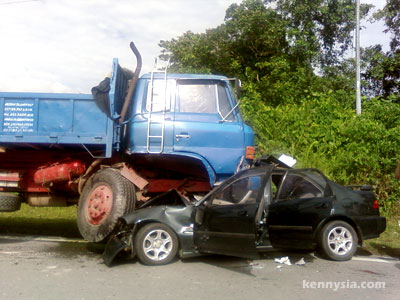 7. Witnessed a fatal car accident for the first time.
William Liew, who lost his wife and two kids in that accident overnight e-mailed me again recently. As much as he is finding it difficult to get over his sadness and pain, he has decided to move on and begin a new chapter of his life in China. In memory for his family who perished, he has started a blog at williamscliew.blogspot.com 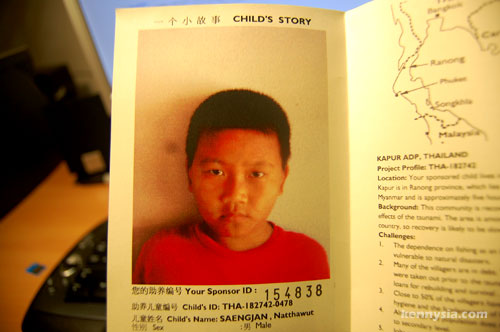 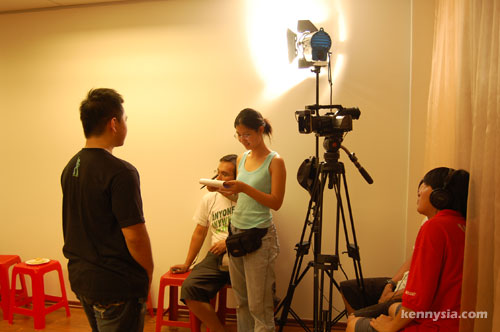 9. Made my first reality TV show appearance in Nescafe Kickstart. Dance instructor Joo Nee Oh engaged my support, and she ended up winning the contest and RM250,000 richer.

10. Signed up for a 12-month exclusive deal with Nuffnang, signalling the beginning of the most significant revolution in Malaysian blog-based advertising. 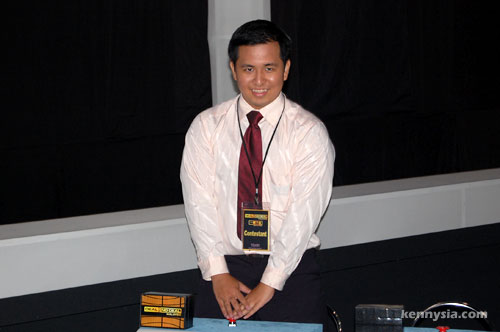 11. Went on Deal or No Deal. Won the most pathetic amount possible. 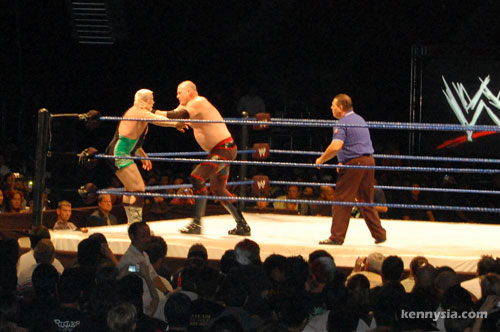 12. Watched WWE wrestlers beat the crap out of each other live in Singapore.

13. Spoke to JJ and Rudy from Hitz.fm Morning Crew and helped them out with their Johor Flood Relief campaign. 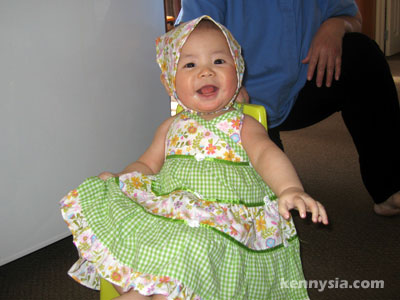 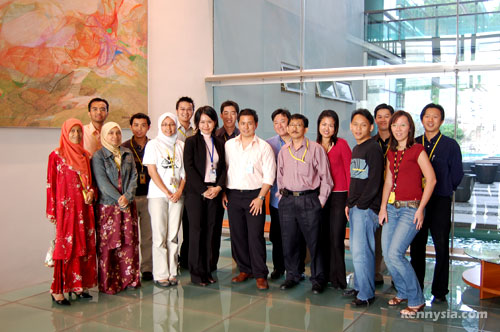 16. Was invited to give a presentation on blogging on several occasions. My most memorable ones are at DiGi headquarters, SEGi College and Swinburne University Kuching.
I was especially surprised to see the level of enthusiasm and excitement on these students when it comes to the topic of blogging. For the first time in my life, I was amused that students are actually wanting to attend a lecture instead of running away from it. 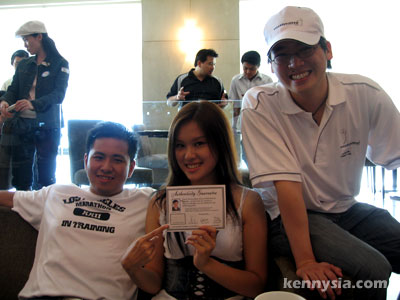 17. Met many new friends whom I’ve grown very close to.
Nicole, Timothy, pinkpau, Icy Queen Goddess – can you believe it’s only been less than a year that we’ve known each other? Time flies when you’re having fun. 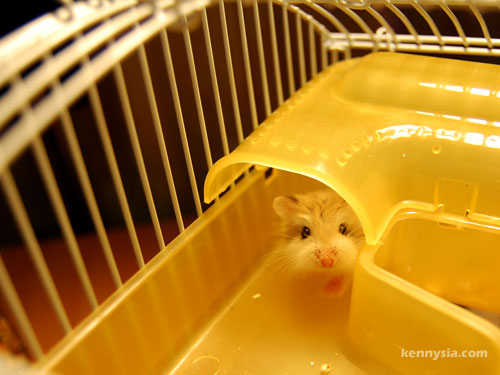 18. Became a hamster pet owner.
Bought two. One ran away.
Got two more to replace the one that ran away.

21. Began to set aside some money for my future.
I’m investing in Pacific Mutual unit trusts and it’s doing fantastic for me. And no, I’m not saying that just because I became a certified unit trust and insurance agent this year. 😉 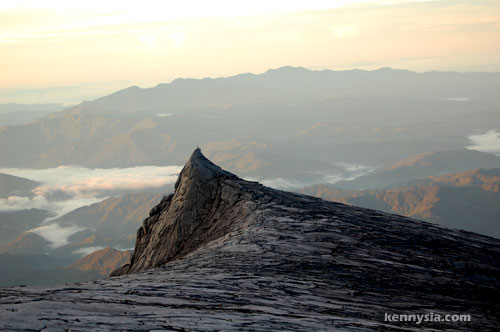 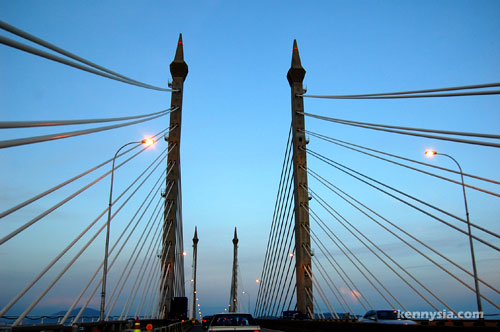 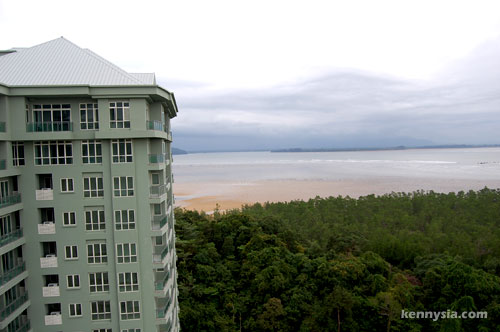 24. Had a simple birthday celebration on a quiet suite by the seaside, enjoying the company of my few loved ones. 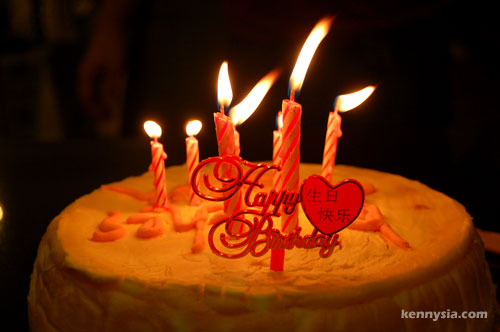 Yeah, life has been hectic and I have been busier than ever. But I lived my twenty forth year in existence knowing that I did not waste a single day of my life.
Today, I turn a quarter of a century old.

This coming Sunday (2 Dec), I will be in Singapore to take part in the 2007 Singapore Writers Festival. Joining me are Nuffnang co-founder Ming and blogger/author/playwright Mr Miyagi. The two sessions we’ll be involved in are:
2pm to 3pm – Life Online: How To Make Money Without Really Trying
4pm to 5pm – Life Online: Minding Your Ps & Qs – Blogging Etiquette
Any Singaporeans reading this, come say hi to us at The Arts House, 1 Old Parliament Lane this Sunday!