I went to my local friendly neighbourhood pirated DVD store today looking to purchase the movie Zoolander, a movie banned over here for the obvious reason that the plot centres around a fashion mogul trying to assassinate the Prime Minister of Malaysia. 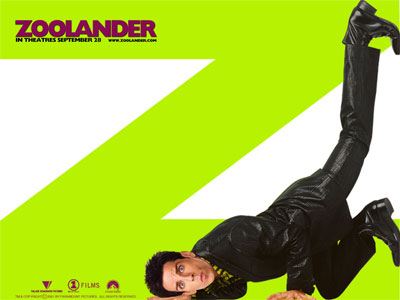 I didn’t have much luck locating the movie however.
In my desperation to pick up a stupid comedy for a dose of laughter though, I come across a recent flick by Jim Carrey called Fun With Dick and Jane. 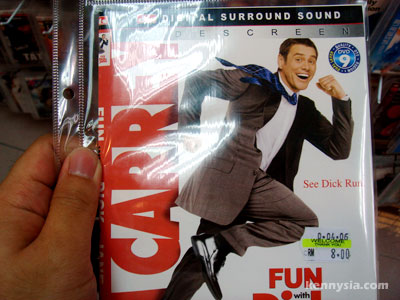 It’s a few months old movie that I didn’t have the chance to catch in the cinemas because I was probably too busy with work then. I still want to watch the movie now just because Jim Carrey is in it, but I don’t actually know what the movie is about. After all, the title of the movie is not as obvious as say, Snakes On The Plane.
As is the case with deliberately vague movie titles, I decided to read the synopsis at the back of the DVD cover before parting with my precious RM8. Just wanna check if it’s a good movie, y’know?
Then I read this. 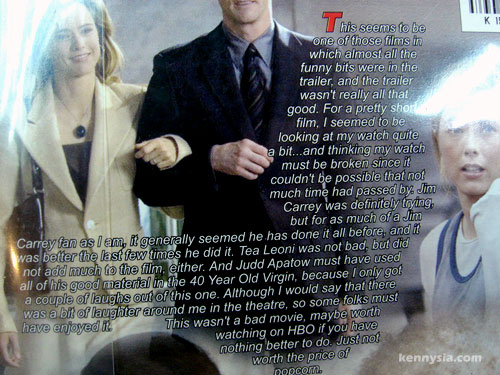 WHAT! It’s not even worth the price of popcorn!? Forget it, I’m not buying this stupid DVD!

The winners of Crocs Beach giveaway revealed! Congratulations to:
Terenceg – Mahathir gave him a packet of Yeo’s
vyann – who thought M. Nasir is a hotel bell boy
JulsGP – who played volleyball with Leong Ka Fai and knocked Sheila Majid in the head
flo – who saw Amber Chia stripping off her clothes
DieHardX – who saw Ah Niu with no money to pay for his drink. If you don’t know who Ah Niu is, he’s that guy famous for singing the bloody annoying song called “The Girl Opposite Of Me Look Over Here”