Friends of the PM have been saying that the “power sharing concept” they agreed on wasn’t really being practised.
The PM however, denies that. 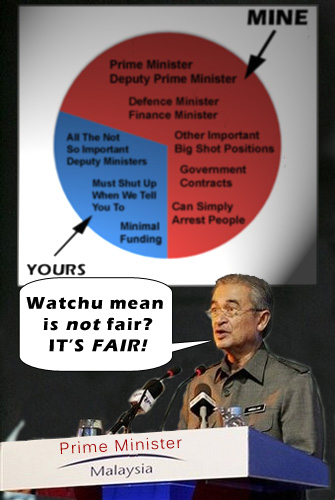 Guess their definition of “power-sharing” must be very different.

Weight-lifting FAIL. I just cannot stop laughing at this!