As a boy growing up, I always wished I could play a musical instrument. 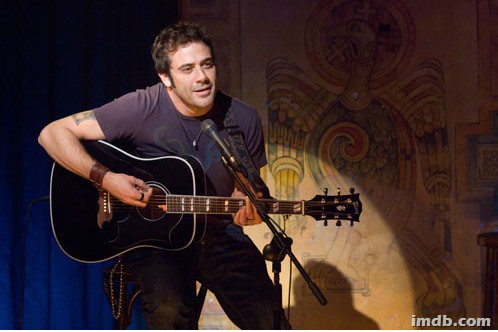 Not so much for the love of music. More so because of the well-accepted fact that men who play musical instruments are able to pick up more chicks.

Fast forward to many years later, and the closest I ever got to becoming a musician is playing Guitar Hero on Sony Playstation. 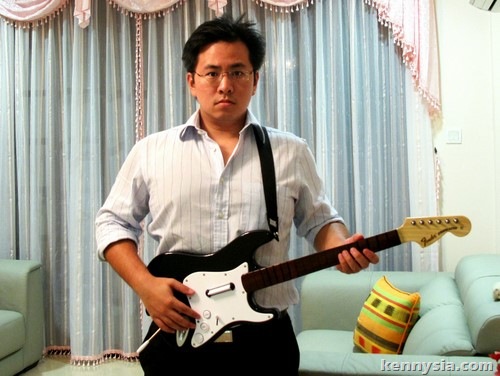 Obviously, it’s gonna be a very long time before I’d be able to get a girl. 🙁

Not sure how many people poop music out from their anus.

But I do know one person who sleeps with a violin. 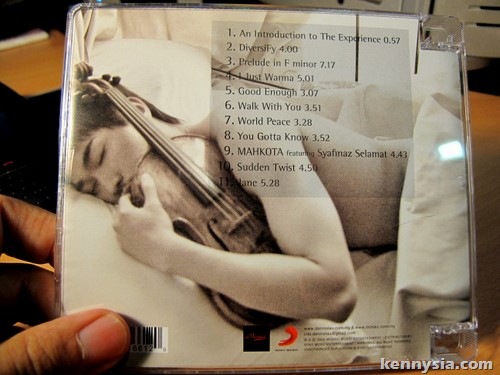 His name is Dennis Lau. This guy has been playing violin so much, he’s even playing it in his sleep.

Of course, it’s all worth it to him. as one of Malaysia’s most sought after violinists, he has been playing his violin at events both locally and abroad. Just a couple of months earlier, Dennis managed to clinch a deal with Sony Music to release his debut album – DiversiFy. 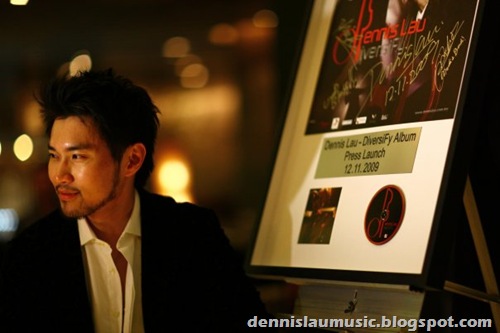 It also happens to be one of the most refreshing and enjoyable albums I have ever heard from a local artist.

When people think violins, in their heads they usually think either one of two things. Either it’s classical music that old farts listen to, or the hot fiery sounds the likes of Vanessa Mae.

But Dennis’s album is neither. 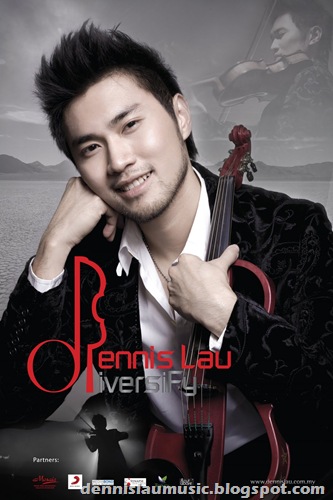 This is violin in a completely different flavour than the ones we’re used to.

DiversiFy has a bit of jazz, bit of R&B, even bits of rap and hip-hop thrown into the mix. It is full of fresh new sounds 100% composed and produced by the violinist himself. On the whole, Dennis’s music is very easy-listening, very relaxing, and something you’d love to hear while chilling in a nice cafe on a rainy day having a hot cup of latte.

But talk is cheap. Here’s a sample of what the violin sounds like on Dennis’s hands.

Disclaimer: Kenny Sia did not receive any form of bribe/cash/chicks from Dennis Lau for the writing this entry. All I got was his autographed CD, which you can easily get from CD Rama and Rock Corner record stores all over Malaysia.

199 Replies to “Listen To Dennis Lau”