… of his pet hamsters. 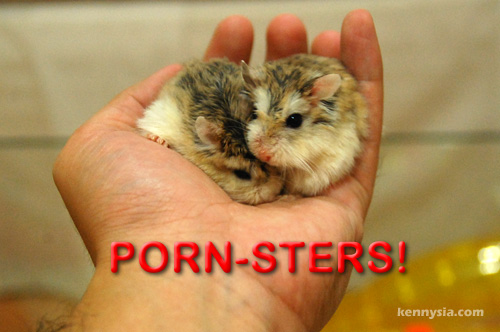 Even my phone doesn’t vibrate as quickly as they did.

AD: This is the crown of famous French emperor Napoleon Bonaparte on display at the Louvre Musuem in Paris.
To be perfectly honest, it wasn’t as impressive as I thought it’d be. Being the most powerful man in France at his time, I thought he’d at least wear a crown that has more features. Like GPS, WiFi or Bluetooth.
Or maybe vibrating and massaging features like the OSIM uCrown, to y’know, soothe away the stress of everyday’s assassination attempts.