Behind every seemingly normal-looking person is an amazing story waiting to be told. 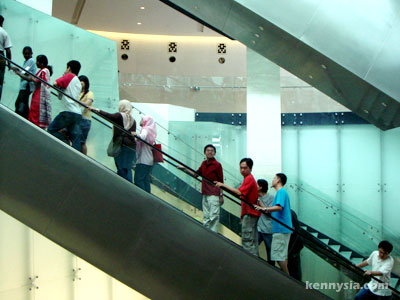 It is based on this belief that I’ve created a new section on kennysia.com called “Personalities”. I meet new people almost everyday. Many of them have stories that have taught and inspired me along the way, and I’ll put them up here. 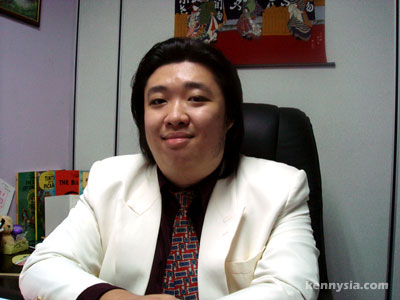 John Lee is one of those guys I met recently who doesn’t look all that remarkable on the outside at first, but leaves your mouth wide agape once you know just how much he has accomplished.
Some people looked at him and said he bears an uncanny resemblance to Lord Victor Quartermaine from Wallace and Grommit. 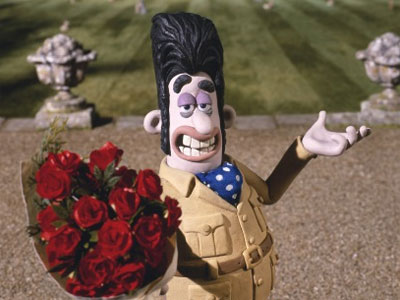 But I think they are just being mean. 😛
They would probably think differently if they were to know three things about John Lee: a 5-figure monthly salary, Mercedes Benz, and 24 years old.
And he did it all by himself. 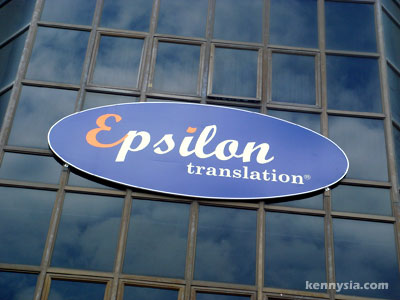 John Lee is the founder and mastermind of Epsilon Translation, a Kuching-based company specialising in providing translation services for almost every single imaginable languages throughout the whole wide world.
A few years ago, John Lee was a small fry printing flyers from his computer and placing them around University campus. What started out as a RM20 investment from spare change in his pocket, grew into an international company with offices in Malaysia, spanning as far as Japan, Europe and USA, with clients ranging from major airlines to big-chain hotels and electronic giants.
What’s truly amazing is that John Lee did it within a short span of just four years. 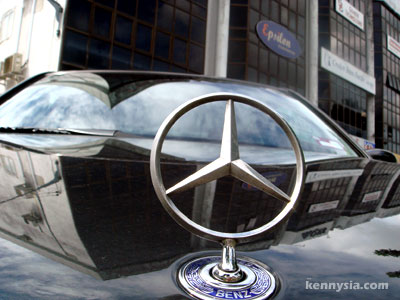 The Mercedes that translating bought

Who would have thought translating languages would earn you so much money?
Our parents would tell us to quit dreaming about doing something different and stick to something proven, like setting up a retail outlet or open a coffeeshop business. John Lee broke away from convention found his niche. 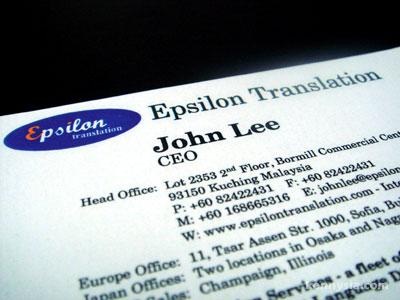 John Lee wasn’t born to rich parents with endless wads of cash at his disposal. He doesn’t have an overseas education or even completed his University degree for that matter. Knowing that is enough made me feel inadequate, because even with a job that my father handed down to me on a silver platter, I wasn’t doing half as good as this guy is.
John Lee is self-made, and that’s what make him so inspirational. The guy even had A BOOK published about his success story. How many people can claim the same thing? 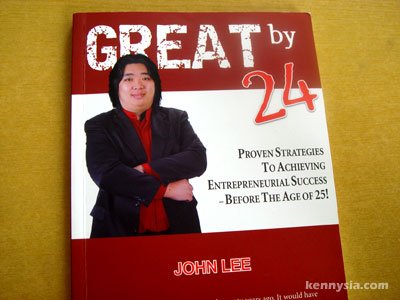 Dang, when is it my turn to appear on my own book cover?

John’s book is now available in all major bookstores including Popular, MPH and Kinokuniya.
He passed me a copy of his book and I finished it within a day. I won’t do a book review, but suffice to say it’s short and concise but packed with chokeful of practical tips for budding entrepreneurs. Personally, I highly recommend anyone wanting to start their own business to pick up a copy of this book as motivation. You won’t regret it. 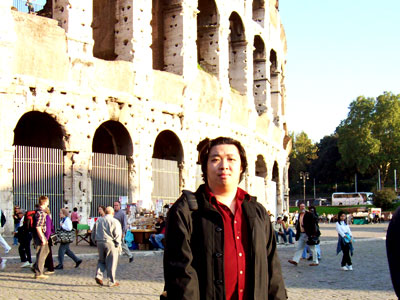 Rome wasn’t built in a day, but Epsilon was built in four years

Clearly, John Lee is enjoying his life. While his ex-classmates was busy slogging 10 hours a day for their engineering firms, John Lee was flying to faraway places like Rome and Vienna clinching his next USD$10,000 deals.
I asked him what are the most bizzare translation jobs he has come across, and he said there’s this European guy who wanted his entire volume of personal diary to be translated for his Asian wife – because he wants her to read it before he commits suicide. 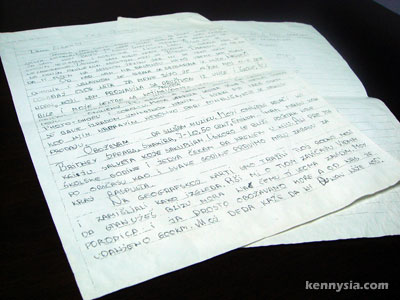 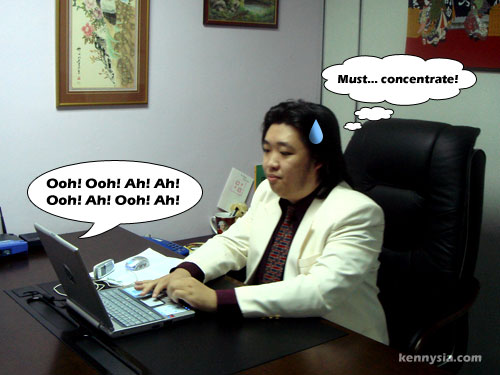