Bumped into my ex at Starbucks last night. 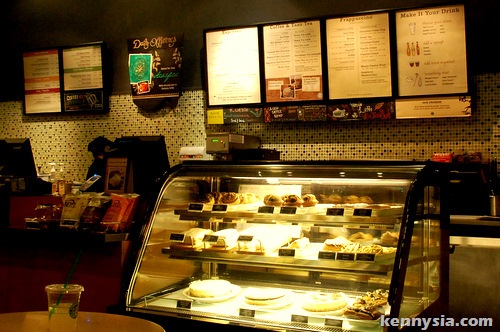 It was weird, really weird, seeing her with her new guy.

I guess that goes to show what an easily forgettable person I am. 😉 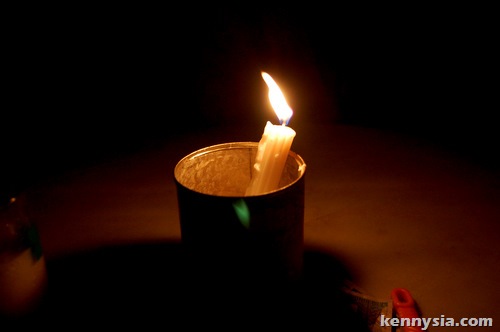 The surprising thing is that I wasnâ€™t as bitter as I thought I might be. At least I didnâ€™t storm out of Starbucks in tears crying to my mommy.

We I had our good times and I am content to let those two years we spent together be nothing but memories. Since there is a better man who can take care her the way I couldnâ€™t, I guess I should feel happy. 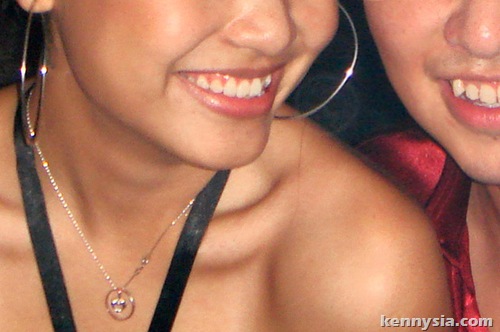 Thereâ€™s another reason why I am not feeling bitter – I too, have begun seeing someone new as of late.

I am still in the process of getting to know her. She is Japanese, so I know we have our differences. But the good thing is that we are seeing each other a lot. In fact, over the Chinese New Year break, we spent almost every single day and night in the company of each other.

Her name is Soni. 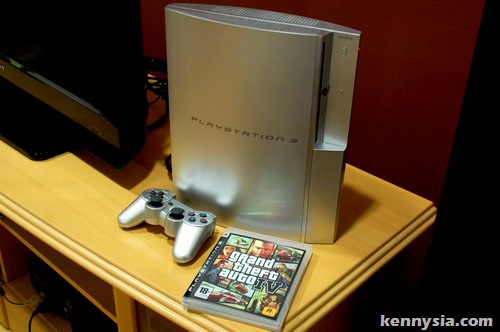 There is nothing I desire more than coming home every night and lay together with her on the couch, hands on her shoulders, feeling her shake and quiver as I touch all the right buttons. 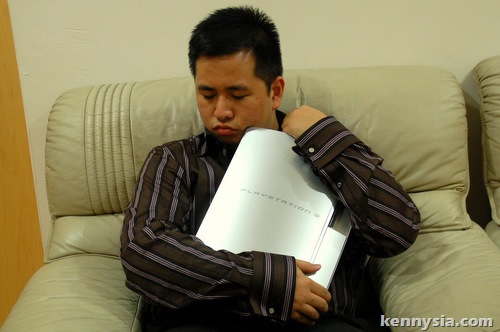 I love you my Soni.

The best thing about not having a girlfriend, is that thereâ€™s now plenty of time for video games. 😀

Bloody hell. Itâ€™s been raining so much in Kuching, itâ€™s like weâ€™re living in a freaking AQUARIUM!