Recently, a not-so-close-friend of mine called me up out of the blue. 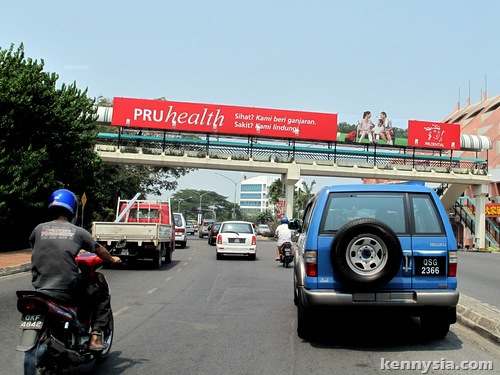 This friend of mine, I don’t hang out with on a regular basis. In fact, I don’t know him very well at all. All I know is that he’s around my age, drives around in a luxury car and claims to draw a handsome 5-figure monthly income. I also know he’s somewhat of a self-made entrepreneur, having come from a poor humble background and built his own business entirely from ground up.

But the fact remains that we’re not that close friends, so when he called me up after not seeing me for about 12 months, I knew it wasn’t an invitation to go out for a beer. 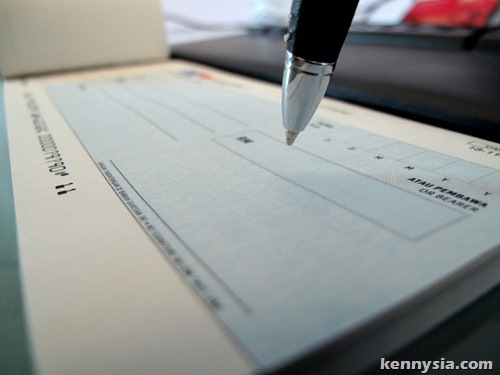 “I’d like to borrow some money from you, if possible.”

“Well, how much are you talking about?”

“WHAT!!?!?!” I literally jumped up from my chair in shock. “What the heck you need that much money for?” 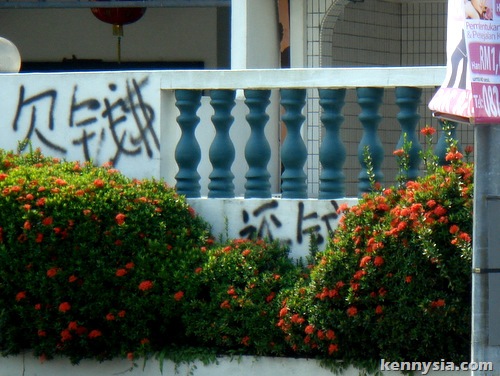 Apparently, this friend of mine had borrowed some money from his friendly neighbourhood Ah Long. And now, because he couldn’t pay, he found himself in trouble with the loan sharks.

I probed him further for answers. He revealed the real reason he needed money urgently was because his mother was hospitalised.

His father, like mine, was no longer around. Being the eldest and the only working child in the family, it was up to him to fork out the cash needed to pay for her medical expenses. When his mother was first hospitalised, his savings dwindled down to zero. He was broke by the time she needed to be re-admitted into hospital. So he approached the easiest people to get a loan from – the sharks. 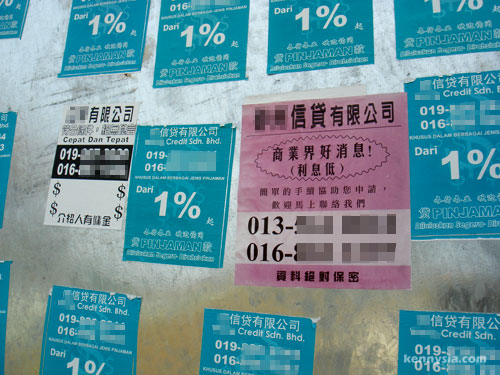 Eventually, I helped him out. (Not the full amount lah of course.) He was infinitely grateful for that.

To be fair, he has been nice to me despite the limited time I knew him. Part of me scorned at his stupidity approaching Ah Longs for an instant loan, knowing full well all those warnings from the likes of Jack Neo’s movies. Another part of me felt a sense of respect towards him, because he was only fulfilling his filial duty as a child.

And then it got me thinking, what would I do if I were in his situation. 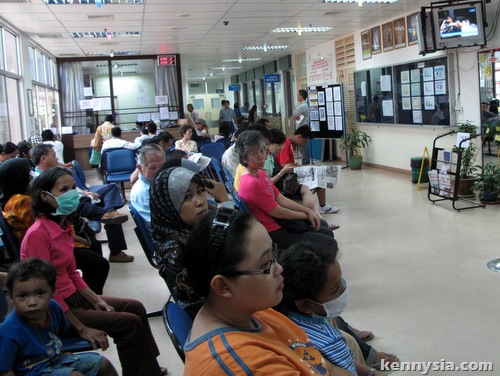 I maybe 27 this year, but I’ve lived long enough to know that life ain’t just gonna throw you sweet roses all the time. I lost my dad 4 years ago. I came face-to-face with this cruel fact of life: that no matter how strong and healthy your parents might seem like right now, eventually they are gonna grow old, eventually they might fall sick.

When that happens, it is up to us to fulfil our responsibility as their child to pay any edical bills that they may incur. There are no two ways around. 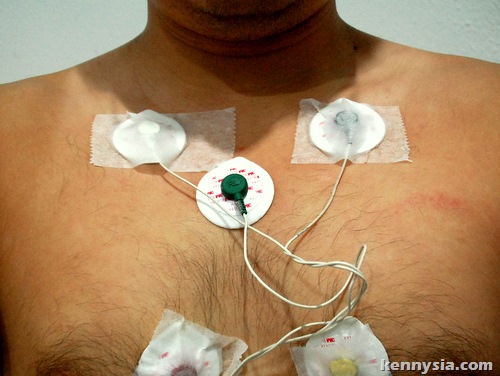 This friend of mine, he spent so much time building up his business that he hadn’t the foresight to think about what to do if someone in the family were struck down with a life-threatening illness.

None of his family members has medical insurance. When emergency struck and huge medical bills were needed to be paid, he panicked. He had to sell his car, borrow money from Ah Longs, even swallow his pride and borrow money from not-so-close friends of his. 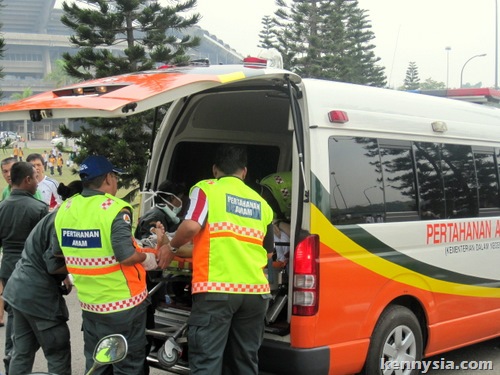 It could have been worse.

Being the only working child in the family, he himself could have be struck down by illnesses. And if he’s not able to work, who’s gonna take care of his old mother and young siblings?

I’ve known since a long time ago that a life insurance policy is one of those things that every responsible working adult out there must possess. Not just for myself, but also for the benefit of my family. Sure, I am healthy and kicking right now. But who knows what’s gonna happen down the road?

Being insured means I pass on any financial risk I might face to a third party. 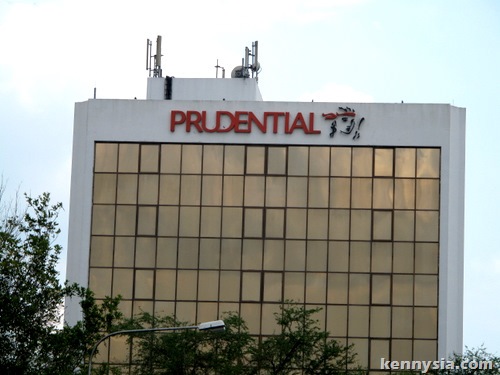 If you already have an insurance agent you deal with, go ahead ask their advice for something that suits you and your family. If not, PRUHealth from Prudential is something worth looking at. The policy is pretty comprehensive, covering most of my hospital bills even if I had to be hospitalised overseas, and pays me back a no claim bonus if I stay healthy.

Everyone in my family has a life insurance policy. We all start young because the cost of insurance increases with age. 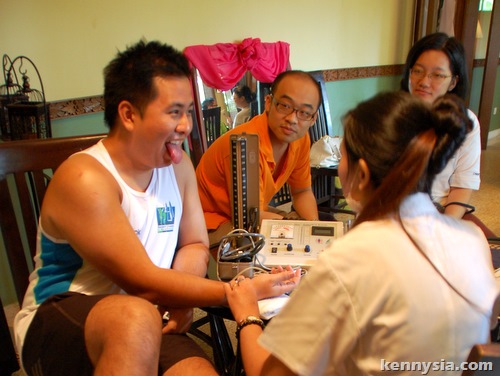 If one day I ever found myself in the unfortunate situation like my friend’s mom, at least I know my family won’t be selling off the house or the car to pay for my medical bills.

Knowing that fact gives me a peace of mind. It gives them the peace of mind. Better to pay now when I’m healthy, then pay later when it’s gonna be a hundred times more expensive.

Sure, it’s a bit potong steam when I’m paying Prudential every month and all I’m getting is a piece of paper. The fact is, I won’t know the value of that piece of paper until I’m in trouble.

To put it bluntly, in life, shit happens. 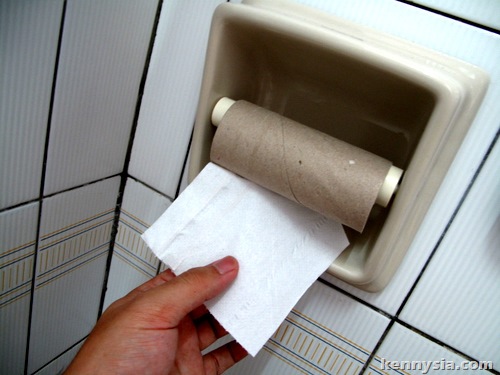 And when that happens, it’s better have that elusive piece of paper ready to wipe it off. 😉

I’m not that big a fan of rock music and wasn’t even thinking about going at first. But to be in a mosh pit (more like a drained out swimming pool) amongst the 15,000 fans, jumping madly to the All-American Rejects with a girl sitting on my shoulders is an electric experience I’ll remember for a long time while.

This live concert will be broadcasted on Astro channel 713 at 8pm, Friday 28 August.