This time last year, I made myself a list of resolutions I hoped to achieve by the end of 2006.
Now that the year is over and a new one has arrived, it’s time to reflect on those resolutions I made. Let’s look at how well I did. 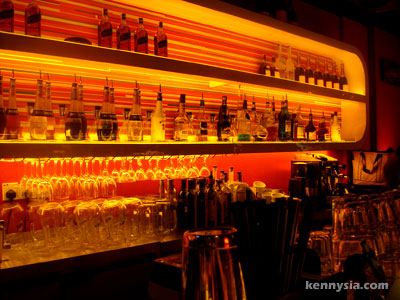 Resolution #1: Drink less alcohol.
A friend of mine once claimed he only drinks on three days. Those three days are yesterday, today and tomorrow.
There’s only two times last year when I managed to get myself so drunk to the point of needing people to send me home. But now, I limit my drinking days to just Saturdays so I’m pretty far from my friend’s philosophy. Overall, I’m drinking a lot less alcohol and keeping things in moderation.
Verdict: PASS

Resolution #2: Cuss less and avoid commenting on religion in kennysia.com.
There’s a reason why you don’t see a lot of of f-words and stuff that would make people burn down buildings on this blog anymore.
Verdict: PASS 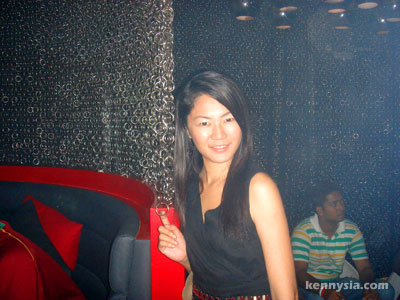 Resolution #3: Visit Singapore more often.
Ended up visiting Singapore only twice in the entire year. Not sure what happened there, but I think I’m more wanted in KL as compared to Singapore.
Verdict: FAIL 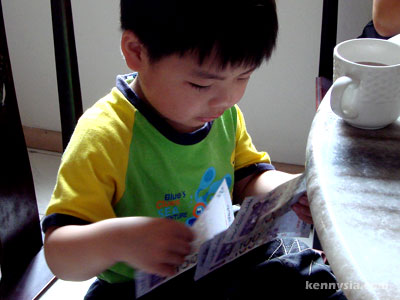 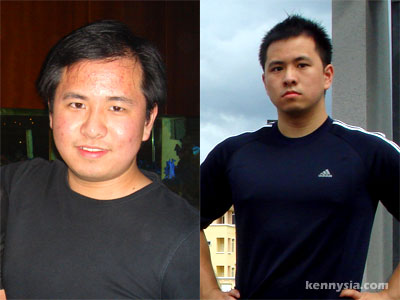 Ah well. All in all, I kinda sucked when it comes to my 2006 resolutions. Maybe I’ll have better results this year.
So, let it be known that before the end of 2007, I want to: 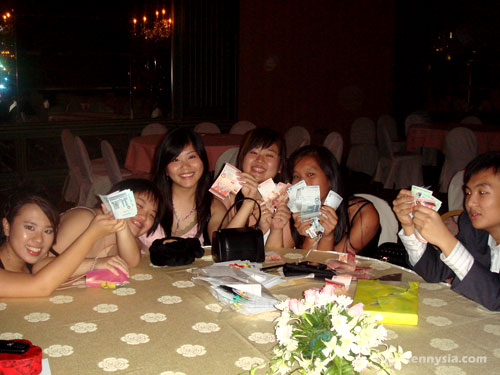 Resolution #1: Achieve a savings equivalent to 5 months worth of my salary
This one is to replace my doomed resolution of putting half my monthly salary into savings. I still think saving money is a virtue I should pick up while I’m still young. Resolution #2: Gamble less
Gambling is fine if played in moderation, but I always get carried away. Sometimes I play harder and harder trying to “win back” money that I’ve lost. That’s not a good thing.
I’m no compulsive gambler but I stupidly lost about RM600 last year gambling on the stupid World Cup thanks to that stupid France and that stupid Zidane headbutt. Altogether I lost a stupid RM2,000 placing stupid bets on stupid games.
I’m still gonna gamble lah but from now onwards, I’m gonna stop playing when I hit my limit of RM100 a game. 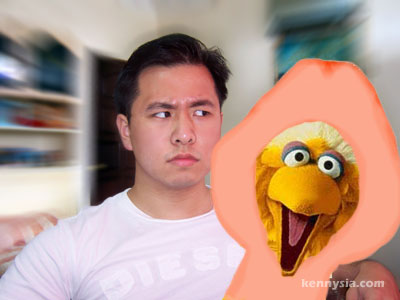 Resolution #3: Raise funds for charity
Shhh… don’t tell this to anyone.
Actually, last year I was thinking of staging a major publicity stunt by circumcising and auctioning off my dick’s foreskin to raise funds for charity. But my family kicked up a big fuss when I wrote about circumcision on my blog, so obviously I had to abandon that idea. Besides, who’s gonna buy my foreskin?
Still, cancer prevention and care is something very close to my heart. I need time to plan, but I hope to initiate some sort of a campaign and do something positive to benefit the cancer societies.

Resolution #4: Get out of bed by 7:30am every weekday
When you mix around with nocturnals, you turn into a nocturnal yourself. Most of my close friends don’t have day jobs so they can afford to go to bed at 3am every night.
I blindly follow their sleeping patterns so when morning comes I become dead like zombie. Gotta wake up early. 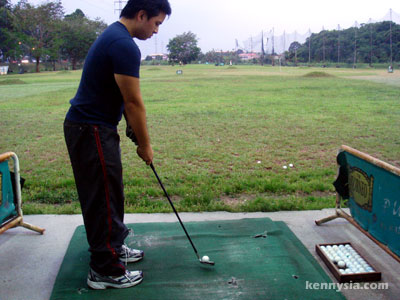 Resolution #5: Learn a new sport
A friend gave me a complete set of golf clubs last March, but nine months later I still swing like an monkey trying to scratch its butt. He must be so disappointed.
I’m gonna dust off my set golf club and by the end of 2007 I guarantee you I’m gonna go from noob to pro. Watch out, Tiger Woods. 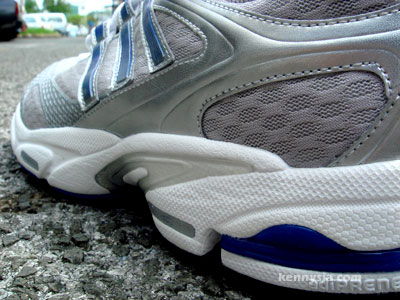 Resolution #6: Finish a 42km marathon in 5 hours time
Now that I have 8kg less “excess baggage” and a better knowledge about what to expect, 5 hours to complete 42km should be quite realistic.

Resolution #7: Climb a mountain
Never climbed a single mountain before in my entire life. Not even our pissy little Mountain Santubong in Kuching.
I know a few people who have scaled Mount Kinabalu in Sabah and came back telling me what a worthwhile experience it was. I’m tentatively planning a trip to KK on the 20th January and if anyone reading this is up for the challenge, maybe we should attempt to conquer Southeast Asia’s tallest mountain together. 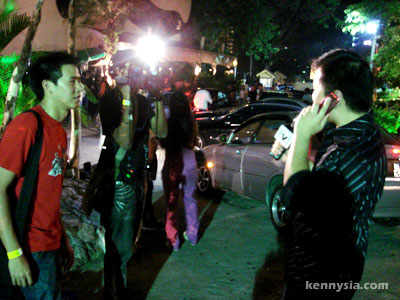 Resolution #8: Appear on reality TV
Hey, it’s possible. With so many homegrown reality shows popping up, I thought it might be fun to appear on just one of them. Living so far away from KL might be a problem though. 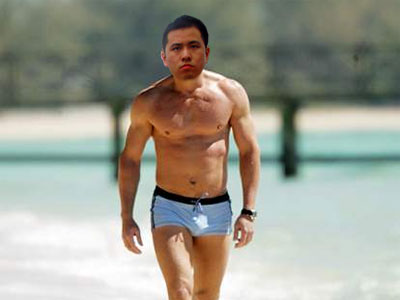 Ok, maybe it’s logically impossible to transform intoDaniel Craig, but I wanna at least lose another 8kg and get a physique like him.
I wanna be hot too.

Happy New Year, everybody. Whatever your resolutions are, may we at least put some effort into achieving it lah.
As an Ah Lian would say, “Everyone jia you! Together we shall gambatte!”.

Talk about a bad start to a new year.
On the first day of 2007: I spent the first few minutes in the company of two sulking ladies; my 2-month-old digital camera was stolen from right off my belt in the middle of a crowded dance floor; and to top it all off, I was woken up at 7:30am by my colleague in Sibu because of a technical issue.
Meanwhile, if somebody come across a white Sony T10 with photos of my baby niece in there, please return it to me and I promise you’ll be handsomely rewarded.