You know you’re born in the 1980s when you grow up listening to songs like: 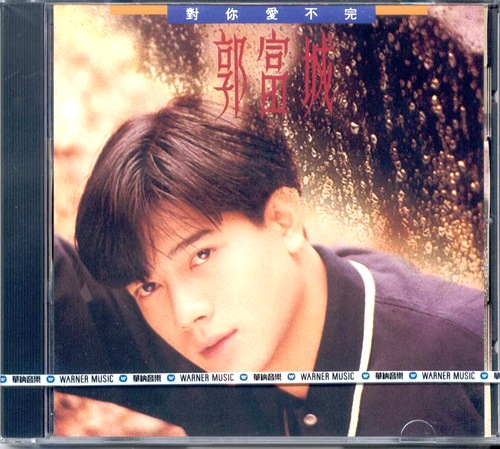 *moves hand around in circular motion* 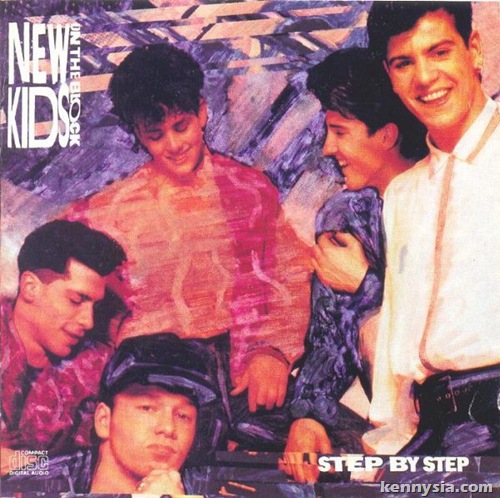 New Kids On The Block – “Step by step. Ooh baby, gonna get to you girllll.” 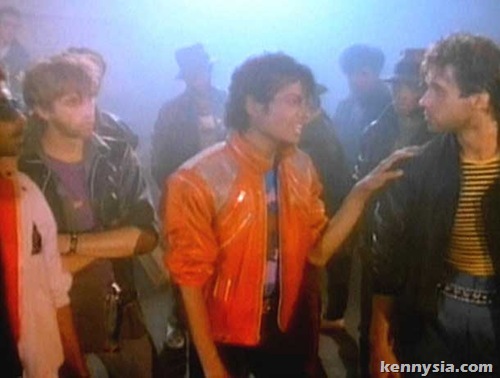 Michael Jackson – Just beat it! Beat it! No one wants to be defeated!

Of course at that time, I was too young to understand English so I always thought Michael Jackson was singing in Malay, “DAH PILIH! PILIH! No one wants to PILIH-PILIH!”

I honestly thought that time he was singing about voting in the General Elections. 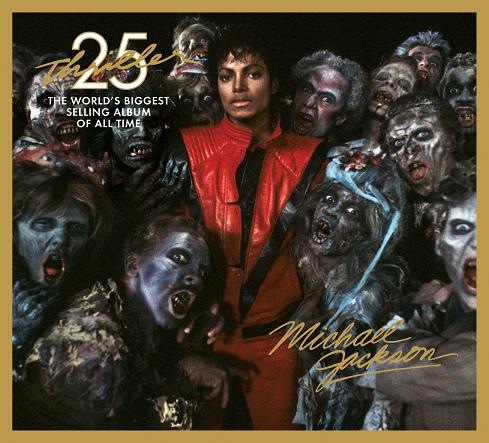 Those three icons not only produced the music I grew up listening to, they were the reason why I started listening to pop music. Of course, it may be a bit uncool these days to admit that I was once a fan of their music. But no matter what, these three will always be an integral part of my childhood. Even after NKOTB re-grouped and Aaron Kwok transformed his goodie-2-shoes look to this. 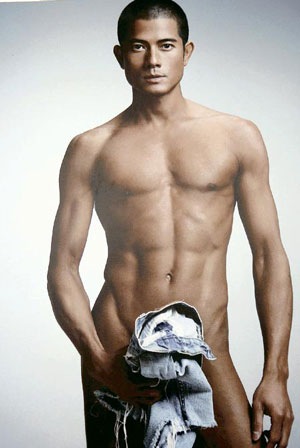 This morning, I woke up to the terrible news that the “King of Pop” Michael Jackson has passed away. He was 50 years old.

Unfortunately, unlike that news I heard about Megan Fox being a man, this one is actually real. 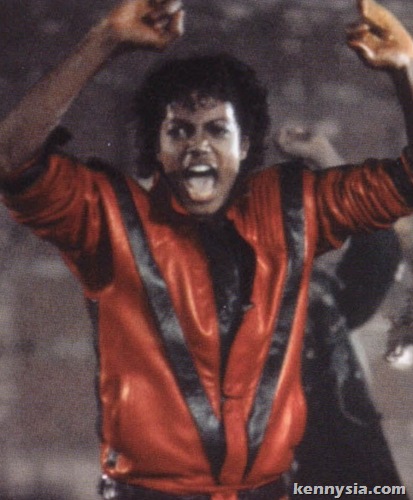 As I drove to work this morning, all the radio stations were paying tribute to Michael Jackson. For just one day only, Hitz.fm, Mix FM and LiteFM have turned into MJ FM. The amazing thing is that even after 20 years, songs he wrote in the early 90s still sounded just as awesome as they do in 2009.

Regardless of what controversy he was embroiled in, there is no denial that Michael Jackson was a pop legend in the music industry. He was such a cool and fantastic performer. No matter how many Justin Timberlakes, Ne-Yos or will.i.ams there are today, the truth remains that nobody can sing and dance as well as Michael Jackson did.

Not even this Indian dude right here.

Michael Jackson was to us what Elvis Presley and Teresa Teng were to my parents generation. And I think that his music will continue to live on long after he had gone.

Maybe, just maybe, like Elvis Presley, “The King Of Pop” Michael Jackson will inspire a new breed of MJ impersonators.

It may even be happening already. 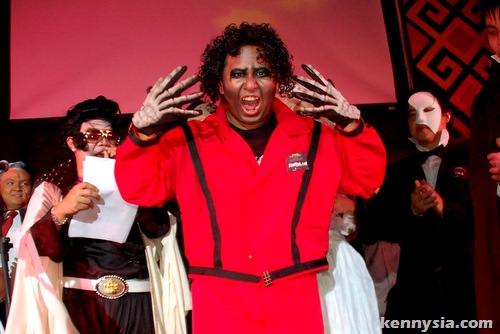 May the King of Pop finally rest in peace.